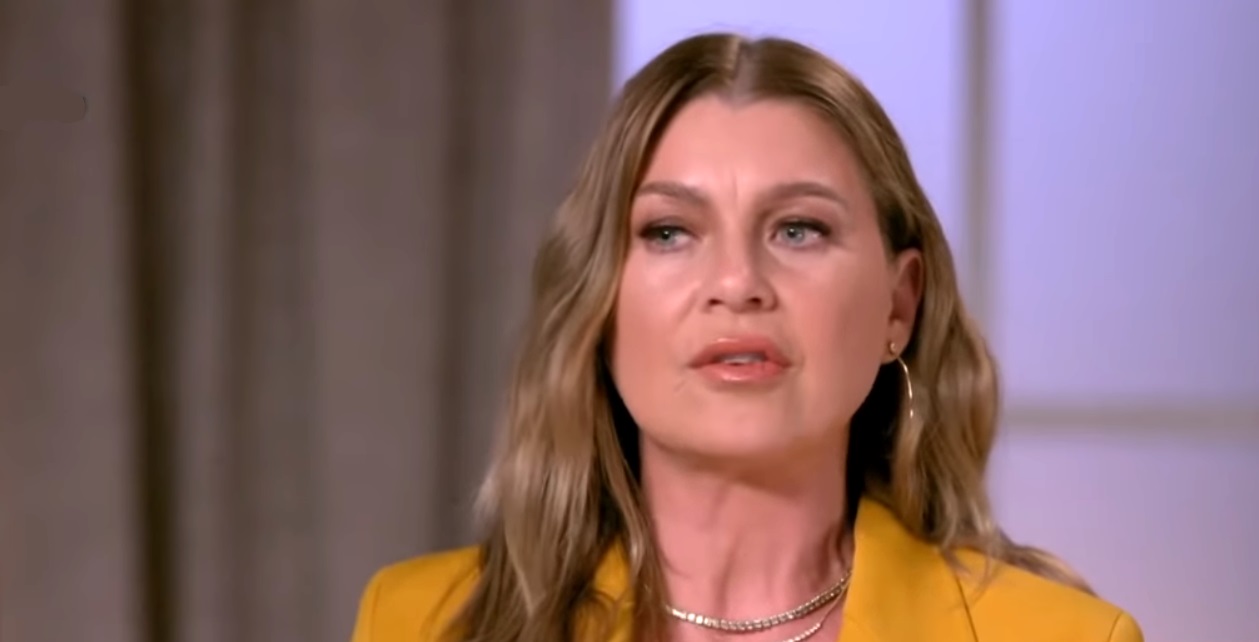 Krista Vernoff is currently running both Grey’s Anatomy and Station 19. The two shows interact from time to time. However, Vernoff says she uses two completely different methods. This particularly relates to shock deaths on the shows.

Krista Vernoff was interviewed by Us Weekly. She says that on Grey’s Anatomy, they do the opposite of what they do on Station 19. Krista, 48, admits there have been many tragic deaths on Grey’s Anatomy over the years. She reckons the most surprising thing she could do, repeatedly, is not killing someone off from the show.

Krista was showrunner on Grey’s Anatomy between 2007 and 2011. She came back in 2018. At that time, Vernoff also took on Season 3 of Station 19 from creator Stacy McKee. She pointed out that while the spinoff show killed off several major characters in that season, Grey’s Anatomy did not.

Fans are used to shock deaths

Krista went on to point out that, no matter how many times she’s handled it, everyone expects a person who is threatened or in danger to die. She reckons fans are so used to shock deaths of Grey’s Anatomy, they virtually expect it.

Vernoff feels the most surprising thing is to bring joy, humor and playfulness to the show. This fell away somewhat after the death of Derek Shepherd (Patrick Dempsey). She feels Grey’s Anatomy has changed since she came back to the show. This has led to a lot of characters who could have died surviving.

Grey’s Anatomy fans will remember Derek Shepherd, or Dr. McDreamy as he was known. He tragically died following a car accident during Season 11. This was only one of several heartbreaking deaths in the medical series over the years.

One good point for fans is that during the interview, Krista hints at a future for DeLuca (Giacomo Gianniotti). The character was recently diagnosed with bipolar disorder. While she hasn’t yet fully mapped out Season 17, Vernoff does have some ideas for DeLuca’s continuing storyline.

Many people with bipolar disorder live a relatively normal life, Krista feels DeLuca is no different. She says people with mental health problems continue as productive members of society all the time. Krista says she doesn’t think a mental health diagnosis would prevent someone from being a surgeon. This is, of course, as long as the person is willing to accept treatment. This is where a “big question mark” comes up relating to DeLuca, of course.

Her statement does give Grey’s Anatomy fans hope. This does hint of DeLuca’s continued participation in the story in Season 17. With everything else that is going on with the show, this is happy news as we wait for the new season to premiere on ABC.

Whether Meredith Grey (Ellen Pompeo) and DeLuca get together again in the future is a definite unknown. They did make an unlikely, but enjoyable couple together! However, there are hints of a new romance for the popular surgeon.