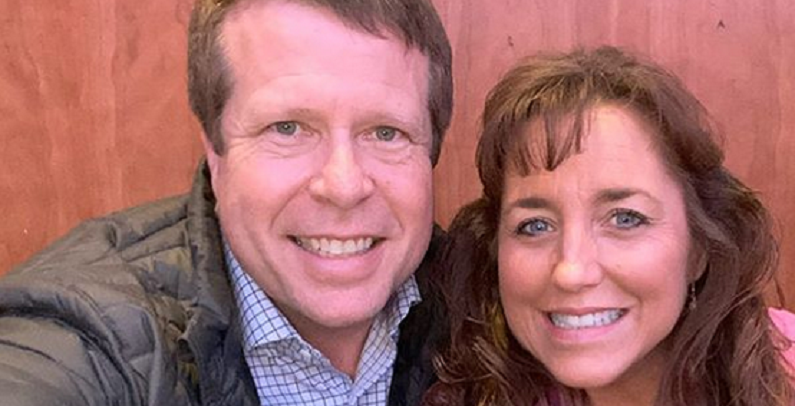 Counting On Season 11 is coming soon. TV Shows Ace previously revealed the details of the upcoming season. On Thursday, May 28, TLC released a sneak peek. Some were concerned that it was the end of the reality series. But TLC renewed the show for another season. Sooner than you can rattle off the names of the Duggar children.

But some fans aren’t happy about the show returning. They feel that it’s time for TLC to pull the plug on the show. They’re over 19 Kids and Counting spinoff series, which gives fans a glimpse into the ever-growing family. Viewers expressed their frustration with a show on TLC’s official Instagram account announcing the new season.

TLC shared more details in its latest Instagram post on Thursday, May 28. Counting On returns on Tuesday, June 30. The one-hour special will focus on how the Duggar family is dealing with the coronavirus pandemic. It’ll also focus on the difficulties of self-isolating and social distancing at home with more than 10 people.

Then regular episodes will resume on July 7. Season 11 focuses on Jinger Duggar and Jeremy Vuolo’s move to Los Angeles, California with their daughter Felicity. It’ll also chronicle the birth of Abbie and John David Duggar’s first child as well as Joe and Kendra Duggar’s second child.

Big moves and babies on board! There's a lot to come on the new season of #CountingOn, premiering Tuesday June 30 at 9/8c.

Of course, there’s more babies on the way. Joy-Ann Duggar and Austin Forsyth will announce their upcoming pregnancy. Jinger and Jeremy are also rumored to announce they’re expecting another baby. But Counting On fans are getting tired of the show. They feel that it focuses way too much on marriage and pregnancy. They want to see it end.

Fans are over the Duggar family, and want the show to get cancelled

Viewers were quick to flock to TLC’s latest Instagram post. They fired back at the reality show. Critics think that the Duggar family is boring and doesn’t contribute anything to the network. They feel that the new season should be its last.

“Can’t wait for another season filled with the same thing I saw last season,” one follower joked.

Other viewers felt that there is not point in continuing the show “when all they do is get married and get pregnant.” Other Duggar viewers had harsher words. One of them asked TLC to “stop promoting these grifters.”

Many of the followers in the post asked TLC to cancel Counting On altogether. “Can we stop with these Duggars?” one follower wrote. “It’s time to end the series once and for all.”

This comes amid the rumors that TLC would cancel Counting On. The latest news that Season 11 is coming is a disappointment to those who believe the rumors. Some Duggar viewers were convinced that the network secretly cancelled the show. Some argued that those who are interested in the family could just follow them on Instagram or YouTube.

TLC’s latest announcement reveals that it’s not done with the Duggars. The family has not become the most popular show on the cable network. The Counting On Season 10 finale only attracted a little over 1 million viewers, per TV By the Numbers.

What are your thoughts? Do you think TLC should cancel Counting On? Sound off below in the comments section.