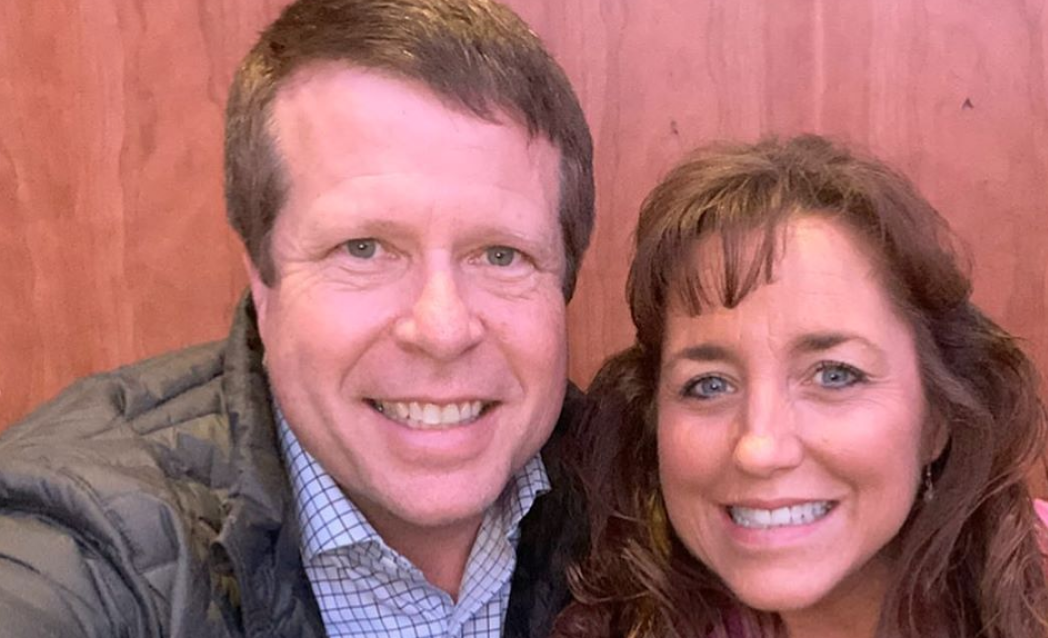 New details about the return of TLC’s Counting On are public. Duggars fans have been patiently awaiting an update on the show. There were some concerns that the show would come to an end, but it has been renewed and will return to TLC very soon. Fans have been speculating that filming was underway, but there wasn’t any confirmation of that until these new details were released.

On Thursday, a sneak peek of Season 11 was released. The clip includes a look at what’s to come in the upcoming season. The new season will feature Jinger and Jeremy Vuolo’s move from Laredo, Texas to Los Angeles, California. Also, several Duggar babies are on the way. The season will also include some of the family’s holiday festivities. Of course, the coronavirus is on everyone’s mind. In this season, some of the girls are making masks for the whole family. They talk about how difficult it is to be apart.

Counting On will feature new babies and a big move

In the preview, Jessa Seewald reveals that there are five pregnant women. This includes Kendra, Joy-Anna, Jessa, Abbie, and Anna. The season will feature the births of all the new babies too. Surprisingly, all five women are pregnant with baby girls. Sadly, Joy-Anna suffers a loss but later announces she’s expecting again.

Around Christmas, Jinger and Jeremy announce via video chat that they are expecting a baby as well. It’s definitely a busy time for the Duggars. Their family is always expanding. According to the press release, “After revealing that they were expecting, Jinger must deliver the sad news that she miscarried this past winter. With months of grieving behind, they are happy to announce in the season finale, they are again expecting a baby with a fun virtual gender reveal.  ”

Jinger and Jeremy play a big role in Season 11 of the show due to their big move. They previously lived in Laredo, Texas, but they moved to Los Angeles, California. Much of their lives in Los Angeles is featured in the new season.

Special episode is all about the coronavirus

The first episode in the new season features the coronavirus and how it affects the Duggar family. It’s a special Counting Now episode. This episode gives fans a look at what goes on at the family’s home amid the coronavirus pandemic. As mentioned, some of the girls are making masks. They also talk about what it’s like to spend time away from the rest of the family.

Per the press release, “Jessa and Ben struggle to keep three kids entertained while making the best of the situation at home. Jinger and Jeremy deal with the California restrictions, which are far stricter than those in Arkansas. Meanwhile, Jim Bob, Michelle, and the rest of the kids adjust to self-isolating when they have more than 10 people at home. Later, the entire family comes together for a family fun night…via video chat!”

The regular season kicks off on July 7 and continues where the Duggar family previously left off.

This season is sure to be full of exciting life moments for the Duggar family. The press release even hints at a possible courtship announcement. Fortunately, fans don’t have to wait long for the premiere, which is nearly a month away.

So, will you be watching Season 11 of Counting On? What are you looking forward to in the upcoming season? Share your thoughts below.