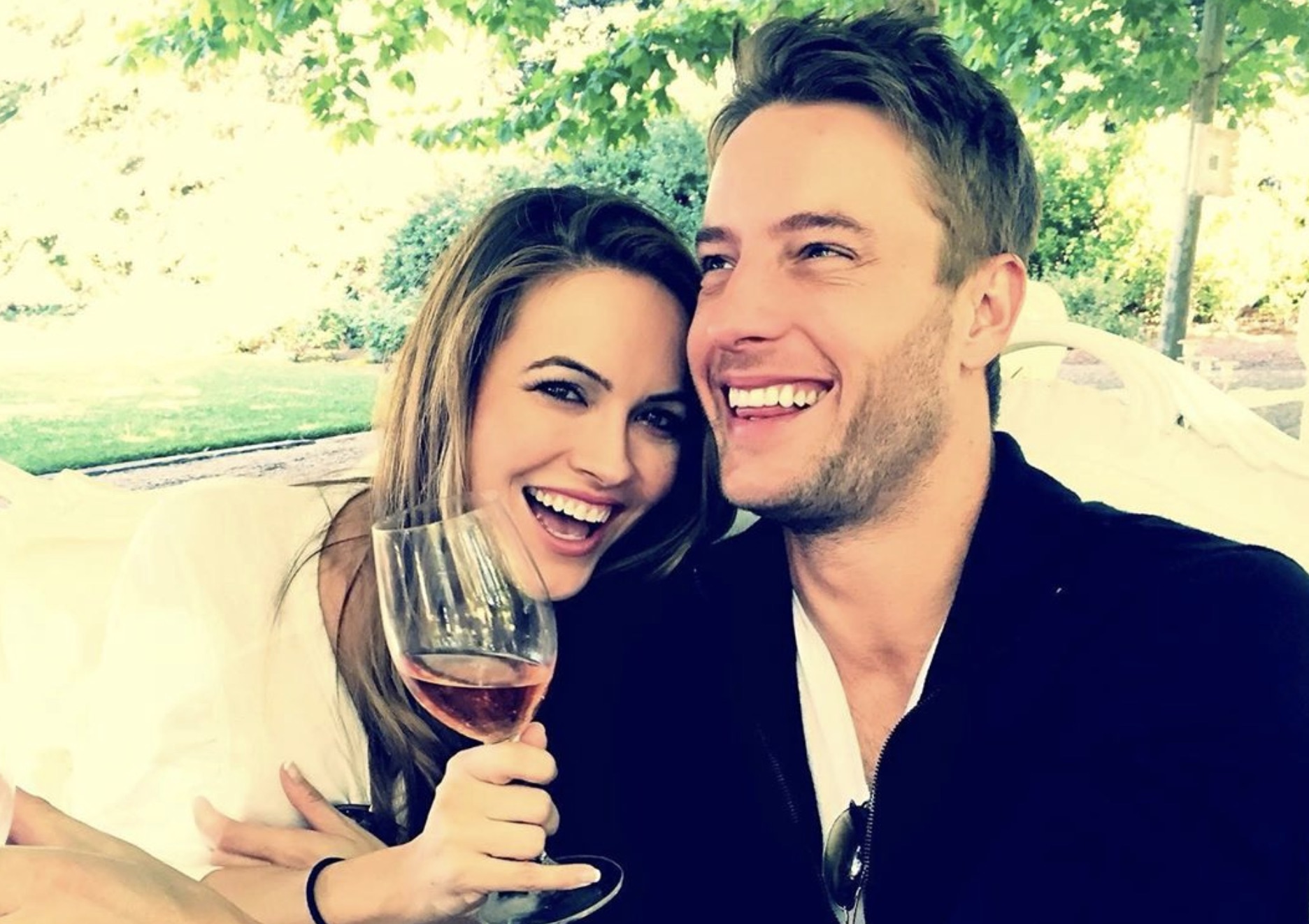 Sometimes reliving your life can be stressful, and Chrishell Stause knows it too well right now. Netflix Selling Sunset Season 2 premiered right before the Memorial Day weekend. After the eight episodes completed, there were preview scenes focused on the Chrishell Stause/Justin Hartley drama that will be the focus of Season 3. This has been “triggering” for Stause.

When Selling Sunset Season 2 was dropped, this showed Chrishell Stause’s life prior to Justin Hartley’s “bombshell” divorce filing. So, when the series previews what is to come, it shows Chrishell crying and asking, “It’s just a lot all at once because everybody in the whole world knows. I love him so much. This was my best friend. Who do I talk to now?”

Chrishell’s life has exploded and she can no longer look backward. But, thanks to reality television, Chrishell gets to relive her recent heartbreak, and it has not been easy.

According to Us Magazine, Chrishell Stause finds the return of the Netflix show and the flood of memories “triggering.” No one wants to be reminded of difficult times, but to have to relive them is tough. And, for the world to see the drama surrounding your picture-perfect marriage fall apart, that has to sting.

The publication has reported that Chrishell has “obviously” been quite “emotional.” Reliving her recent past has really been “triggering” for her. But, in this time of need, everyone on Selling Sunset has “had her back.” They may compete for sales, but in the end, they are a team. They are there to support her.

Chrishell Stause Focuses on the ‘Positive’

How is Chrishell Stause now? It has been six months since Justin Hartley “blindsided” her by filing for divorce before Thanksgiving. According to TV Shows Ace, Chrishell is focusing on the “positive.”

“Transitions are hard, but I always try to focus on the positive side of things.”

As TV Shows Ace has also reported, Chrishell has some positives to cheer about. One of those things is being nominated for a Daytime Emmy. She was nominated for Outstanding Guest Performance In A Drama Series. This was for her short return to Days, where she plays Jordan.

Yet, Chrishell has had a lot of family drama to deal with. A year ago, on Easter, Chrishell lost her father to lung cancer. Sadly, just after Justin served her divorce papers, TV Shows Ace reported that her mother was diagnosed with Stage 4 lung cancer.

Got to visit the husband while he was filming a movie 😆🤣 Totally normal day in our household! @justinhartley 🇨🇦

Will There Be a Selling Sunset Season 3?

Has Netflix renewed Selling Sunset for Season 3? Yes! TV Shows Ace has confirmed that the third season premieres on August 7, 2020. That is less than three months from now! The third season teases more insights about Chrishell Stause and Justin Hartley’s breakup. Lastly, there is that $40 million dollar home. Who sells it and for how much? It looks like a lot of drama coming up soon.

Be sure to check back with TV Shows Ace for the latest Selling Sunset and Netflix news. Selling Sunset Seasons 1 and 2 are now on Netflix, Season 3 premieres on August 7, 2020.