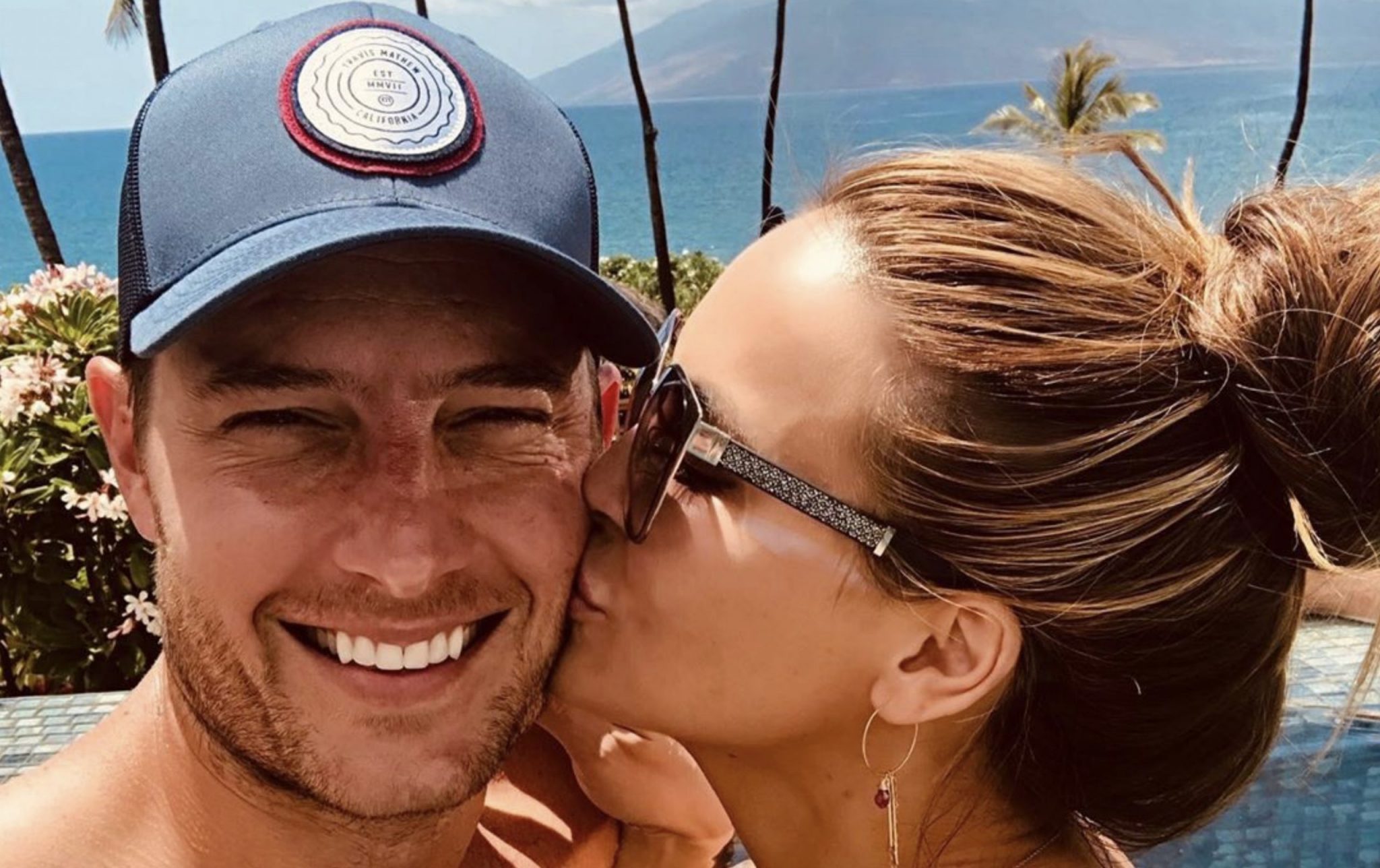 Selling Sunset Season 3 is a go! The Netflix luxury real estate, reality show is back for a third season, starting August 7, 2020. This time around, the focus is on the Chrishell Stause divorce from Justin Hartley. What do we know now?

When Is Selling Sunset Season 3?

According to The Wrap, Netflix will drop Selling Sunset Season 3 on August 7. The preview shows how everyone on the team finds out about Chrishell Stause and Justin Hartley’s divorce. This bombshell promises to be the focus of the new season. In addition, we will see Christine Quinn’s wedding.

And what about the $40 million dollar new-build home that agents at The Oppenheim Group are competing to sell? We know that the deal was done in December 2019. The final selling price of the 20,00 square foot home was $35.5 million. Who sold the 8408 Hillside Avenue home?

Make sure you circle your calendar for the Selling Sunset Season 3 August 7 premiere date.

What episode are you guys on..?? Any favorite parts? Love when you say what country you are watching from!! 💗🙏🏼😘 • #SellingSunset #Netflix #NowStreaming #Season2 #theoppenheimgroup #luxuryrealestate #lionsgate #lionsgatetv #Realtor #realtors

Where Is Justin Hartley?

Inquiring fans who tuned into Selling Sunset Season 2 were hoping to get some inside information on the breakup of Chrishell Stause’s marriage to Justin Hartley. A lot of the press prior to Netflix dropping the show on Friday indicated that fans would get a front row seat. Yet, there was nearly nothing about the This Is Us star in Season 2.

Any sort of possible Justin drama will certainly be in Season 3. We don’t know how much of Justin we will see. What we do know is that the previews at the end of Season 2 show a crushed Chrishell Stause crying over the breakup. She is shown asking who she will talk to, as Hartley was her “best friend.”

Although TV Shows Ace has reported on Stause moving out of the home she shared with Hartley. In addition, we have reported that she took the family dog along with her. But, we do not know if the cameras will show Justin, as she packs her things and moves out. As reported, Chrishell’s friends have indicated that the actress believes that Justin chose the odd July 8 separation date, as he may be getting a “big payout.”

Those are the types of intimate details that inquiring minds want to see. But, eager fans need to wait. In early August, viewers may get those questions answered.

When were the Selling Sunset Season 3 episodes filmed? According to TV Shows Ace, who reported on Chrishell Stause’s interview with ET Canada, the cameras kept rolling for 16 episodes. This means that they filmed two seasons.

Yet, Netflix could have easily considered the second set of eight episodes as the second half of Season 2, but may have decided to keep the uniform amount of episodes each season. Besides, it has been nearly two years since the first season, which was filmed in 2018.

What about Selling Sunset Season 4? We don’t want to get ahead of ourselves. Netflix has just announced the third season with an August 7 return. But, a fourth season will certainly be interesting. The new drama and challenges may be surrounding the post-coronavirus real estate landscape. How will luxury real estate fare after this crisis? Our Selling Sunset crew will certainly need to hustle even more, in order to make that big sale.