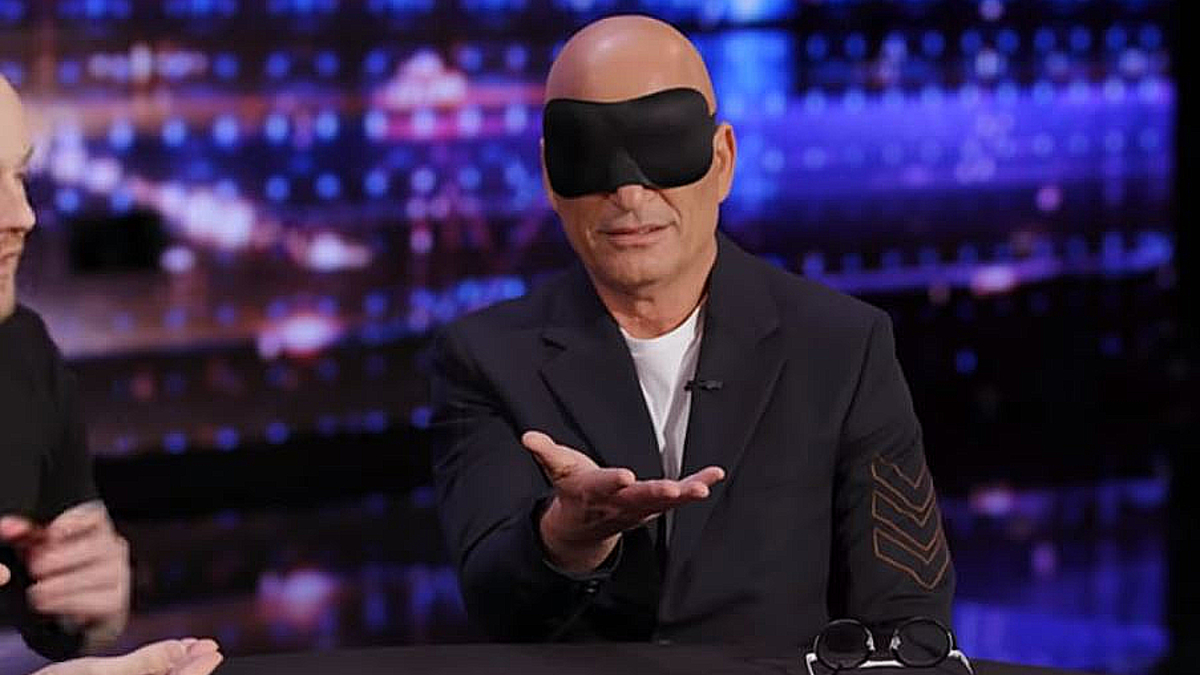 America’s Got Talent Season 15 kicked off with a fantastic two-hour show on May 25. The new season, despite some bad blood and drama behind-the-scenes, is as exciting as ever and Sofia Vergara is a welcome addition to the judge lineup.

As TV Shows Ace previously reported, the Voices of Our City Choir earned the coveted golden buzzer by the host, Terry Crews.

America’s Got Talent was in the news ahead of the season debut over allegations made by Gabrielle Union.

TV Shows Ace got the roundup from NBC on the amazing performances from the jam-packed premiere.

Key moments from America’s Got Talent

From Street Performing to AGT, drummer Malik revealed his epic beats are described by NBC as “next level rhythms that will motivate you to get up and dance.”

Watch as magician, Ryan Tricks proves the “subconscious connection” between Simon and Howie, revealing they are in fact true BFFs!

And Archie Williams, a singer wrongfully incarcerated for 37 years, “has freed his heart and mind with music and shared a gift worthy of the deepest admiration,” according to the network.

Double trouble? Nope. Double Dragon are a pair of talented identical twins from Peru positively bring the house down as one.

Vine video personality Vincent Marcus and his impressions performed “live”as  Moises from Spain brought the Muy Moi Show to a level that has Sofia Vergara asking, “Does your mother know you do this?”

As TV Shows Ace previously covered, the Voices Of Our City Choir, an inspirational San Diego based choir with members who currently experience homelessness or have in the past, earn Terry Crew’s Golden Buzzer.

Check Out Voices Of Our City Choir:

America’s Got Talent airs on Tuesday nights at 8 pm ET on the NBC network. Remember to check back with TV Shows Ace for more news about the show.

Denise Richards’ Daughter Moves Out, Following Shocking Accusations
Duggar Cousin Amy King Forgets How Old Her Son Is
Jenelle Evans Spills She Hasn’t Spoken To Her Mother Barb In Months
Matt James Ready To Ditch ‘Bachelor’ Status, Plus Why He Grew The Beard
Hannah Brown Admits She’s Hiding A Secret Behind Her Sunglasses