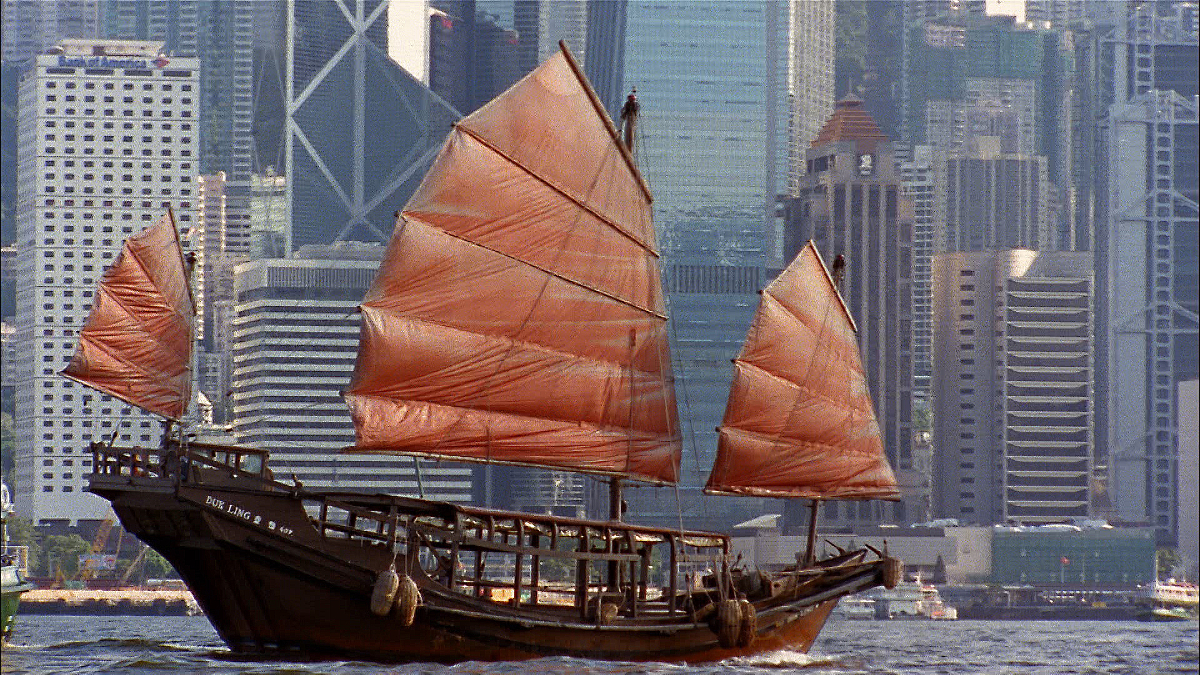 The bizarre, the apocalyptic and inexplicable are all served up in Science Channel’s return of their must-see series Strange Evidence.

The riveting series from Science Channel has a fantastic premise for a reality series. Strange Evidence calls upon the preponderance of closed circuit TVs and surveillance cameras, not to mention people filming you with their smartphones that is proliferating across the planet.

What does that mean?

It means all of our moves, walking a dog or riding a bike or entering a building are all part of a world wide web of privacy invasion. But what can we do? Staying at home is not an option unless mandated by the pandemic orders. Eventually, we have to venture out.

Strange Evidence is back for another exciting season.

What is Strange Evidence about?

Everybody loves a good mystery, and Strange Evidence is full of incredible finds and happenstance all caught on video.

Now producers have found that these very cameras that are watching our every move on the streets, at work or at home, they see everything – even the bizarre and inexplicable.

Weather events brewing in the skies or touching down and ripping apart neighborhoods, or inexplicable physical feats to unidentified strange creatures and the seemingly supernatural, cameras capture things which defy logic and push the limits of what is happening around us, the very strange and the hard to believe.

In an all new season the experts are called upon to investigate these mysteries caught on tape and carry out forensic analysis to determine what is true, what is doctored and what is just gobsmacking.

The new season of Strange Evidence

Throughout this season, the experts will review the odd and unexplained tapes of events captured from around the world caught on camera.

In Nashville, a local man investigates an odd odor when suddenly the sidewalk beside him erupts into flames. Was it caused by residual illicit booze from a bootleggers’ hidden stash?

In Hong Kong, a fisherman records what looks to be a parting of the sea. But was this really an Old Testament-level stunt or a rarely seen weather event?

Workmen in Canada are left speechless after they see an enormous humanoid figure throwing a tree trunk in the forest. Science Channel asks: “What beast is capable of throwing such massive weight, and is there a rational explanation?”

The producers take us from mysterious pulsing blue lights in New York City to strange aquatic monsters captured deep beneath the sea in Japan. The rare footage and the experts called in to investigates these moments that defy reason are what makes Strange Evidence a compelling watch.