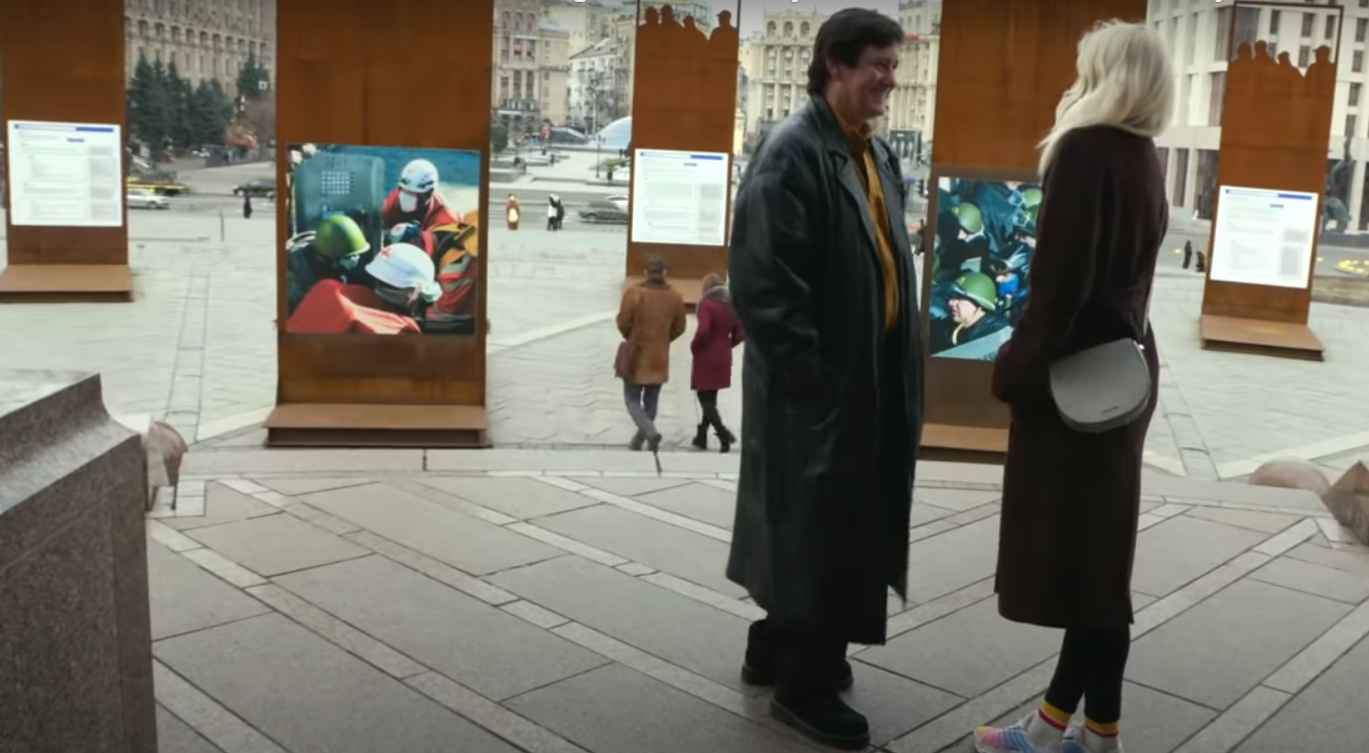 90 Day Fiancé stars Lana and David Murphey may have known each other online for seven years. Despite this, they only recently met. This wasn’t for lack of trying, as David made multiple trips to Ukraine without success. He has finally met Lana for the first time and is on his second date. However, David is already thinking of taking things to the next level. He wants to talk to Lana about getting engaged.

On a recent episode of 90 Day Fiancé: Beyond the 90 Days, fans see David finally meeting Lana in Ukraine. Many fans had believed Lana was catfishing David. This was because every time he tries to meet her, she doesn’t show. She also won’t video chat with him and will only talk via the dating website where they met. For this privilege, David pays by the minute.

As shared by People, a sneak peek into Sunday’s episode shows David and Lana spending quality time together. They are finally getting to date. In the clip, David says it is their second date together and he and Lana are having a great time.

The video shows the 90 Day Fiancé stars walking arm-in-arm and posting for photos along the way. David says how good it feels for him. He says things with Lana are “getting better and better.” However, while David and Lana have only recently met, David wants to push things. He wants to talk about taking their relationship to the next level before he returns home.

Fans are surprised to see David and Lana hitting it off so well. This is especially so after all the disappointment he has suffered. In the past, they arrange to meet at a train station and a local restaurant, but Lana never shows.

When they finally do meet, everyone was even more surprised (including David!). In the video below, David is beside himself, telling Lana how beautiful she is and hugging her. With the help of a translation app, David chats with Lana, who says “at last we meet.”  Lana says he is her “soulmate.” She likes everything about him, except for his leather coat. Now David and Lana are going on their second date.

While they are enjoying their romantic stroll through the city, David has something on his mind. He says he and Lana are going to dinner. While enjoying their evening together, David wants to do something more romantic. He is in a hurry, as he only has a few days left in Ukraine before he heads back to Las Vegas. David wants to speak to Lana about getting engaged before he heads off home.

David, 60, works as a computer programmer in Las Vegas. After a number of failed relationships he has sworn off American women. However, he has always been attracted to Slavic women and visited a Ukrainian dating website. On the website, he meets and falls in love with Lana. Now fans have to wait for the next episode to see if David does propose to Lana and what her response will be. Will it be “da” or “nyet?”