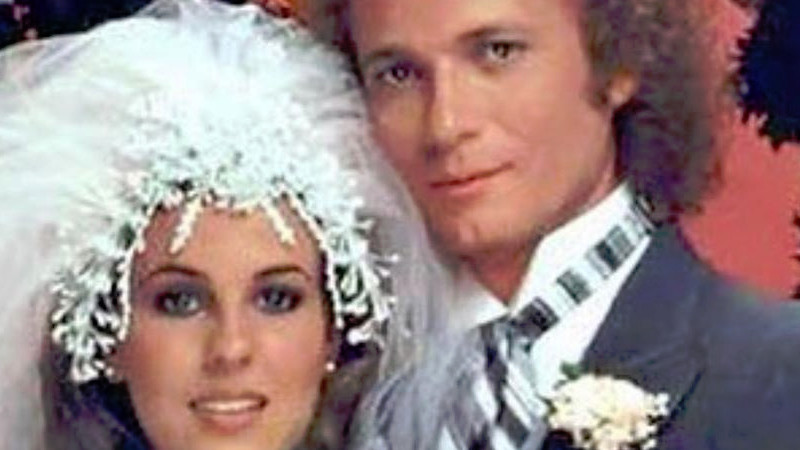 Luke and Laura. The iconic supercouple from the ABC soap General Hospital. The 1981 wedding episode is still the highest-rated soap opera episode of all-time. But, what the show doesn’t like to address is the sordid history that brought the couple together. The ABC special The Story of Soaps tackled it head-on.

Back in 1979, Luke raped Laura in a nightclub. While the scene is clearly rape, the show and fans brushed it off for years as a “seduction.” It wasn’t until 1998 that the soap opera finally addressed the rape when Luke and Laura’s son, Lucky, found out about it. At the time, Jonathan Jackson was playing Lucky. DOOL’s Greg Vaughan later took over the role.

Actress Genie Francis has been playing Laura off-and-on since 1977. Tony Geary joined General Hospital in 1978. He retired from acting in 2015 and moved to Amsterdam.

The Infamous Rape Scene on GH

According to People magazine, General Hospital was on the verge of cancellation when the writers came up with the rape storyline. In the scene, Laura agrees to dance with Luke at the Campus Disco after closing.

During the ABC special The Story of Soaps, Genie describes what happens next. She says, “The night of the rape, Luke’s last request was to dance with him, and the dance became very seductive. He took her down to the floor and that is the rape.”

Despite this, fans wanted Luke and Laura together. As a result, GH “tried to deal with it by calling it rape-seduction,” the actress says.

Trigger Warning: The video below contains the rape scene.

Luke and Laura went on the run when Genie and Tony left the soap in 1984. When GH was finally able to get the actors on board, Luke and Laura returned to GH and Port Charles in 1993.

When Luke and Laura returned to town, they had a teenage son with them – Lucky. (LuLu was born in 1994.) In 1998, Lucky discovered that the storybook romance of his parents wasn’t true. He learned the truth that their relationship began with rape.

Genie notes on The Story of Soaps that the show addressed the rape years before the #MeToo movement took shape. She says, “And for the first time, Laura confronted him about having assaulted her. That was remarkable.”

The DOOL actress says that many fans “repressed” the rape because they loved Luke and Laura together. She believes the supercouple “became popular not despite the rape, but partly because of it.”

She credits this to General Hospital portraying it as Luke raping Laura out of love.

GH’s Genie Francis Feels Relief Not Having Justify It Anymore, Admits The Show ‘Shouldn’t Have Done It’

Genie remembers the rape storyline being “a big deal” in the media and around the country. As a result, it was something she was asked about often in the years since. She admits that she had to ‘justify it for so many years.”

General Hospital isn’t the only soap that used rape as a romantic gesture. Roger raped his wife Holly on Guiding Light. On Days of Our Lives, EJ raped Sami at gunpoint but the couple became a fan favorite anyway.

However, soaps seem less willing to use rape as a storyline tactic in the #MeToo era.

Tell us in the comments if GH addressing the rape in 1998 changed your fandom of Luke and Laura.