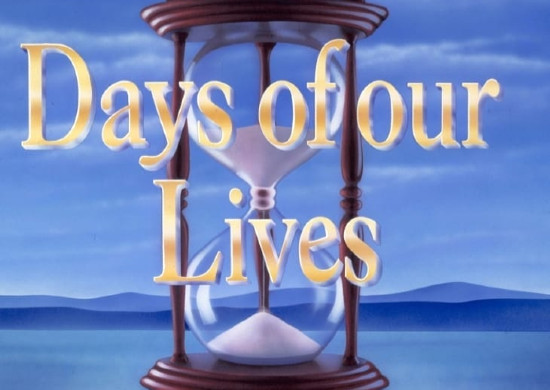 It’s no secret that the coronavirus pandemic has put a halt to ‘normal’ life. Many people are teleworking or unemployed due to their employers deemed as “non-essential.” During the unprecedented free time, more people are tuning into daytime soap operas for escape and entertainment.

Well, there’s more bad news coming. Soap operas only have a limited number of new episodes to air. They don’t have any way to film new episodes for the time being.

Production on Soap Operas on Pause

The coronavirus has upended the schedule of many primetime shows. Shows like Grey’s Anatomy and Law & Order:SVU didn’t give fans a true season finale. Instead, they used the last episode they had filmed in place of a real season finale.

Summer shows, such as The Bachelorette, have delayed filming or cancelled the season entirely. Most professional sports are suspended for the remainder of the year, as well.

Daytime soap operas are no exception. Production on NBC, CBS and ABC is on hold until further notice. What does that mean for soap fans?

Report: Soaps Are Running Out of New Episodes

There are only four soap operas still on the air in 2020. Days of Our Lives, General Hospital, The Bold & the Beautiful and The Young & the Restless. That’s it. The good news is ratings for all four soaps are through the roof right now. The bad news is the supply of new episodes is drying up.

Yahoo Entertainment reports that the stockpile of new episodes will run out by the end of May, maybe earlier. Most soaps only film a few weeks in advance. That means GH, B&B and Y&R are short on new episodes.

Days of Our Lives Has Episodes Through October

Due to budget concerns, DOOL films six months in advance. According to Yahoo Entertainment, the show was about to film the Halloween episode when the coronavirus pandemic struck.

However, the three other soaps are doing what they can to extend their stash of new episodes. GH, Y&R and B&B all air “classic” episodes on Fridays.

That gives them more to work with while refreshing lapsed soap opera fans of the going ons in Port Charles.

Tell us in the comments if you’re watching your favorite soap operas again during the quarantine.

NBC recently announced that DOOL episodes will be available on the new Peacock streaming service launching in July. However, they didn’t clarify if it is only new episodes or classic episodes.

Days of Our Lives airs weekdays on NBC. General Hospital airs on ABC. The Young & the Restless and The Bold & the Beautiful both air on CBS.

Michael And Angela Deem Milking Their Baby Issues On ’90 Day Fiance’?
Adam Busby Shares Photo As He Takes The Top Off
Does Colton Underwood Have A Boyfriend? (No, Not The Plant)
Netflix’s ‘Virgin River’ Season 3: Release Date, What To Expect
Savannah Chrisley Gets Picked Up In New Guy’s Sweet Truck