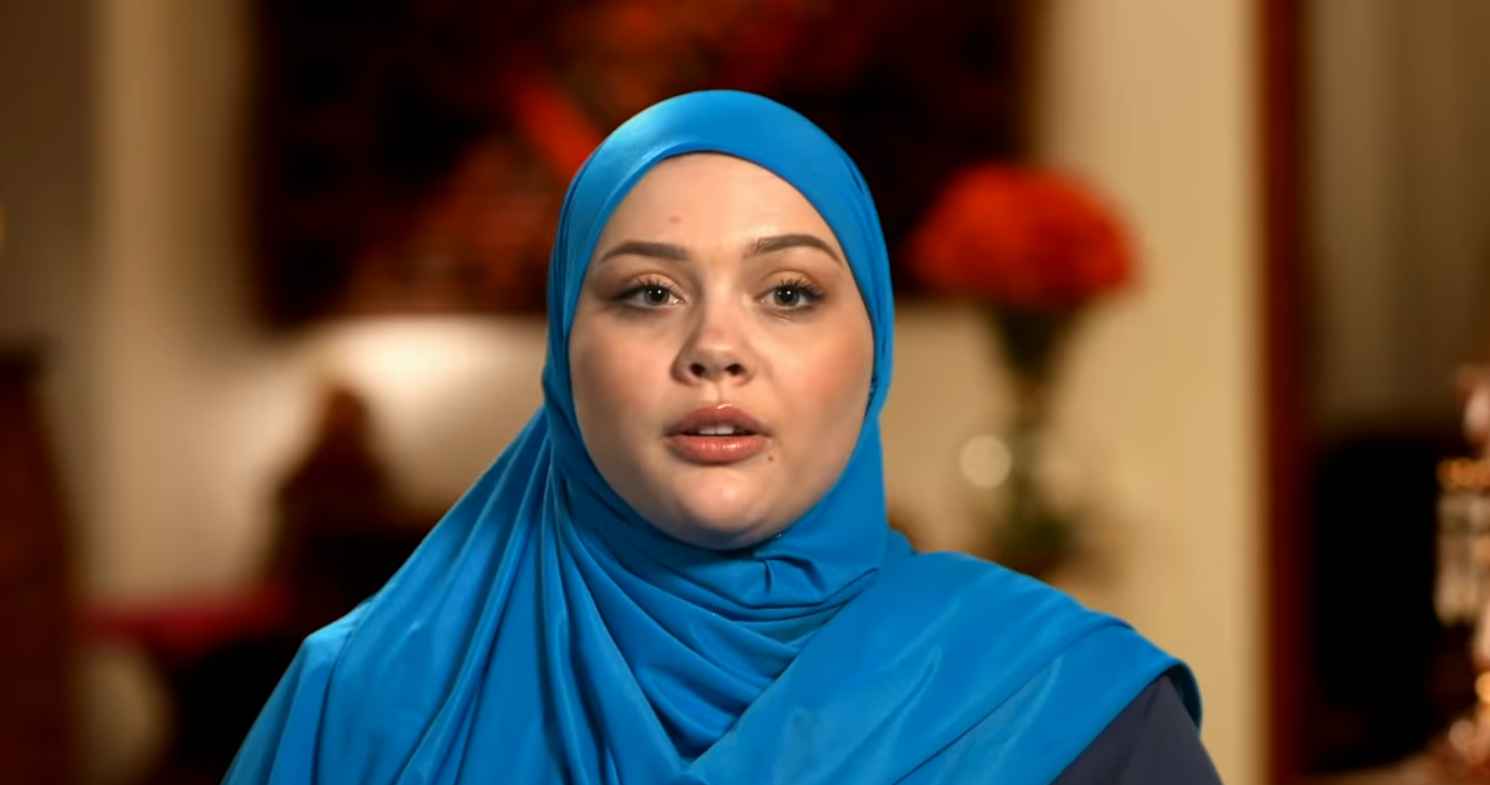 90 Day Fiancé: Self-Quarantined star Avery Mills has opened up about her dad, Burl “Dusty” Dials, who is in prison. Reportedly he has been in and out of prison over the last 17 years. She spoke about him on the latest episode of the limited TLC series. It was her husband, Omar, who encouraged her to contact her father.

Besides opening up about her dad on the latest episode of Self-Quarantined, an insider told In Touch a little of Avery’s family history. Avery was born when her mother, Teri Mills, was 16 years of age. Teri married Nate Mills shortly after Avery’s birth and he was the one that raised her. To all intents and purposes, Avery considers Nate to be her father, even though it is not a biological connection.

The insider continues by saying Avery hasn’t seen Dusty since she was a teenager. Suddenly, he comes into her life again. The source said Dusty probably felt lonely and reached out to her. Apparently so far they only talk on the phone. Avery has not yet gone to visit him in prison.

Avery opens up about her father on the TLC reality show

It is only recently that Avery mentioned her biological father on 90 Day Fiancé. In a recent episode, the TLC reality star gave an update on their relationship. Avery said her husband, Omar Albakkour was a big influence in her reconciliation with her dad.

In a confessional, Avery says when she met Omar, he had asked her about her father. She told him the story and explained why Dusty was in prison. Omar says to her, it doesn’t matter what her father did, she needs to visit him. Omar explained to Avery that he lost his father when he was only six months of age. He has always missed the relationship he could have had with his father.

Her husband tells her that her dad is here, even though in jail. Omar says she needs to take advantage of the fact and go and visit him. This way, both father and daughter could create a stronger connection.

Avery reveals Omar had spoken to Dusty for the first time recently over the phone. She says she feels they will be talking a lot more in the future.

According to online records, Dusty is currently serving a four-year 11-month term in prison at the Belmont Correctional Institution in Ohio. Dusty was arrested in April 2018 and charged with one count of second-degree felony robbery and one count of second-degree felony burglary. After pleading guilty in July 2018, Dusty started serving his sentence on February 12, 2019.