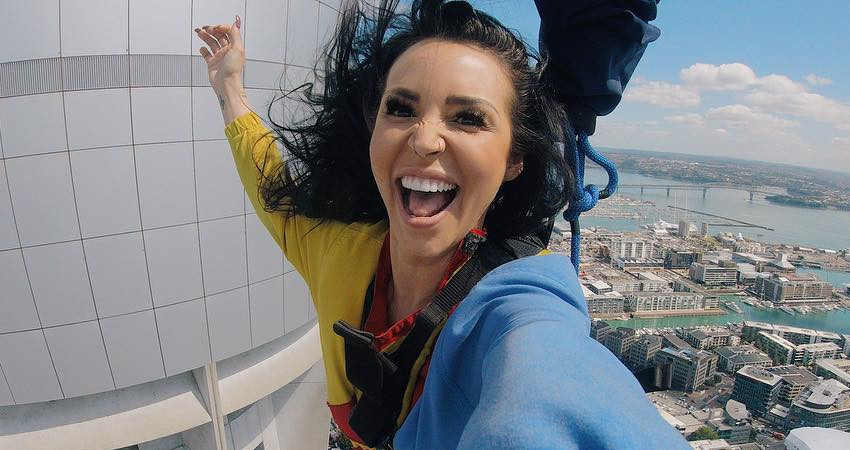 Vanderpump Rules fans demand #JusticeForScheana and they got it. Social media is swirling with the news that one of the show’s editors is out of a job. Earlier this week, the editor appeared on a podcast and spilled some tea about how she edits Scheana Shay.

TV Shows Ace reports that the editor in question, Bri Dellinger, admits to giving Scheana an embarrassing edit. She went so far as to make it appear that Scheana was hitting on Stassi Schroeder’s 15-year-old brother.

Check out our Scheana Shay archive for more articles about which co-stars have her back.

A VPR Instagram fan account, _surrules broke the news this weekend that Bravo took the necessary steps to fire Bri. The embattled editor went public with the firing by issuing a statement on her social media.

The first part of the post addresses “any cast members who wanted me out.” Bri lets them know that they got their wish, “I’m out.” However, she goes on to throw her former co-workers under the bus. Bri writes, “But right behind me is another editor” who will do the same thing.

Bri also points out that the network higher-ups approve or deny the work the editors do. Meaning that firing her won’t have any effect over the editing culture behind-the-scenes.

Will the Firing Change Anything? Editor Says No, Slams Critics

“You have not changed the system,” Bri’s statement says.

Bri then takes aim at her “critics who have made it their mission” to get Bravo to fire her. She doesn’t elaborate on who she is referring to, exactly.

However, as her statement goes on, it strongly hints that she’s talking to VPR fans.

Bri instructs fans to “go back and watch” the shows she edited. She warns fans that they will miss her “‘Bri’ flair” that she brings to the show.

The former VPR editor doesn’t think the scandal will “ruin” her professionally. Nor does she think it will change the editing of the show “at all.”

The editor ends her statement with a strongly-worded rebuke for her critics. She writes, “Whatever else you thought you were accomplishing by getting rid of me, you didn’t.”

There is just one episode left of Season 8 of Vanderpump Rules. Since the episodes are already filmed, any effect of Bri’s firing won’t be seen until Season 9, assuming Bravo renews the show.

The Season 8 reunion episodes are delayed a bit. Bravo was forced to film virtually due to the coronavirus lockdown. The reunion was filmed at the end of April. However, Bravo has yet to announce an airdate.

Be sure to come back to TV Shows Ace for updates. Check out a preview of the explosive VPR season finale below.