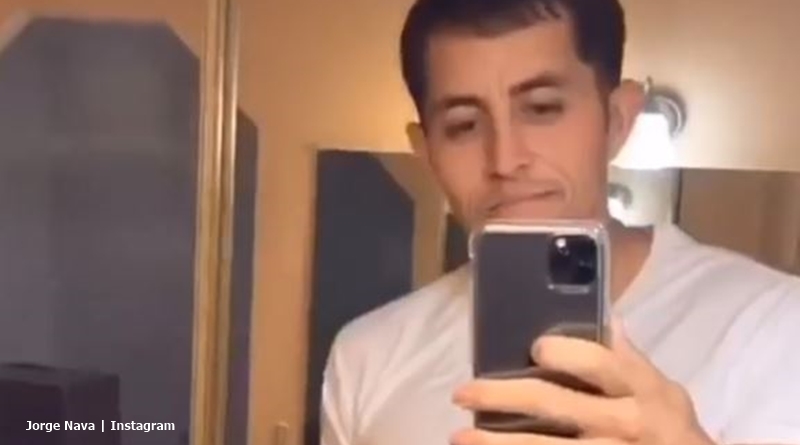 90 Day Fiance fans follow Jorge Nava eagerly on Instagram. Recently, he got out of prison and fans think he looks amazing. Actually, it seems he garnered more fans for doing time than he did on the TLC show. He shared his first meal post-prison and now delights in discovering Tik Tok. One fan described a short clip he shared as a “thirst trap.” And, Jorge gave out his secret to weight loss. Notably, he never mentioned the prison diet.

For a long time, the only news fans heard about Jorge Nava came from an Instagram account run by someone else. Via that account, fans heard that Jorge expected an early release from prison. TV Shows Ace reported that blogger Jon Yates pinpointed the date as May 11. Naturally, Jorge celebrated his freedom. Apart from sharing a photo of himself beside a really fancy sports car, he also shared his first post-prison meal. Plus, it seems he’s loving free access to social media again

We noted that he’s rather lucky he got out of prison after COVID-19 restrictions in Arizona started easing up. The 90 Day Fiance star shared that he went to “Bandera in Scottsdale, Arizona on Tuesday.” He dined on “steak, mashed potatoes, and vegetables.” We noted that “no doubt, this was much tastier than the prison fare he has been eating.” He lost a lot of weight in prison, and many fans ascribed that to his diet. But Jorge noted, it takes much more than that.

Jorge is also playing around with Tik Tok, a relatively new platform. He shared a short clip of him from Tik Tok, He captioned it with, “Having fun with @tiktok. let [me] know what challenges or videos you want to see from me.” A few fans said they want more about his time inside. But others simply talked about how “hot” he looks these days. So much love went his way, some of them rather explicit, that one follower can’t be quoted about what they’d do with his face. Another fan wrote, “Thanks for the thirst trap 🙄😍 lol.”

Naturally, as Jorge lost so much weight in prison, fans also wanted to know how he did that. Asking him for his secret, one 90 Day Fiance fan wrote, “hi Jorge what is the secret to losing weight? good luck on your new journey.” Jorge replied, saying, “discipline, dieting, determination, and Drive ❤️.” Fans noted that being in prison also probably helped. But, it certainly looks like Jorge came out a much better specimen than when he first went in.

Do you hope that outside of the prison environment, 90 Day Fiance star Jorge finds the strength of character to continue with a disciplined approach to life? Sound off in the comments below.