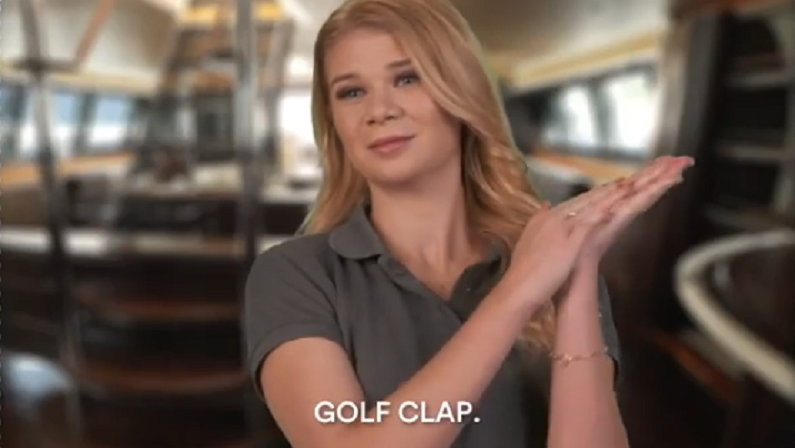 Below Deck Sailing Yacht was off to a rocky start. It chartered rough seas as fans couldn’t get used to the new crew and vibe of the show. But now that ratings continue to climb, viewers want to know if there will be a reunion episode to address all the Season 1 drama that’s taken place. Andy Cohen will host the virtual reunion.

Of course, the reunion will take place virtually. The interest in virtual reunions continues due to the epic Real Housewives of Atlanta virtual reunion. Viewers particularly liked it when Andy muted some of the castmates. They expect more of the same for the reunion episodes of the other franchises.

Below Deck Sailing Yacht crew will reunite for virtual reunion

As per The Daily Dish, the Season 1 Below Deck Sailing Yacht crew will virtually reunite to discuss all the drama that unfolded. Andy Cohen will host the reunion episode. It’ll also include Captain Glenn Shephard, Adam Glick, Jenna MacGillivray, Paget Berry, Ciara Duggan, Byron Hissey, Parker McCown, Chris Miller, Madison Stalker, and Georgia Grobler. The crew will look back on Season 1 of Below Deck Sailing Yacht.

Fans will get to catch up with the crew to see what they have been doing since the season ended. It’ll also feature some of the “most jaw-dropping moments of the season,” including the relationship drama. The virtual reunion show should be as dramatic as the season itself.

As per the Futon Critic, Bravo announced that Below Deck Mediterranean Season 5 sets sail on Monday, June 1. Fans will be in for another rocky season. Returning to this season are Captain Sandy Yawn, chief stew Hannah Ferrier, and bosun Malia White. The new crew members include Alex Radcliffe, Hindrigo “Kiko” Lorran, Jessica More, Lara Flumiani, Pete Hunziker, and Robert Westergaard.

For the first time ever, Captain Sandy’s crew is led by two female heads of department. Hannah will oversee the interior, while Malia oversees the exterior crew. Malia makes her return as Bosun and demands respect from her fellow deckhands, who don’t take her seriously and challenge her patience.

Grab your walkie and repeat after us: #BelowDeckMed is officially premiering on June 1st!

But the deck crew has to be reminded of a few things. Prompting them that the yacht is led by women, Hannah tells the deckhands, “You’ve got a female bosun, a female caption, a female chief stew. Respect that.”

Find out how the crew will handle things on “The Wellington,” which is also the largest yacht in the show’s history.

Season 5 of Below Deck Mediterranean premieres Monday, June 1 at 9 p.m. ET on Bravo.