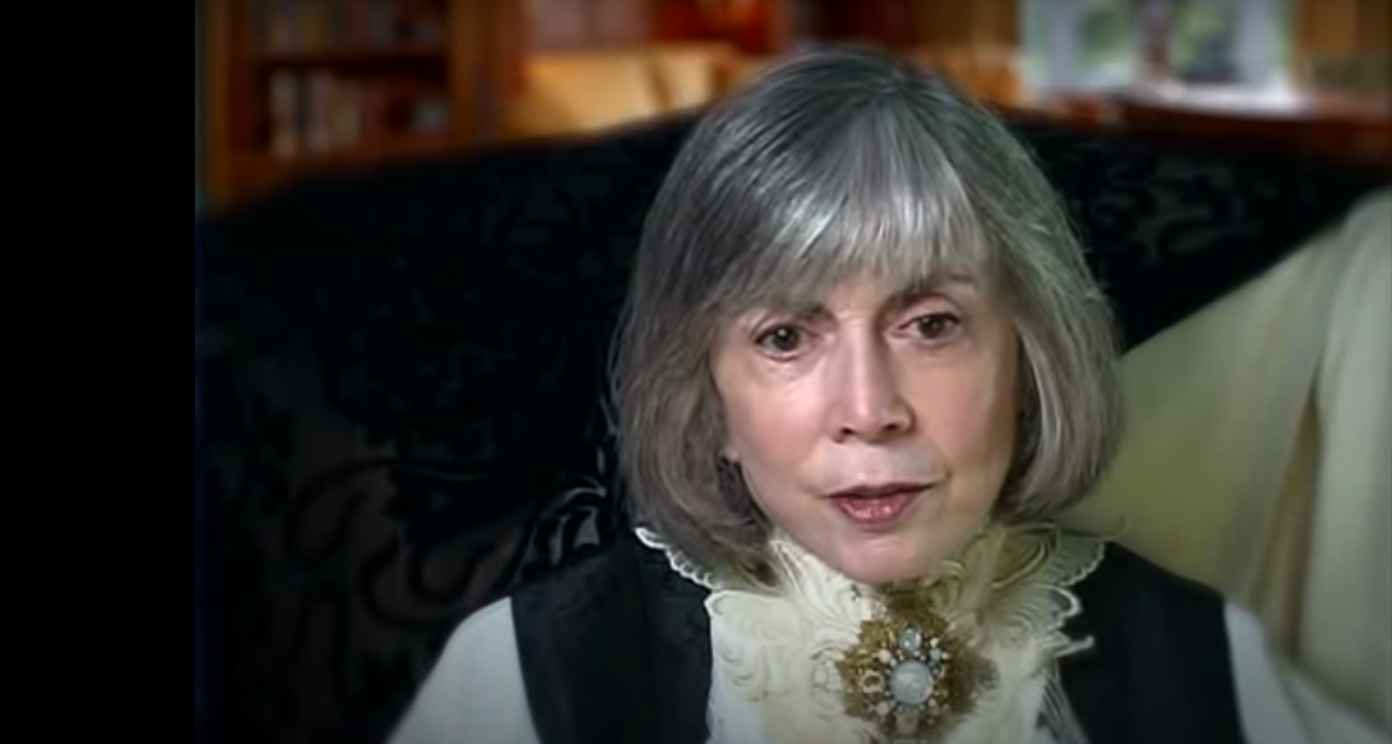 Good news is out for fans of horror and fantasy series and movies! AMC has acquired the rights to Anne Rice’s fabulous book series, Lives of the Mayfair Witches and Vampire Chronicles. This allows the AMC network to develop television and film projects from the 18 titles under the best-selling series of novels.

Certainly, fans may remember the 1994 Gothic horror film Interview with the Vampire. The movie was a great adaption of the novel of the same name by Anne Rice. Even better, it starred Tom Cruise and Brad Pitt as vampires! So, now AMC Network will be producing TV and film content based on that and other books by the popular author.

As reported by The Wrap, AMC Network has acquired the rights to Anne Rice’s book series, Lives of the Mayfair Witches and The Vampire Chronicles. Also, to keep things authentic, Anne Rice and her son, Christopher Rice, will executive produce all films and series in the deal with AMC. In return, the network and its partners will have comprehensive rights to develop the TV and movie projects. They will use Rice’s intellectual property. In the meanwhile, the cost of the new deal is unknown at this time.

Anne Rice dreamed of a series based on The Vampire Chronicles

Technically, Anne Rice and her author son, Christopher, have been trying to develop a series based on The Vampire Chronicles for some time. For example, a project was set up at Hulu in July 2018. But, it was canceled. Anne says it has always been her dream to see the interconnected worlds of her vampires and witches under one roof. But now, Rice says the dream is finally a reality. On top of this, the author says it is “one of the most significant and thrilling deals” of her long career.

In a statement, the president of AMC Networks Entertainment Group and AMC Studios, Sarah Barnett spoke about the deal. She says there is “no shortage of content in today’s competitive environment.” Most importantly, however, she says content that captivates millions of fans around the world is “something very special and rare.” Barnett says this is what Anne Rice’s work is all about.

Furthermore, Sarah continues by saying Rice’s “remarkable stories and characters” are huge in their appeal. She adds AMC is privileged to take these “legendary works” into development. Plus, Barnett said collaborating with talent like Rolin Jones (Friday Night Lights, Perry Mason) the works will draw new generations of fans.

So, are you excited yet? Read up on the list of books included in the AMC deal below.

Maddie Brown Brush Is Proud Of Her Mom Janelle & Here’s Why
‘Horrible’ Photos Of Josh Duggar With Minors Resurface Following Arrest
What Exactly Does Jovi Dufren From ’90 Day Fiance’ Do For A Living?
‘Locke & Key’ Season 2 Netflix Release Date: What To Expect
Does Colton Underwood Have A Boyfriend? (No, Not The Plant)