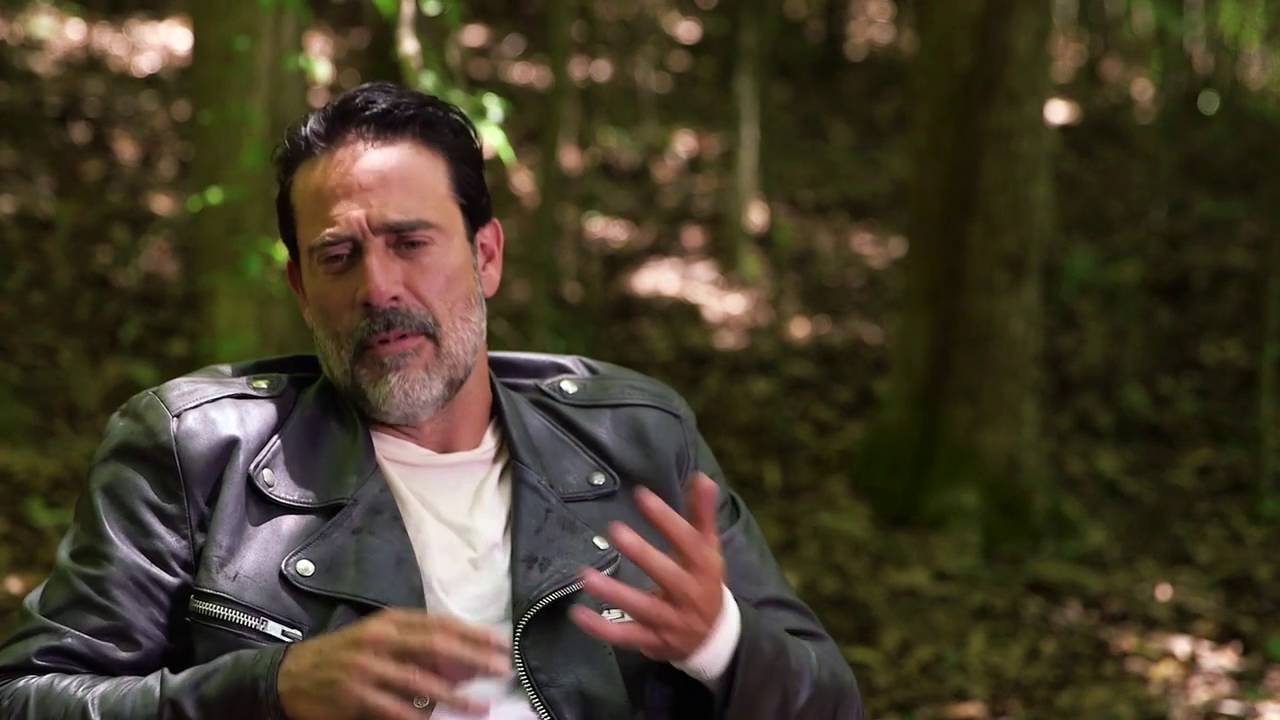 While The Walking Dead is on hiatus, AMC is developing a new show with Jeffrey Dean Morgan. As AMC looks for new content in the middle of the coronavirus, AMC just announced on Friday that a new weekly series will star Morgan and his wife, Hilarie Burton Morgan. She is from the hit show One Tree Hill.

The upcoming series is filmed at the couple’s farm in New York. AMC will premiere Friday Night in With the Morgans on April 17, at 10 pm on their network. The half-hour show will feature the couple connecting with their celebrity friends over video streams. They will be talking about various aspects of their current lives.  The series will be focusing on positive stories in an attempt to find happiness in our current situation.

Morgan has been part of the AMC family for quite a while. The Morgans are looking forward to shining a light on those who are doing good in the world. Morgan said he can’t wait to catch up with old friends and connect with the awesome fan base they have earned over the years. Each episode will feature conversations about how people are getting through the pandemic and life in quarantine.

Talk show made to fill in during the coronavirus

Jeffrey Dean Morgan will have several guests including fellow The Walking Dead stars Christian Serratos and Sarah Wayne Callies. AMC said this will be kind of an experiment. The show will be full of heart, messy conversation, hardworking humans who are on the frontlines. They will also bring guests who might reveal some previously unknown talents.  AMC Networks president Sarah Barnett said the show will provide some raw and real entertainment.

Friday Night In With the Morgans arrives as production across the film and television industry remains at a virtual standstill. Without a content pipeline, networks like AMC have been getting creative in crafting from-home episodes and specials.

Friday Night In With The Morgans is executive produced by Michael Davies, Tammy Johnston, Brandon Monk and Steve Markowitz for Embassy Row, along with Jeffrey Dean Morgan and Hilarie Burton Morgan. AMC is developing this new series as other networks continue to scramble for content to air during this time of isolation and plenty of binge tv watching.

Stay with TV Shows Ace for more about Friday Night In With The Morgans.