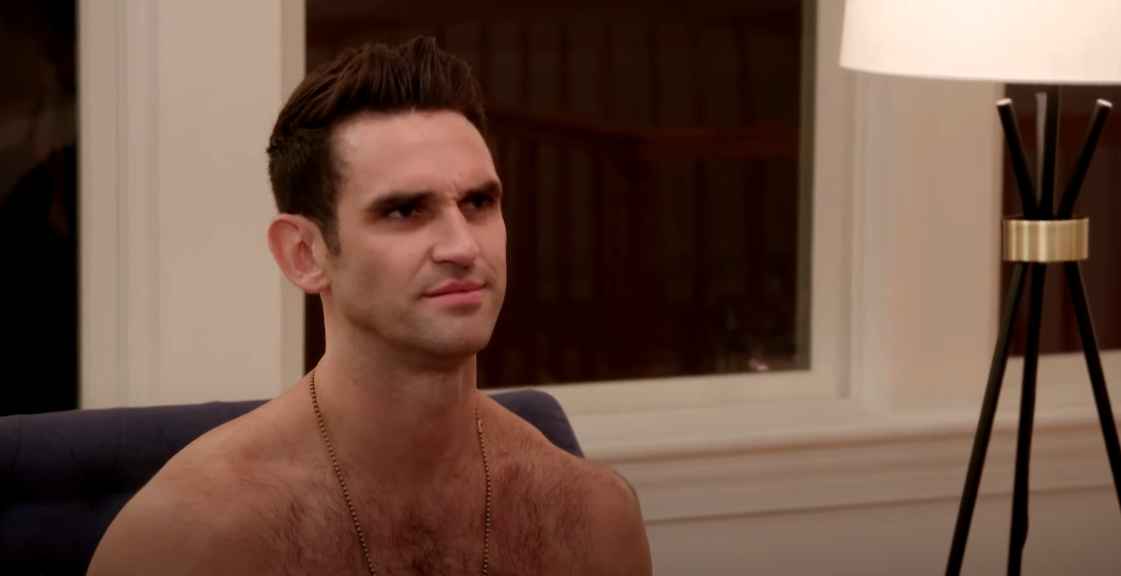 According to Carl Radke, he has been experiencing a tumultuous year. The Summer House star recently spoke about his problems with alcohol and his fight for sobriety.

Having revealed his drinking problems on Summer House, Carl Radke has been seeking treatment. He speaks on US Weekly’s Hot Hollywood podcast with fellow Summer House star, Lindsay Hubbard.

Radke says he has been sober for around a couple of weeks. This is after seeking treatment in an effort to cut down on drinking. However, like most alcoholics, he is taking it a day at a time. The reality star wonders if he can be sober for the rest of his life. Radke says that is something he is not yet willing to commit to. He termed it as being “basically a sobriety sampling,” saying this is going 90 days without drinking alcohol.

Radke did say he is journaling and keeping a note of how much better he feels without drinking alcohol. He admits he does have many issues and actually wants to get help. This help should directly attack the “alcohol component” of his problems. While he says this isn’t something he’s ever done before, Carl says he is proud of himself. Radke goes on to say how supported he feels.

Carl and Lindsay on the reality show

Initially, Carl and Lindsay Hubbard, 33, tried out a romantic relationship on Summer House. However, eventually, they realized they are better off as just friends. Speaking on the podcast, Lindsay tells Carl is she so proud of him.

Hubbard says she isn’t going to make any excuses for him, but she believes this summer was hard on the pair of them. Lindsay says where Carl is now, as to how he was in the summer, is like “night and day,” which she says is amazing to see.

According to Lindsay, there is no rule book to help you turn friendship into a romantic relationship. She said it was difficult for them both at the time and is also sad. She refers to Carl as being the person she leans on and calls every day. However, Lindsay says suddenly you are sitting there and are no longer on the same page. Meanwhile, Lindsay has moved on from her failed relationship with Carl with her new boyfriend Steven Traversie.

Will there be a Season 5 of Summer House?

Carl and Lindsay were asked whether there was a possibility of a fifth season of Summer House. Basically, as with so many shows these days, the couple says the show could be affected by the COVID-19 pandemic.

Carl does say the prospect of Season 5 is “incredibly exciting.” Radke believes they have a good crew to do a fifth season. However, he says, “who knows,” especially with the world we are living in right now. Carl says a “quarantine house” could be a cool option, but he doesn’t know if it will happen. He admits he would love to do it, as he loves the Hamptons.

The Summer House Season 4 finale aired on Wednesday, May 6.  The drama of the latest season was rehashed, with Carl and Lindsay starring. Their co-stars, Paige DeSorbo, Hannah Berner, Kyle Cooke, Jules Daoud, Amanda Batula and Luke Gulbranson were also there. This was followed at 10 pm by Watch What Happens Live With Andy Cohen.