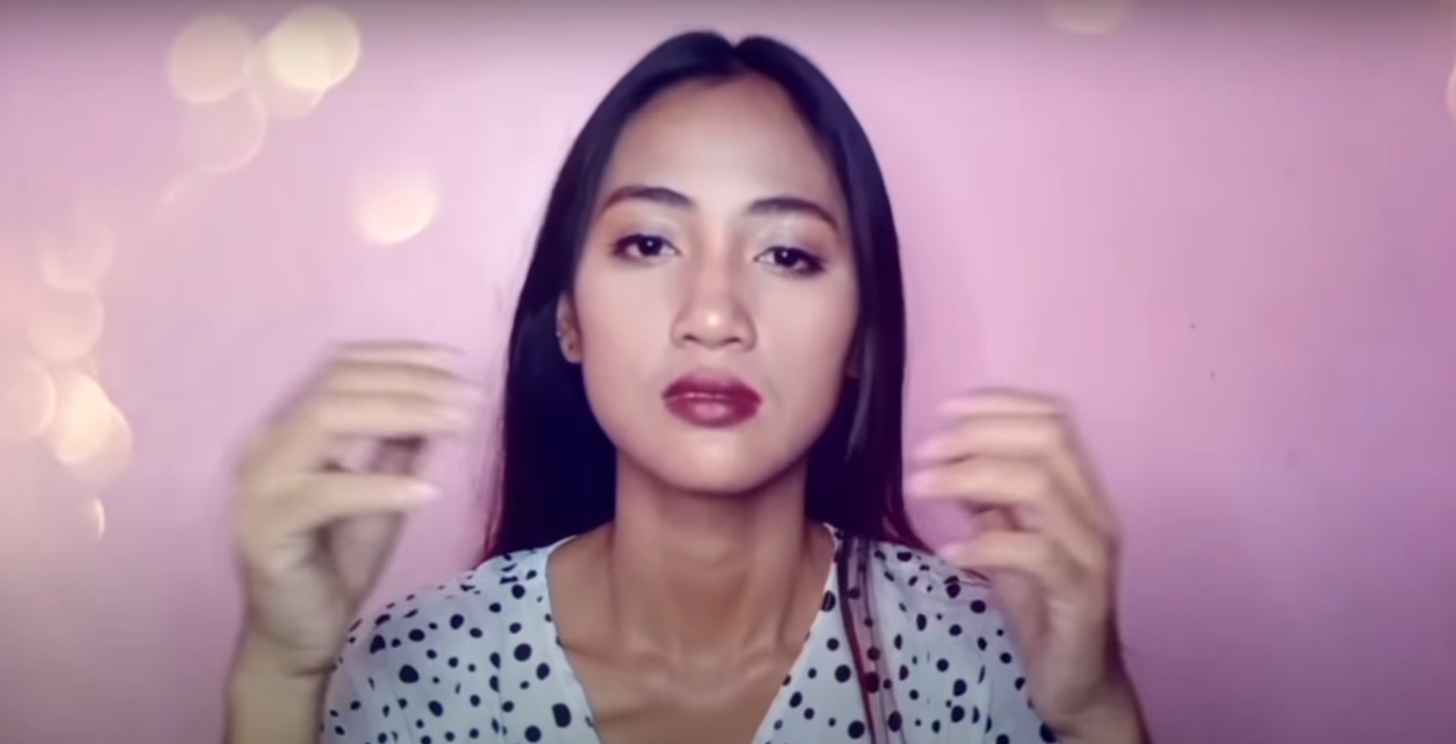 90 Day Fiancé: Before the 90 Days stars Ed Brown and Rose Vega have drawn a good viewership on the latest season. This is mainly due to Big Ed’s controversial treatment of his young Filipina girlfriend. Meanwhile, Rose had already promised to “speak the truth” about Big Ed. Now, she launches her own YouTube channel and stars in her own vlog. She is telling fans about herself and her four-year-old son, Prince.

Rose recently promoted her new YouTube channel on Instagram. Her promotional poster showed an image of herself with the words, “I might be poor but I am raised to always tell the truth.” She also says she is respectful of others. But, she does know when “enough is enough.” This likely refers to Big Ed and their controversial relationship.

Right at this moment, Rose cannot fully open up about her relationship with Ed, due to her contract with TLC. However, she says she will reveal all, once she is able.

As reported by People, Rose officially posts her first vlog on Monday. Bearing the title “Get to Know Me,” the video runs for six minutes. In it, Rose answers various fan questions and goes on to thank her fans for their support. The balance of the video is about single motherhood and her four-year-old son, Prince. Vega says he is the only person who she really loves and who makes her happy.

While it is hard to be a single mom and poor, Rose pledges to do everything she can to give Prince a better life. She says she doesn’t know how she will do it, but trusts in God. Rose went on to tell other single moms to put their trust in God. She says whatever trials they have to face, they must face them wholeheartedly and with a smile.

Rose ends the vlog by telling us there are “so many things” she wants to share about herself and what she has been going through. No doubt this will related to Big Ed.

About Big Ed and Rose Vega

As a catch-up about the story of Rose and Big Ed, he recently traveled from San Diego, California to Rose’s home in the Philippines. He meets her for the first time, which is an initial shock for Rose. Ed hadn’t told her he is around five feet tall!

The relationship has caused problems with Big Ed’s daughter, who is around the same age as Rose. But, things got worse once he arrived in the Philippines. Ed is criticized by fans over several incidents, including the time he asks Rose to take an STD test. There was also the time he asked her to shave her legs. And, when he gave her toothpaste and mouthwash because her breath doesn’t “smell pretty.”

Big Ed’s latest thing happens while they are on vacation together. During the latest episode of 90 Day Fiancé… Ed, 55, tells Rose he wants to get a vasectomy, as he doesn’t want more children. This upsets Rose, as she is 23, and wants more children, as brothers and sisters for little Prince.

The next morning he wakes up to find her gone. Rose ignores his texts and messages and he searches the hotel but cannot find her. It turned out she has gone for a walk to think about her future. When Vega finally gets back to the hotel, she tells Big Ed she is “done” with him.

It is likely a good idea to subscribe to Rose Vega’s YouTube channel to find out what she reveals next! In the meanwhile, keep watching 90 Day Fiancé: Before the 90 Days on TLC, Sundays at 8 pm ET.