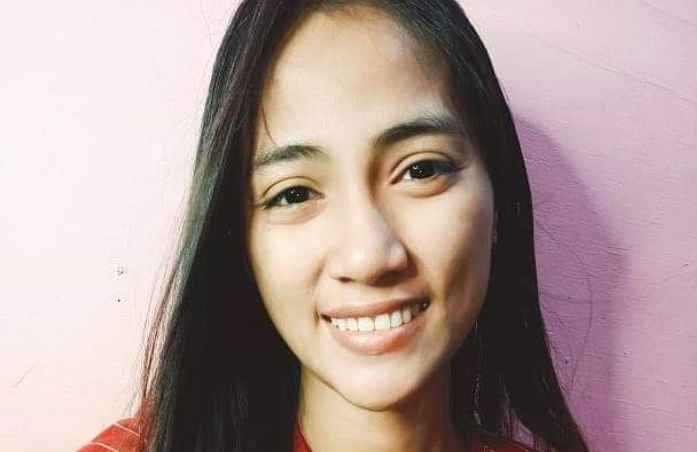 A sneak peek into Sunday’s episode of 90 Day Fiancé has been released, showing Big Ed searching the hotel. In the clip, he says Rose is ignoring his texts and messages and he can’t find her anywhere.  This is after Big Ed had told her he was planning on having a vasectomy, as he doesn’t want more kids.

There has been plenty of controversy surrounding Big Ed and Rose, where the man can’t seem to do anything right. He upsets and embarrasses his long-distance lover on a regular basis. Rose, 23, takes to Instagram on Saturday, May 1. She makes a post where she seemingly teases an upcoming truth fest about the diminutive Big Ed.

As noted by In Touch, Rose posts an image of herself, featuring a message to her fans. She writes that she may be poor, but she was raised to always tell the truth. Rose says she is always respectful of others. Because of this, she knows when “enough is enough.”

Vega teasingly ends the post by writing, “Watch me as I speak the truth soon!” Meanwhile, she also reveals the name of her YouTube channel, so it is probably time to subscribe!

In her caption, Rose writes in Filipino to say “everything is finite.” She refers to Ed’s insults to her character but notes that he tells lies, which she says is not humane. Rose adds the hashtags #rose and #queen.

It seems Rose is so fed up with it all, the 90 Day Fiancé star even suggested a new reaction for Facebook.

Having included the YouTube channel it sounds like Rose is teasing an upcoming video. Hopefully, in this video, she will truly open up about Ed. So far, there is nothing new on her channel. However, the comments section on the Instagram post has 90 Day Fiancé fans encouraging Rose. They say she must open up and tell the truth. One fan wrote that they are glad Rose is standing up for herself.

This teaser comes a week after Rose made a now-deleted Instagram Live, where she raged about her TLC partner. She said he embarrassed her in front of a million people. Rose said he doesn’t care for her at all and just wants the fame she can bring him. Speaking of Big Ed giving her money, she says all he ever bought her were bras and panties. In the post, Rose continually calls Ed out for lying.

The Instagram Live seems to relate to rumors that Rose’s sister had asked Big Ed for money before he traveled to the Philippines.  Most importantly, she is upset about an incident in the April 26 episode, where Big Ed tells Rose her breath doesn’t smell “pretty,” while gifting her with toothpaste, a toothbrush and mouthwash.

All along, the 90 Day Fiancé reality star tells the world that Ed doesn’t love her, wants to be famous and continually lies. Meanwhile, fans will have to be patient for Rose to release the tell-all video telling the truth about Big Ed.