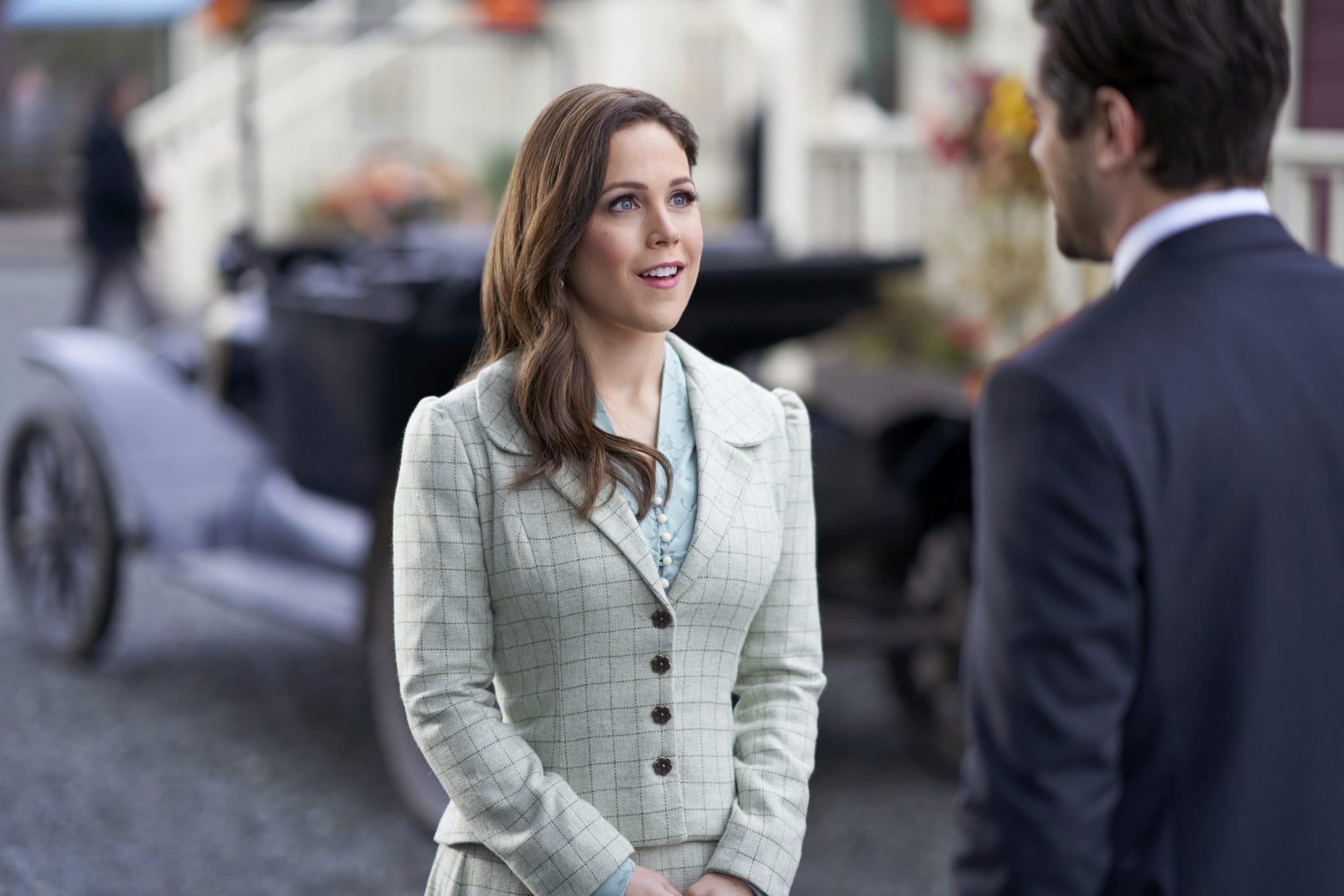 Hearties are asking When Calls The Heart producers and Hallmark for more. They want more Hope Valley. In other words, WCTH fans want more episodes, and they are asking Hallmark to grant this wish. And, these fans made #MoreHopeValley trend on social media.

Hearties want more Hope Valley. Although just over a week ago, TV Shows Ace reported that Hallmark renewed WCTH for Season 8. But, fans want more. They want more episodes. On Monday, Hearties took to social media, with the hashtag #MoreHopeValley. They are asking for more episodes of Hallmark’s number one series. Currently, they film 10 episodes.

As TV Shows Ace has previously reported, When Calls The Heart always has a special Christmas movie every year. This is in addition to the 10 episodes. More episodes could mean additional storylines. More than anything, more episodes would be more like a regular network program.

Erin Krakow, star of When Calls The Heart, put herself out there online. She joined #hearties in asking for #MoreHopeValley. Yet, is it a little odd that she is leading the charge? Krakow has portrayed Elizabeth Thatcher Thornton for the first seven seasons, and will be back for Season 8. What hearties may not realize is that Erin Krakow is also a producer of WCTH. According to Soaps, she has produced 22 episodes between 2018 and 2020.

What does this mean? As producer, she can help influence certain things on the show. That could possibly even include how many episodes in one season of When Calls The Heart. But why should she get involved in social media? Based on the large amount of hearties posting, she can get a good indication of what the fans want.

May the 4th be with you!

When Are They Filming When Calls The Heart Season 8?

Traditionally, they begin filming WCTH sometime in the early fall. This includes the Christmas episode that is traditionally aired on Christmas Day. If they plan on premiering Season 8 in February again, and they want to air a longer season, they would likely need to start filming a bit earlier. Based on how many additional episodes they need to shoot, When Calls The Heart may need to start pre-production in the summer. But, in 2020, there could be a catch.

Hallmark stopped all production in early March due to Covid-19. They have not announced when they plan on resume filming. This is true within all of Hollywood. In addition, they film in Canada, just outside of Vancouver. The Canadian border is currently closed. That will need to be reopened, and other safety details must be dealt with before they commence filming Season 8. Any delays could mean that the new season may wind up premiering later than February 2021.

Like the amount of episodes, there are a lot of other details that need to be worked out.