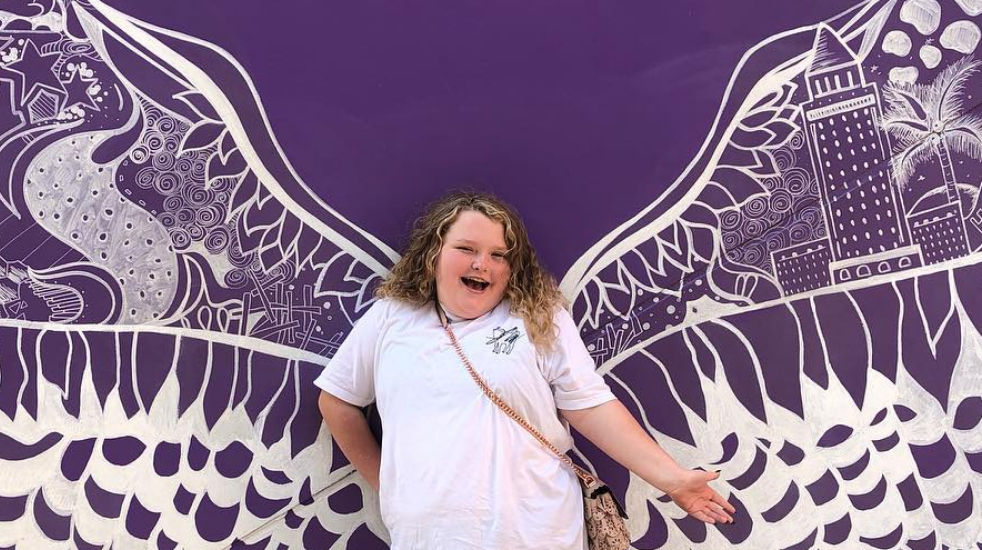 Right now, Alana Thompson, also known as Honey Boo Boo, is living with her sister. Her sister, Lauryn, also known as Pumpkin, currently cares for her. Alana lives with Lauryn, her husband, and her daughter. On the most recent episode of Mama June: From Not to Hot: Family Crisis, Jennifer Thompson expressed some concerns. Jennifer is married to Sugar Bear, who is Alana’s father.

Jennifer is worrying about Alana due to a recent video. In the live video, Alana is pretending to snort cocaine. Because of this, Jennifer feels that Pumpkin isn’t responsible enough to care for Alana. When Jennifer saw the video, she talked to Sugar Bear about it. She thinks different arrangements need to be made. So, she wants to take away the temporary custody Pumpkin has of Alana. Jennifer wants full custody.

Jennifer Thompson talks to June’s sister-in-law on Mama June: From Not to Hot: Family Crisis

On the latest episode of Mama June: From Not to Hot: Family Crisis, Jennifer talks with June Shannon’s sister-in-law. Jennifer’s goal is to get some advice on what she should do in this situation. June’s sister-in-law agrees with Jennifer that she and Sugar Bear should get custody of Alana. She seems to think it’s the right thing to do. So, Jennifer wants to proceed and tries to convince Sugar Bear of her plan.

But, Sugar Bear isn’t really on board. Alana’s dad says that he is afraid of losing everything if they take this to court. He says that he doesn’t want to lose the time he has with Alana if things go poorly in court. If that happens, he won’t be able to see Alana at all. He wishes there could be a guarantee that he and Jennifer could have custody of Alana. Instead, it’s up to someone else to decide, and it could have an impact on his relationship with Alana. And, it could also affect relationships.

So, it seems like it won’t be so easy for Jennifer to get Sugar Bear in on the plan. The rest of the conversation should unfold in the upcoming episodes of Mama June: From Not to Hot: Family Crisis. There’s no telling what will happen with the custody situation or anything else on the show for that matter.

So, what do you think of Jennifer’s plan to get custody of Alana? Do you think that Jennifer and Sugar Bear would provide a better home for Alana? Share your thoughts in the comments below.

New episodes of Mama June: From Not to Hot: Family Crisis air Fridays on WEtv.

Tayshia Adams Did What? Zac Clark Spills The Tea
Savannah Chrisley BLASTS Drama, Refuses To Engage
Todd Chrisley Calls Chase ‘Stupid F*ck’ In Rare Outburst – Hear The Shocking Footage
‘LPBW’ Tough Jackson Roloff Shows Dad What He Is Made Of
Amy King Teases That Jill Duggar May Be Working On A Tell-All Book