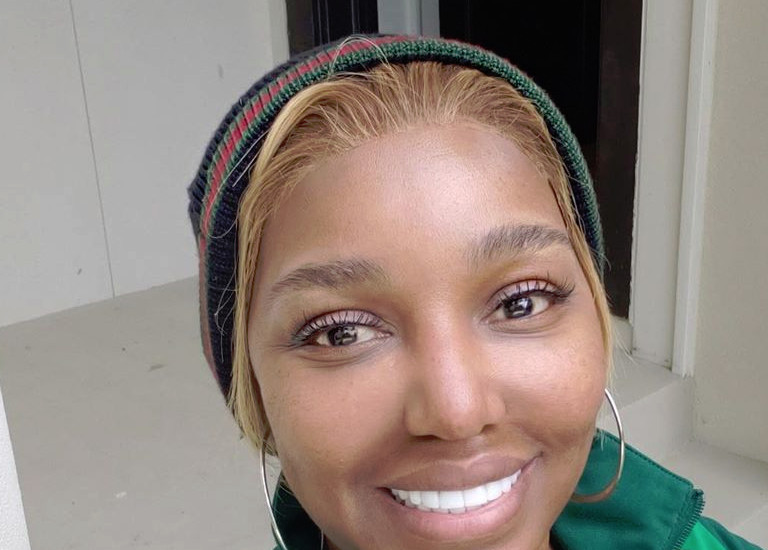 Celebrity blogger B. Scott dropped some bombshells over the weekend about The Real Housewives of Atlanta Season 12 reunion. As fans know, the coronavirus forced a virtual reunion.

Bravo’s Andy Cohen posted on Instagram late last week that the virtual reunion was filming and he was in his undies.

What do we know about the explosive RHOA reunion?

A big storyline on Season 12 was the allegation that someone had audio of RHOA’s Cynthia Bailey talking badly about NeNe Leakes. Much of the season revolved around exposing the “snake” who recorded the audio and leaked it to NeNe.

Toward the end of the season, the “snake” was revealed to be Yovanna Momplaisir, a part-time cast member.

However, blogger B. Scott reveals that during the RHOA reunion, Yovanna comes clean. There was no audio in the first place. Allegedly, NeNe contrived the whole thing for story. Yovanna went along with it for camera time in the hopes of getting a full-time role.

In fact, Yovanna claims that NeNe sent her a cease and desist letter before the reunion to keep her quiet.

Yovanna isn’t the only one with receipts at the RHOA reunion. Kenya Moore has been feuding with NeNe all season. It came to a head in the finale when NeNe outright suggested Kenya’s daughter isn’t biologically hers, TV Shows Ace reports.

Kenya has long promised to bring “receipts” to the reunion and boy did she ever. According to B. Scott, Kenya has proof of NeNe’s alleged affair with a man named Rodney.

The rumor has been around for a while that NeNe has a side man in Maryland. NeNe has a Swagg boutique in Maryland and they allegedly meet up when she’s looking in on her store.

NeNe Confirms She Walked Off Reunion, Says It ‘Wasn’t Fair’

Scott writes that NeNe left the reunion several times and missed the last part of the reunion entirely. NeNe seems to confirm this herself on a vlog she posted on her YouTube channel and Instagram.

At one point, NeNe complains that the reunion wasn’t “fair” to her.

Go run subscribe and check out my NEW YOUTUBE video! Another one will go up tonight ❤️ #beautifulcasaleakes #thethreat #hbic #queenofeverything #cantstopwontstop #unstoppable #runtellthat #yuplisabloom PS: hit the link in my bio. I did my own makeup 😤

Other Dust-Ups at RHOA Reunion

According to B. Scott, Kenya and NeNe argue over Kenya’s marriage to Marc Daly. Rumors abound that Kenya’s marriage is fake or a business deal to have a child. She denies the rumors, though they are currently estranged.

At one point, NeNe went in on RHOA co-star Kandi Burress, revealing that Kandi will receive some sort of “legal paperwork” soon.

Speculation about why NeNe hired a lawyer, Lisa Bloom, is a topic the ladies go over. B. Scott reveals that it was a tactic to put pressure on Bravo over Kandi’s spin-offs.

The famed blogger also reveals that Cynthia may be on her way out after years of “riding the fence.” Former Top Model winner Eva Marcille may get Cynthia’s peach.

Bravo has yet to announce when The Real Housewives of Atlanta reunion will air. Or if the show will be back for Season 13. Stay tuned to TV Shows Ace for updates.