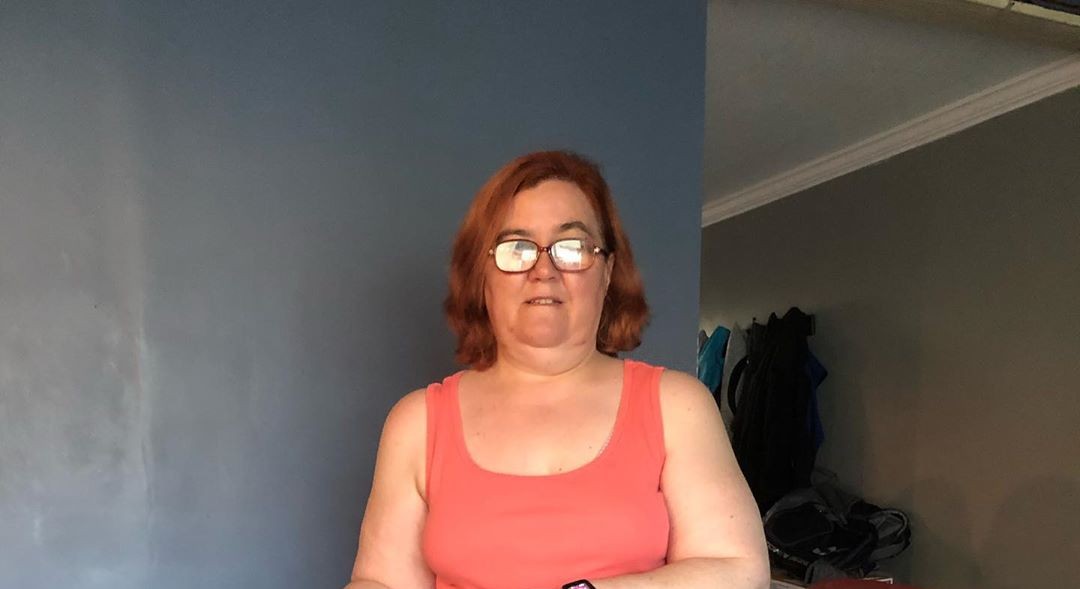 90 Day Fiance star Danielle Jbali says that she’s “still in contact” with ex-husband Mohamed Jbali. Danielle says, they have “forgiven each other” on the premiere of 90 Day Fiance: Self Quarantined. Danielle said, “we divorced 34 months after we were married.” The reality star pondered about her fizzled out relationship. “I haven’t seen or heard from Mohamed in three years, then one day he just contacts me.”

Danielle and Mohamed may be repairing their friendship, however Danielle said, “there’s no chance of them rekindling their relationship romantically.” Mohamed reached out to the 90 Day Fiance star about six months after they last spoke.

Danielle said he messaged me. “Hi, how are you?” We have been talking ever since. Danielle was surprised that Mohamed even reached out to her on his own.

The truth about Mohamed and I, LinkInBio

Danielle and Mohamed Have Moved On With Their Lives

The 90 Day Fiance: Happily Ever After alum star thinks Mohamed is OK with being friends now. Since so much time has passed since they parted ways after their nasty divorce. “With everything that’s happening in the world right now, I think Mohamed had a change of heart,” she said.

Danielle says, “we talk about twice a week,” he has a busy schedule. “Mohamed lives in his truck and still in training, so he’s driving with another driver. Mohamed drives eight hours and the other driver drives eight.”

They have plenty to talk about now, including her kids, school and personal life. They also reflect on how other people “interfered” in their personal life. The exes also discuss Mohamed’s family and how they are doing she told In Touch.

90 Day Fiance Stars Plan On Seeing Each Other

The 90 Day Fiance stars lives have gone in separate directions. Danielle’s loved ones don’t seem to mind the two being friends again, “because I’m over him,” she says. However, Mohamed is single now, noting “he’s too busy” to get into a serious relationship right now. Danielle claims it’s unlikely she will ever see Mohamed anytime soon.

Danielle has suggested to Mohamed, “he should stop when he’s in Ohio and catch up, but that all depends on where he will be when he comes through.” Mohamed is out on the road driving his 18-wheeler and transporting food and other important items. During this time the world has been dependent on drivers with the corona virus spreading. Everyone wishes Mohamed health and safety on his travels during this time.

What do you think about the former flames staying in contact? Sound off down below.