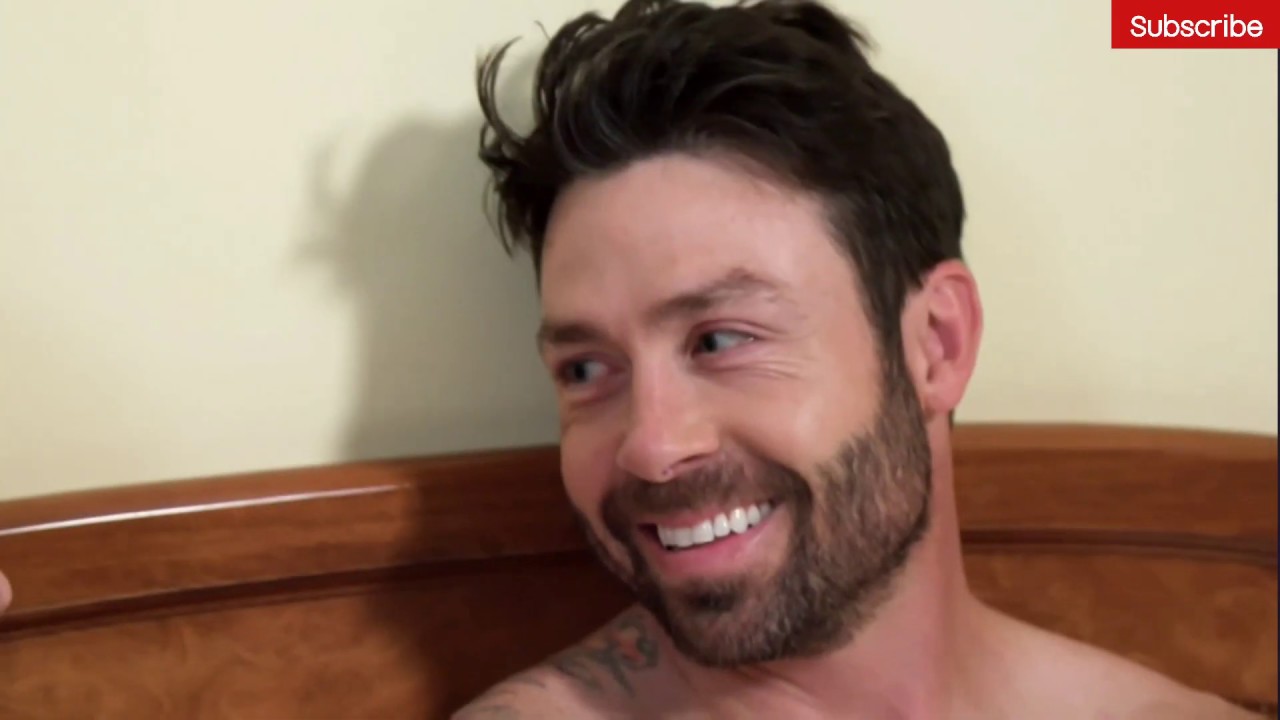 90 Day Fiance reality star Geoffrey Paschel kept some secrets from his girlfriend, Varya Malina. The truth of his criminal history included drug-related charges, which eventually sent him to prison.

Paschel was first arrested in 1997 for a handful of charges. He pleads guilty in August 1999 and sentenced to 11 months, 29 days in jail. Paschel ended up charged with possession and intent to sell cocaine, possession of marijuana, and possessing a psychedelic.

Paschel using and selling drugs surprised Varya. On the April 12 episode of 90 Day Fiance, he said he got involved in drugs because his family was poor and it was easy money.

“I still can’t understand that. Have you ever thought about families you have hurt by your actions?” Varya asked. “You know, my cousin died from that stuff. He was only 28 years old. The mother, she was inconsolable because she lost her son. I can’t believe you could help somebody to die.”

Paschel was emotional and started to apologize to Varya. He told her that he doesn’t even like thinking about it. He now says he understands how his poor decisions hurt people. Varya tried to make it even more personal for Paschel by asking him how he would feel if his kids followed in his footsteps.  “Now you’re hitting home. I try to live by example now with my children, you know? I tell them I’m horribly against drugs,” Paschel said.

90 Day Fiance Paschel has a violent past

Paschel made Varya very angry for not coming clean earlier. She admits that if he did, she would not have talked to him. Paschel tried to calm the situation, saying this happened years ago, and to see how much he has changed. He did ask for her to forgive him.

As news of his criminal record surfaced, fans criticized the show and questioned why TLC agreed to continue his contract and keep him on 90 Day Fiance.  Paschel did not deny the actions laid out in legal documents, but he said if you look at them all in context, they tell a different story. However, he did not explain what that story was.