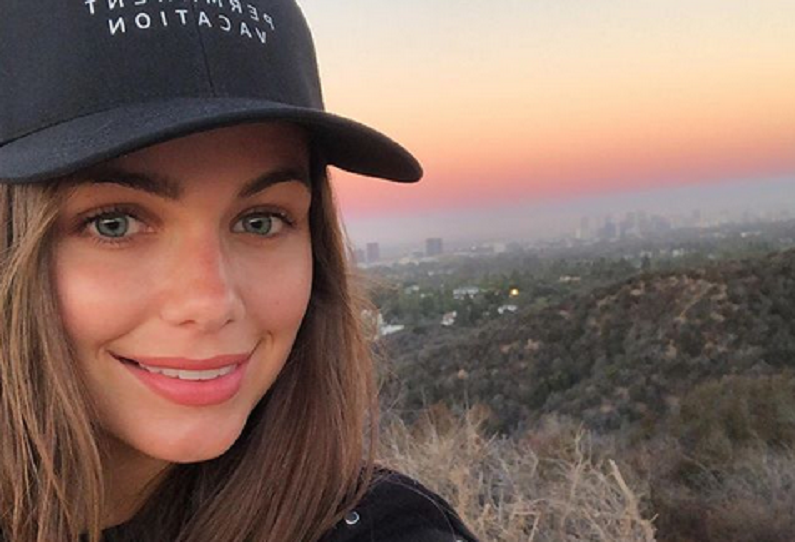 Is Hannah Ann Sluss over Peter Weber? That’s the question on Bachelor Nation’s minds these days. She drags him every chance that she gets. She wants to remind everyone that they were engaged.

Fans want to move on from Peter Weber’s messy season of The Bachelor. And clearly, Hannah Ann should as well. But it doesn’t look like she’s moving on anytime soon. Here’s what she had to say next.

Bachelor contestant reminds everyone of her engagement to Peter Weber

Is she ready to move on? Hannah Ann Sluss made it clear that she’s ready to date again. She wants the next guy to be the complete opposite of her ex-fiancé, Peter Weber. She made the reveal on Wells Adams and Brandi Cyrus’ “Your Favorite Thing” podcast, as per Us Weekly.

Brandi noted that those descriptions are the opposite of Peter.

Enneagram Type 3 right here👋🏼 AKA “The Charmer” 😉 Is anyone else into learning about their enneagram type? It’s such a great way to learn about your basic desires, fears, and key motivations!

“Yes, the opposite,” Hannah Ann responded. “I want him to be, like, very manly and, like no messing around. Just to the point, decisive. And, I want him to be hot, like, super hot and hunky.”

Hannah Ann’s dating life hasn’t been the same since competing on The Bachelor. She revealed that she couldn’t talk to other guys while auditioning for the reality series, “which is weird ’cause, like, [it] still had to be, like, I was dating him before I even went on the show.”

She wasn’t even allowed to date other men after their split because no one could know until the finale aired in March. Hannah Ann’s dating life has stopped due to the coronavirus pandemic. The reality star has shaded Peter numerous times in the following weeks since their split aired on national television.

Since moving to Los Angeles, she’s spent a majority of her time publicly dragging her ex. Hannah Ann’s latest comments come after she compared his private parts to cauliflower. In her first social media post about their split, she shared a photo of herself wearing aviator gear.

Hannah Ann accepted Peter’s proposal. She appeared to be in love with him at the time. So, her recent comments feel hypocritical. And constantly dragging Peter makes her look like she’s not over it. It just comes off as petty and immature. This also confirms everyone’s feeling that the contestants on Peter’s season were too immature for a relationship, let alone marriage.

Maybe she has moved on after all

As per Elite Daily, Hannah Ann deleted all photos of Peter following their broken engagement. She revealed that she’s not “trying to delete that part of my life,” but that she simply doesn’t “want to see pictures of us.” Looks like she’s trying to get in one last dig.

What are your thoughts? Do you think Hannah Ann Sluss comes off as petty? Sound off below in the comments section.