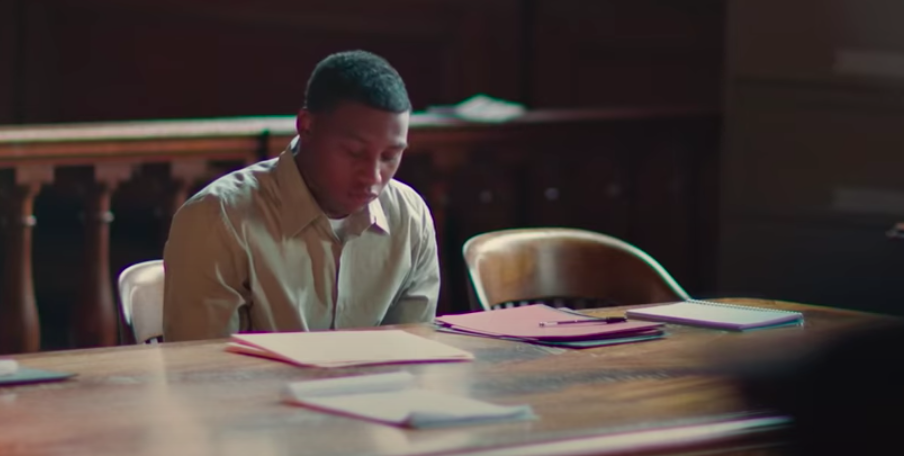 This series comes after Netflix released Making a Murderer in 2015. That docuseries exposed flaws within Wisconsin’s criminal justice system. And as a consequence, a storm of outrage spread across the planet. It seems like this storm brings us The Innocence Files today.

Creators of The Innocence Files

This nine-episode series comes from three directors. The directors aim to inspire more than just anger with the current criminal justice system.

Gibney told the outlet, “It’s about having a justice system that is actually seeking the truth. Prosecutors always hide behind this idea that they are protecting the public, but they’re not protecting the public if they are putting innocent people in jail and letting the guilty ones who’re still going to commit those crimes go free.”

What is The Innocence Files?

The Innocence Files explores the efforts of the Innocence Project. This project is a non-profit organization that works to help the wrongly convicted. The Netflix show focuses on proving the innocence of eight men, and all of the men have spent years in prison for crimes they had nothing to do with.

Additionally, the series also highlights the flawed techniques that convicted the men. Those techniques include inexact science, outdated investigation methods, and overly eager prosecutions. So, there’s a lot that goes into those convictions.

As a result, the series is divided into three sections of three episodes. The different sections each focus on an unreliable yet popular method used to convict people. Those sections are: “The Evidence,” “The Eyewitness” and “The Prosecution.”

Furthermore, Peter Neufeld is a co-founder of the Innocence Project. He told People that he thinks The Innocence Files will provoke widespread discussion about criminal justice issues, and he hopes it will get people thinking about ways to reform it.

In conclusion, at any given time the Innocence Project is working with about 250 clients. Neufeld went on to say that one of the best ways viewers can help change the criminal justice system is simply by voting.

So, have you binged The Innocence Files yet? Or, are you going to be watching the show soon? If so let us know your reactions in the comments!