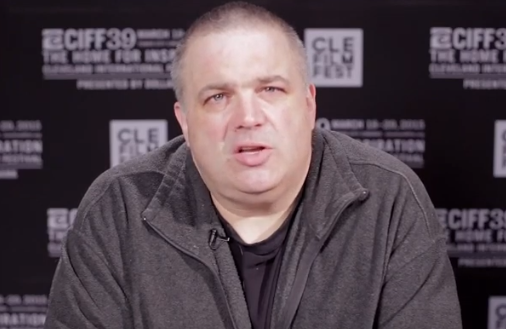 The director of the upcoming documentary about the famous case from the Netflix documentary Making a Murderer announced an inmate has confessed to the murder.

Making a Murderer Killer Comes Forward During Filming Of Docuseries 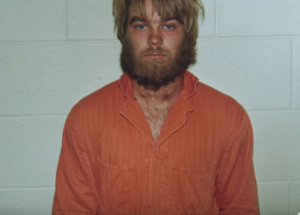 Shawn Rech is currently working on a documentary, Convicting a Murderer, based on the murder of Teresa Halbach. Rech said a Wisconsin inmate confessed to the killing of the victim. Wisconsin law enforcement has not had access to the confession yet, so the identity of the inmate remains unknown.

According to Newsweek, Rech and his crew were given the confession during the filming of the docuseries.

“We haven’t confirmed the legitimacy of the confession,” Rech said. “As it was given by a convicted murderer from Wisconsin, we feel responsible to deliver any and all possible evidence to law enforcement and legal teams. Being in production for 20 months, large amounts of information and evidence has been uncovered that is leading us to the truth. Our investigation does not end here.”

According to Oklahoma’s News 4, Rech said the inmate was not the previously accused Steven Avery or Brendan Dassey. Both have been sentenced for the murder while claiming they are innocent, spending years trying to prove it.

Dassey’s case made it all the way to the Supreme Court before being denied a new trial. Avery continues with the appeals process.

Evidence Showed A Possibility Of A Third Party Killer

The confession, if found to be true, could lead to the release of Avery and Dassey, granting them their freedom. Many Americans came together to support the exoneration of the uncle and nephew after view the two parts of Making a Murder on Netflix. The series gave a look into the lives of Dassey and Avery’s families while diving into some forensic evidence that possibly could’ve pointed to a third party killer.

Kathleen Zellner, the current lawyer of Steven Avery, has some theories that shine a light on other members of Dassey’s family. She has spent years trying to prove that Avery innocent by recreating parts of the crime scene and evidence.

Making a Murderer became a national sensation after it premiered on Netflix in 2015. It takes a look into the evidence of the case as the two did their best to prove their innocence. The second season was released in 2018, showing the efforts of Avery and Dassey to prove that they are innocent.

According to IMDB, Rech’s Convicting a Murderer is currently still in production. The series is to be somewhat of a sequel to the original. The release date is some time next year, although the streaming platform has not yet been determined.

‘The Bachelor’ 2022: Two Names From Michelle Young’s Season Tossed Around
‘Bachelor In Paradise’ Kendall Long Reveals Why She Joined The Show
‘Welcome To Plathville’ Fans Slam Olivia Plath
‘You’ Season 3: Call This Number and Get a Special Voicemail Message
‘When Calls The Heart’s’ Paul Greene Starring In Hallmark’s ‘Christmas CEO’