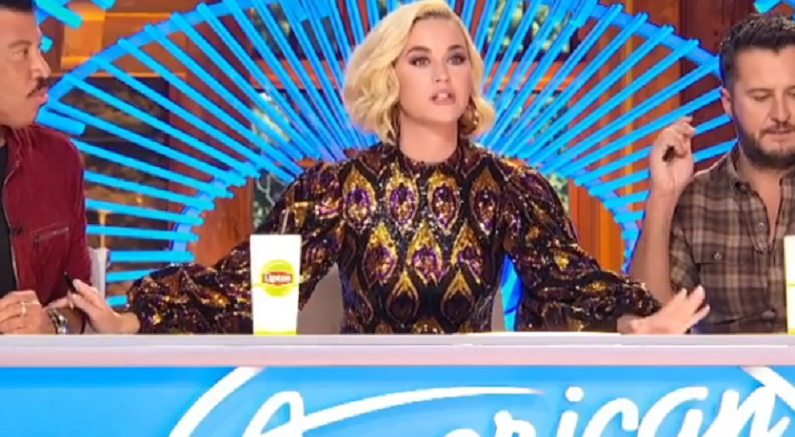 American Idol postponed production last month amid the coronavirus pandemic. The future of Season 18 hung in the balance. Now, it looks like there’s a creative solution to finishing the rest of the season. The show will carry on, from home. This comes after producers scrambled to explore “multiple options within state guidelines” to film the rest of the season without an audience.

Last Sunday was said to be the start of American Idol’s Season 18 live episodes. But production was suspended due to public health concerns. Now that the Top 20 are in quarantine with their families, the rest of the season was in doubt.

However, the show must go on. This season of American Idol will remotely broadcast from the contestants’ and judges’ homes, as per Yahoo! Entertainment. Ryan Seacrest, Katy Perry, and judge Lionel Richie will live stream from their Los Angeles homes, while judge Luke Bryan and mentor Bobby Bones will social-distance from their Nashville homes.

How will @AmericanIdol continue? I'll be judging from California ☀️ @LionelRichie from LA 👋 @LukeBryan & @mrBobbyBones in Nashville.🤠 @RyanSeacrest will host from Cali!🌴 Contestants perform at their house!🎤 America will VOTE from HOME and choose a WINNER!🗳️🎉

Each of the contestants will compete from their own homes. And, America will still get to vote for their favorite.

Many TV productions that depend on live TV audiences had to switch to an at-home format. Some have been more successful than others. As they say in Hollywood, the show must go on, even if there’s an invisible virus running around.

Daytime and late-night talk shows even had to adjust to this new format. The ratings for these live productions and specials indicate that viewers are willing to watch the stripped-down versions of their favorite shows.

What will be interesting moving forward is if producers can find a creative way to produce shows from home. American Idol is the first singing competition of its kind to introduce the at-home format.

It was rumored that The Masked Singer and The Voice would produce an at-home format. Singer-songwriting contestants are used to performing on stage with flashy pyrotechnics and a backing band.

Don’t miss Sunday’s #AmericanIdol: “This Is Me” — featuring UNSEEN performances from our 🖤@franciscomartinmusic!

Since most of the Top 20 contestants have grown up with YouTube and Instagram, they’ll be more comfortable with singing in their bedrooms than on a soundstage. For example, Cyniah Elise and Lauren Spencer-Smith went viral on social media before they even tried out for Idol. They attracted millions of views with their amateur videos of them singing at home or in their car.

But there are some contestants who may find this new format a challenge. They may not be technologically savvy. Or, they may live in rural areas where they don’t have access to high-quality equipment or a strong internet connection. An insider told Yahoo! Entertainment that the kinks are “still being ironed out.”

What are your thoughts? Do you think an at-home format of American Idol will work? Sound off below in the comments section.