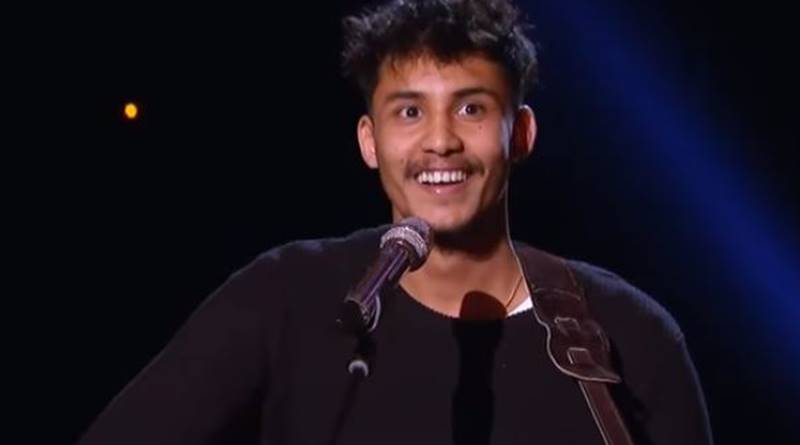 American Idol pre-recorded much of the show. In fact, everything seen in the initial phases was filmed ages ago. Actually, some great talent emerges, and some previous contestants got through to the Hollywood rounds. But, it looks like those live shows slated for April might not go ahead at all just yet. Reportedly, all the contestants have been sent home from LA to wait out the coronavirus outcome.

TV Shows Ace noted that the judges were quite strict this year during the auditions. Even returnee, Nick Merico got thoroughly told off by Katy Perry for withdrawing in the Hollywood rounds last year. Both Luke and Lionel Richie were brutal with him. He finally got through to Hollywood, but was quite chastened and in need of an attitude adjustment. But, other talent emerged as well, and the Nepalese singer Arthur Gunn wowed the judges and fans with his talent.

But, it looks like all that talent needs to sit for a while. TV Line reported their source told them the live shows are on hiatus. According to the outlet, “The ABC singing competition is suspending production, effective immediately.” Well, it was just a matter of time, and American Idol fans could already see it coming. Plenty of other shows already suspended production.

Live show hiatus due to coronavirus

Fans of the show will see some of the pre-recorded episodes next week. But after that, it looks like nothing’s gonna happen for a while. The call was made by “Fremantle, the producers.” It followed the LA guidelines on preventing the gathering of people. While the contestants went home, most other people did as well. Apparently, some of the pre-recorded editing stuff will be done from home by the production crew.

While it’s expected that fans of American Idol will still see the rest of the Hollywood Week performances, the semi-finals that they air live won’t happen. So, March 30 and April 6 look scuppered for now. However, Deadline reported that the show has lots of footage fans might not have seen. According to the outlet, “It is conceivable that the producers and ABC could use additional existing footage for an extra episode or two to buy themselves some time while they evaluate the situation.”

Many other shows also suspended for the time being. Andy Cohen’s WWHL is one, plus Supernatural and Empire. Then ABC’s The Bachelorette filming got delayed as well. However, depending on how the virus containment works, there’s a possibility recording will go ahead for The Voice, come May 2020.