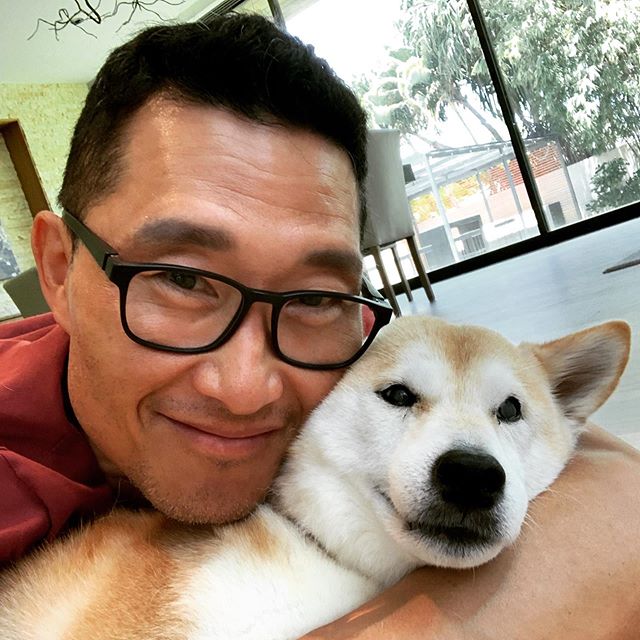 Entertainment reports that Daniel Dae Kim will appear on New Amersterdam “to wrap up season two.”

Where Have You Seen Daniel Dae Kim Before?

According to Wikipedia, Daniel Dae Kim has an impressive resume. Fans of Lost may recognize Kim. In this series, he played Jin-Soo Kwon. In this role, he spoke exclusively Korean. Consequently, this role afforded Kim many accolades. Fans may also recognize Kim as People Magazine‘s 2005 “Sexiest Man Alive”. These include the 2006 Screen Actors Guild Award for Best Ensemble, the Asian Excellence Award, a Multicultural Prism Award, and a Vanguard Award from the Korean American Coalition.

Last Sunrise of the Decade #HappyNewYear, everyone. Here’s to a great #2020 and beyond!🥂

After the finale of Lost, Kim quickly moved on to a starring role in the reboot of Hawaii Five-0. Notably, Kim was the first actor to be officially cast for the show, according to Wikipedia. During his seven seasons, Kim played Chin Ho Kelly on The Good Doctor. Before the eighth season, Kim and co-star, Grace Park, were in salary discussions with CBS officials. The Hollywood Reporter quotes Kim’s Facebook. “As an Asian-American actor, I know first-hand how difficult it is to find opportunities at all, let alone play a well-developed, three-dimensional character like Chin Ho. I will miss him sincerely… [T]hough transitions can be difficult, I encourage us all to look beyond the disappointment of this moment to the bigger picture. The path to equality is rarely easy.”

Currently, Kim still works for CBS as the executive director and the character, Dr. Jackson Han, chief of surgery. Kim is no stranger to medical procedurals and fans look forward to his role in New Amsterdam.

The coronavirus pandemic caused production shutdown and shortened the season of New Amsterdam. Remarkably, Kim’s debut on the medical procedural comes not long after making headlines that he beat coronavirus.

Hawaii News Now shares how Kim plans to help healthcare professionals in the wake of the pandemic. With this in mind, Kim tells Hawaii News Now that he will be “auctioning off his Hawai Five-0 scripts, signed by the original cast, to help hospitals.” His post to Instagram TV is below. Shockingly, of the scripts included in the auction is the pilot episode to Hawaii Five-0.

To raise money for the healthcare professionals who are risking their lives in the battle against #coronavirus, I am auctioning off my personal scripts from Hawaii 5-0, including one from the pilot episode, signed by the original cast. If you win, I’ll even throw in a 15 minute video chat with me so I can personally thank you! The auction is at @eBay. To get there, click the link in my bio. 100% of the proceeds will go to hospitals- 50% to designated hospitals in Hawaii and 50% to the hospital of the auction winner’s choice. Donations will be made using the web portal created by the American Health Association and @thecreativecoalition, www.protectheheroes.org. Whether you win the auction or not, please consider donating to the men and women who are on the frontlines during our time of need. Mahalo 🤙🏼 @thecreativecoalition @Hawaiifive0cbs #H50

Kim shares, “since ‘Hawaii Five-0′ is coming to an end now, it might be a good time to see if there is a fan who wants a souvenir and can help a good cause.” Read more about the emotional series finale here.

Furthermore, Hawaii News Now reports that all proceeds will go to hospitals. “50% will go to designated hospitals in Hawaii and 50% will go to the auction winners choose through a portal called protecttheheroes.org. As an added bonus, Kim says he wants to “personally thank the winner with a 15-minute video call. But if the winner is in Hawaii, he said he’d be willing to hand-deliver the auction items.”

At the time of this writing, the script for the pilot is bidding at $6,000 with 300 watchers and ending in about 19 hours. The items have a shipping fee of $50 from Honolulu, Hawaii and the auction winner can expect to receive their item “on or before Friday, April 24.”

In tonight’s season finale of New Amsterdam, Dr. Max Goodwin (Ryan Eggold) calls new-hire, Dr. Cassian Shin, to come to work early. This is because the hospital is short-staffed. Watch the finale tonight on NBC (April 14) at 9 PM EST. Fans will be happy to know that Kim announced on his Instagram that this is a recurring role.

As always, stay safe, stay healthy, and keep it tuned to TV Shows Ace for your television news!

Jamie Otis Of ‘MAFS’ Gets The All-Clear From Her Doctors Finally!
Weekly ‘General Hospital’ Spoilers: Nikolas’ Plan Could Cause Heartbreak
Dayna Kathan Not Returning To ‘Vanderpump Rules’: Who’s Left?
Did Tom Bergeron Just Hint At His Return To ‘Dancing With The Stars?’
‘Dancing With The Stars’: Lindsay Arnold Addresses Photoshopping Rumors