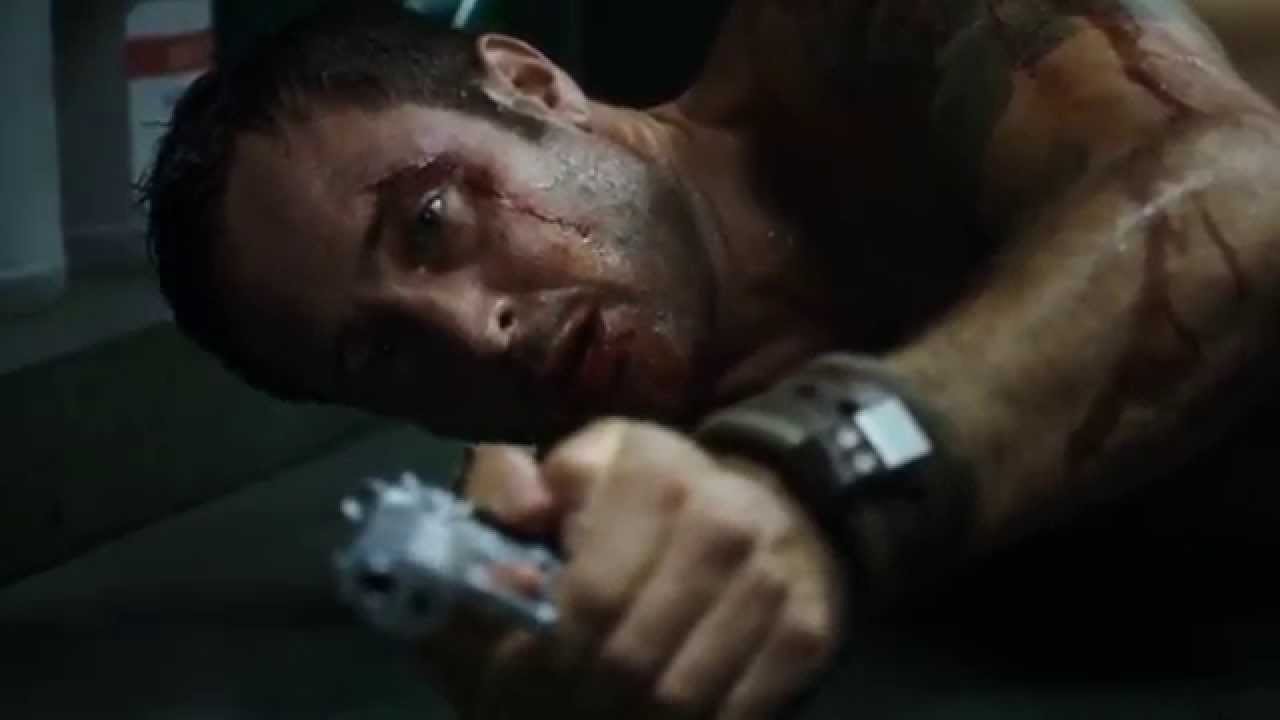 Hawaii Five-0 on CBS made a successful 10-season run and ended by giving Commander Steve McGarrett (Alex O’Loughlin), the closure he deserved. He spent a decade in search of the truth about the death of his father. Before leaving the state, McGarrett ended up saving the life of his friend and partner, Danny Williams (Scott Caan).

The final episode was a reunion of sorts for McGarrett. McGarrett ended up flying away from Hawaii with his love interest, Catherine (Michelle Borth), sitting in the seat beside him. We finally saw them hold hands just before the credits rolled.  Hawaii Five-0 showrunner Peter Lenkov offered plenty of interviews discussing the end of the series. One of the final scenes of the show moved Lenkov as he reflected on the show’s success.

A season that lasts for 10 seasons surprised many fans and Lenkov. While also giving the feeling that this season would be the last, Lenkov’s perfect ending for Hawaii Five-0 featured the story arc between Steve and Danny being concluded. The show became popular in part because of the chemistry between the two buddies. Lenkov pointed out that McGarrett hit the ground running and managed to do the same as he flew away from the island.

While Hawaii Five-0 is a scripted show, the emotion through the actors’ performances seemed visible. the Hawaii Five-0 cast ended up ad-libbing the emotional goodbye scene, leading to Lenkov using a scene without many serious edits.  The cast and crew ended up spending time off-camera telling each other how much the show meant to them. The show got a reputation for crossovers with other popular CBS shows including MacGyver and Magnum P.I.. Lenkov now says that characters could return and appear in these shows later down the road.

Fans said they’re not ready for the series ending. Greg H on Deadline said that he felt very emotional during the final scene and that he watched every episode over the last 10 years. “What a show and an ending to one of the “BEST” on TV.”  One fan said that the show should have kept going without Danny and McGarrett.

“It’s a travesty that [Hawaii Five-0] didn’t continue with everyone except Caan and O’Loughlin. All the people cast and crew are now without jobs. I believe the series could have continued with the characters of Grover, Adam, and Junior in the lead,” they wrote. They added, “I’m sure O’Loughlin [went through] a lot of physical pain but that comes with the territory of [the] legitimacy of the role. I hope those left behind… reconsider and allow the show to continue.” They think Friday nights between “8&9” brings a lack of good entertainment in the future.

Hard to see you all go, been an avid of @HawaiiFive-0 https://t.co/bWrTo1uaGR

What did you think about the finale season of the show? Do you agree they could carry on without Danny and McGarrett? Sound off your thoughts in the comments below.

Remember to check back with TV Shows Ace often for more news about CBS and Hawaii Five-0.