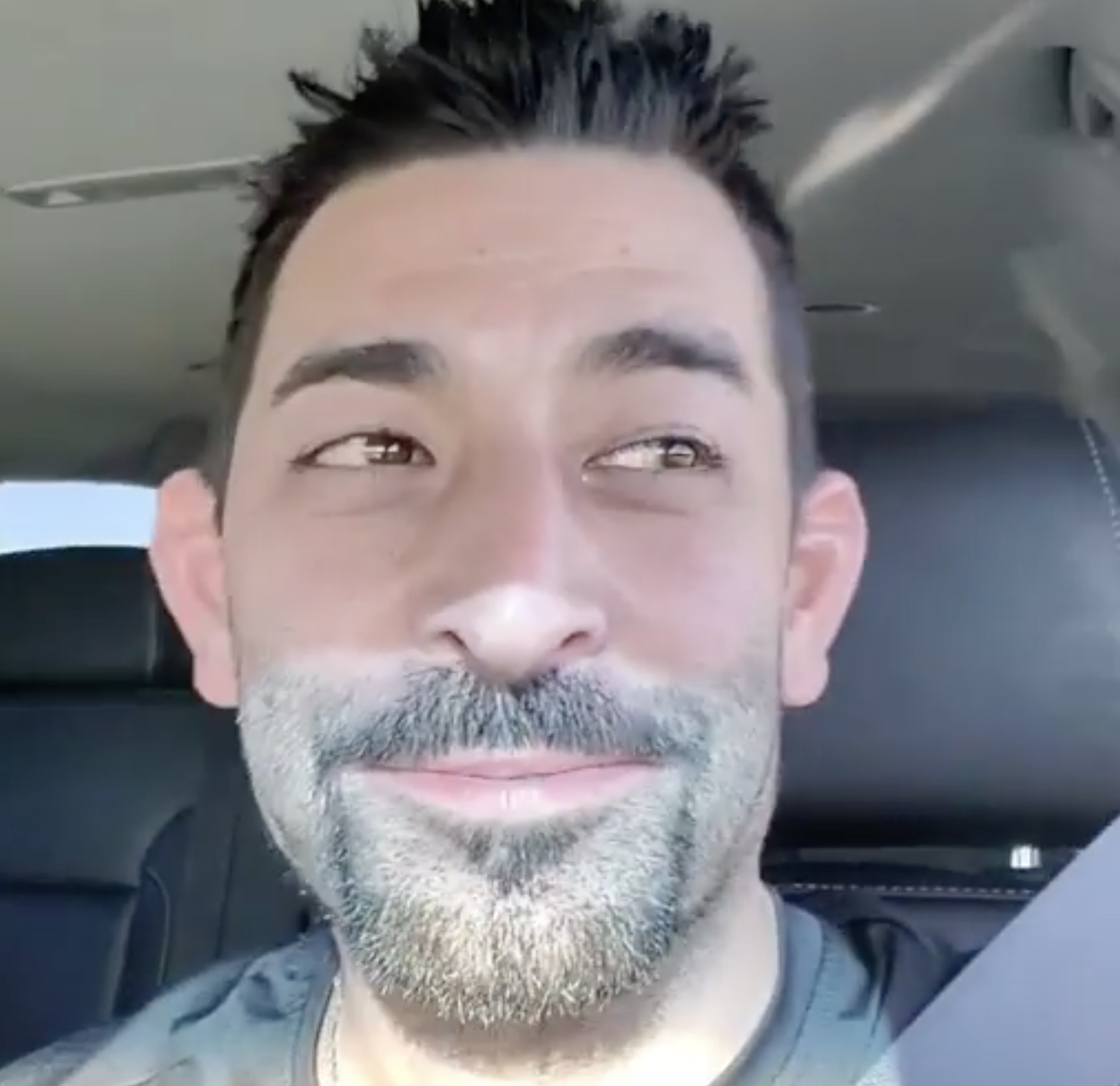 On Tuesday, the new Deadliest Catch spinoff, Bloodline will premiere. Phil Harris fans will learn about his dream of fishing in Hawaii. Phil’s oldest son, Josh Harris and his Cornelia Marie co-captain are both on a Hawaiian adventure, using Captain Phil’s secret charts. Captain Phil had a dream. Could Josh, with the help of Casey, fulfill that dream?

Thanks to a recent remodel of the captain’s quarters on the Cornelia Marie, Captains Josh and Casey discovered fishing charts. Along the map was Phil’s notes. What this revealed was something that surprised Josh. Although Captain Phil was a legendary Bering Sea crab fisherman, his dream was to start a fishing business out of Hawaii. Now, His oldest son Josh Harris ponders fulfilling that dream.

Speaking to April Neale at Monsters & Critics, Harris shared that the first thing he had to do when he got to Hawaii was get into the “mindset” of his father. Phil clearly considered starting a business in Hawaii. In Bloodline, Captain Johnathan Hillstrand goes out to Hawaii to help Josh and Casey out. Phil and John were best pals. Subsequently, Captain John is able to give the Cornelia Marie captains some insights to how Phil thought. Can they figure what Phil’s plans were?

In this journey, Josh met people who actually met his dad, those many years ago. But most importantly, he, along with Casey McManus, his Cornelia Marie co-captain had to learn how to fish for such profitable fish as Ahi Tuna. They needed to catch fish if they were going to follow in Captain Phil’s footsteps!

Instead of nets and pots, they had to use fishing poles. According to TV Shows Ace, this is exactly why they had to hire local guide, Jeff Silva. This was a total learning experience for the two experienced captains.

So, are Josh and Casey preparing to start a business? Yes. Perhaps the most important detail has been to figure if this is a feasible business for the pair. Josh thinks so. He explained that because Bering Sea crab fishing is four or five months long, there is plenty of time to build a Hawaiian business. They still have work to do. But, Josh is quarantined in Seattle right now. Casey has a family home in Hawaii. Could these two fulfill Captain Phil’s dream?