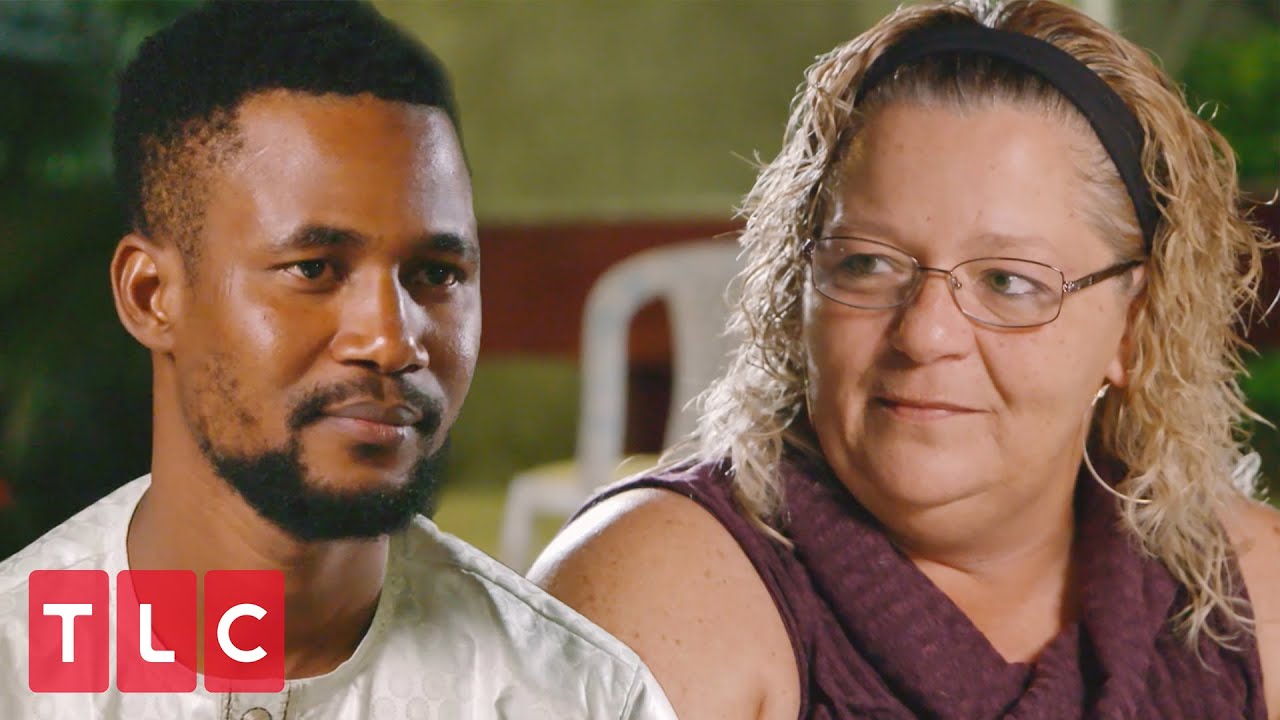 After spending two years of communicating online, 90 Day Fiance stars Usman Umar and Lisa Hamme have finally decided to meet each other in person. While the couple has made up their mind to get married, one problem for them is Usman’s family. Lisa has revealed that Usman’s mother does not approve of the relationship. and the marriage cannot go on without her blessing.

Usman’s mother does not approve of Lisa

When Usman talked to his family about Lisa, his mother did not speak to him for three months. He realized it was a bad sign and she was a difficult person to turn around. Despite this, he was sure that he wanted to convince his mom about Lisa. Meanwhile, Lisa revealed the real reason his mother has a problem with her.

Usman said that his mom believes that Lisa might be taking Usman to the US to become her slave. Lisa knew that she would be a hard shell to crack but she tried to go to do her best to make sure she pleases Usman’s mother. Lisa and Usman decided to go buy a goat as a gift for the family.

Gifting a goat for the family is a sign of respect, while Lisa asks her for her blessing. Lisa even dressed in the traditional attire to impress his mother. Unfortunately, things did not turn out the way she had expected with Usman’s mother.

Usman’s family was welcoming until they found out the reason why Lisa was there. The family had a number of problems with Lisa. They did not approve of her being in her 50s and older than Usman. Usman’s family did not like the idea of her being white.

Meanwhile, the family questioned her intentions. Usman’s mother stated that she knew about the problems that people of color have to face in the US and this made her question Usman’s decision of heading to the United States. While she decided to walk away from the conversation, it was clear to Usman that his mother was dead set against their relationship. He worried about what would happen in the future, but was sure that he did not want to go against his mother. Fans are now wondering what will become of the couple.

Keep following TV Shows Ace for more on Usman and Lisa, as well as 90 Day Fiance.

Jenelle Evans Furious, Mom Barb Goes Behind Her Back, What Did She Do?
‘General Hospital’ Spoilers: Maxie’s Absence Won’t Last Long
Danielle Busby Shows Us Why Parker Is NOT A Morning Person
‘The Young and the Restless’ Spoilers, August 2-6: Phyllis Gets Everything She Needs
Jinger Vuolo Sends Drastic Message & Proves She’s Done Conforming