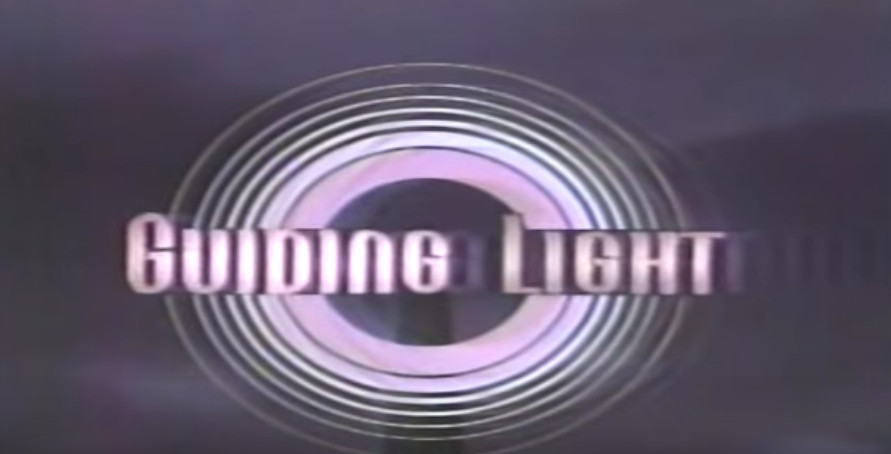 Everyone is doing what they can to pass the time during the quarantine. Former publicist for GL and ATWT Alan Locher reunited several stars from the now-defunct soaps.

The success of the first As the World Turns mini-reunion led to another with more cast members. In between the ATWT reunions, a few Guiding Lights stars joined Alan to answer fan questions.

As the World Turns aired on CBS for 54 years. The daytime drama was canceled in 2010 due to low ratings. The hour-long drama featured iconic soap super couple Lily Walsh (Martha Byrne) and Holden Snyder (Jon Hensley.)

After catching up on how everyone’s handling the coronavirus pandemic, the topic turned to binge-worthy shows. Several of the ATWT stars gushed over Tom Pelphrey’s performance on Netflix’s Ozark.


The actor played Mick Dante on As the World Turns. He left the show in 2010, a few months before the final episode aired.

Another defunct soap opera from CBS is Guiding Light. The show ended its 57-year television run in 2009. GL started as a radio show and aired 72-years in total.

The Guiding Light actors were asked what they’re watching right now. Because of its popularity, Tom Pelphrey’s role on Ozark was mentioned. Most noteworthy, he played Jonathan Randall on GL before his ATWT role.

As Holly, Maureen acted out one of the most controversial scenes in daytime history – Holly’s rape at the hands of her husband, Roger Thorpe. Acting legend Michael Zaslow played the role of the bad guy the audience loved to hate. Michael passed away from ALS in 1998.

The host, Alan again, asked Kim some of her favorite storylines from her time on GL. She cited the outlandish Dolly the Clone story arc.

Terri’s two daughters video-bombed their mom at the beginning of the show. Her husband, soap actor Austin Peck, joined the reunion after finishing some yard work. Most known for his role on Days of Our Lives, he also played Brad Synder on ATWT, where the couple first met.

Fun fact: Movie stars Meg Ryan and Marisa Tomei both got their start on As the World Turns.

At the peak in the early 1990s, there were 12 soap operas on the air across three networks – NBC, ABC and CBS. In 2020, there are just four soap operas remaining. General Hospital airs on ABC. Maura West plays Ava Jerome on GH. Days of Our Lives airs on NBC.

CBS has two soap operas left – The Young and the Restless and The Bold and the Beautiful.

While GH, Y&R and B&B are all relatively safe, DOOL has faced cancellation many times. TV Shows Ace wrote back in February that the soap will air for at least another season.

Tell us in the comments which former soap actors you’d like to see reunite.