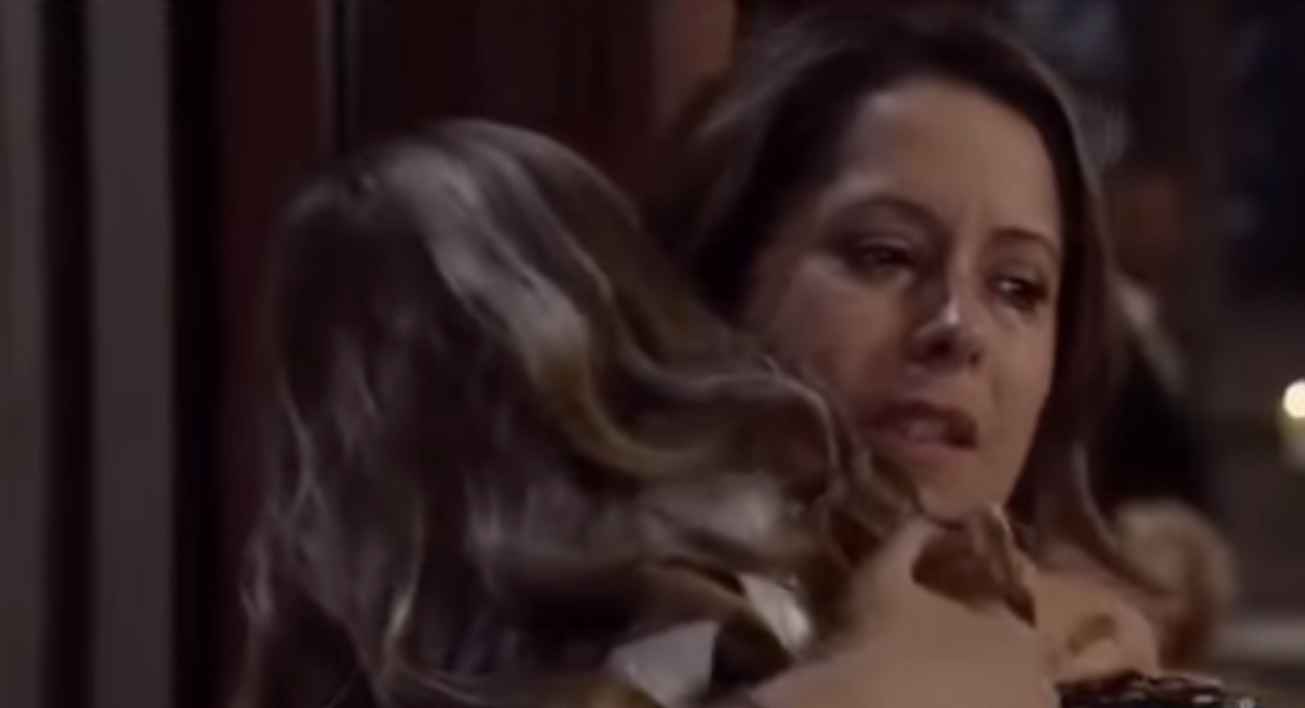 Next week’s episode of Roswell, New Mexico on The CW is directed by non-other than GH star Kimberly McCullough. The actress who played Robin Scorpio on General Hospital recently spoke up in an interview on what she meant when saying she has retired from acting. She also speaks about her budding TV directing career.

Kimberly McCullough played the role of Robin Scorpio on General Hospital from 1985 until 2018. McCullough is one of few stars to play a character from childhood, through teenage and to an adult. This makes her among the most veteran soap opera actors ever.

Since McCullough became a primetime TV director, she is in demand for directing dramas and comedies alike. Among her accomplishments are Fuller House, Pretty Little Liars, All About the Washingtons, One Day at a Time and The Connors.

In an interview with Soaps in Depth, McCullough speaks about her new career, in which she has directed 25 episodes of various shows. Kimberly says she is starting to feel that it’s working. However, she also says it is becoming more difficult to guest star on General Hospital, due to her heavy schedule. She also points out that she has a child to care for.

McCullough says last year she’s invited back to the soap opera, but can’t fit it into her busy schedule. At that stage, she has been working for six straight months. This includes being on location in New Mexico, New York and Montreal. In fact, she says during that time, she hasn’t been at home for more than three days straight.

Kimberly refers to her recent social media post relating to “retirement.” She says the comment is more about looking at her directing career. Deep down, she at first wonders if this new career is going to work.

While she is flat-out busy as a director, McCullough is not ruling out returning to General Hospital as Robin. She admits it might not be the last fans will see of her in that role. However, she says she doesn’t even look like an actor right now. Kimberly has gained weight and she is fine with that. However, she does want to retain her level of fitness.

McCullough says that takes a lot of time, effort, money and focus, and right now she is focused on other things. She is focused on her brain, on being a mother and on growing in other ways. She says she honestly doesn’t have time to do that right now.

While we miss her in the role of Robin, let’s wish Kimberly McCullough all the best in her burgeoning directing career. Meanwhile, keep watching General Hospital on the ABC Network weekdays.

‘WCTH’ Hearties & Cast React To Elizabeth’s Choice: Lucas Or Nathan?
Tammy Slaton Replaces Jerry With A New Man — Check Him Out
‘Sister Wives’ Fans Slam Kody Brown For Failing To Nurture His Relationships
‘Pawn Stars’ Chumlee Is Back On Social Media: Where Has He Been?
‘Bachelor’ Alum Ashley Spivey Suffers Another Pregnancy Loss