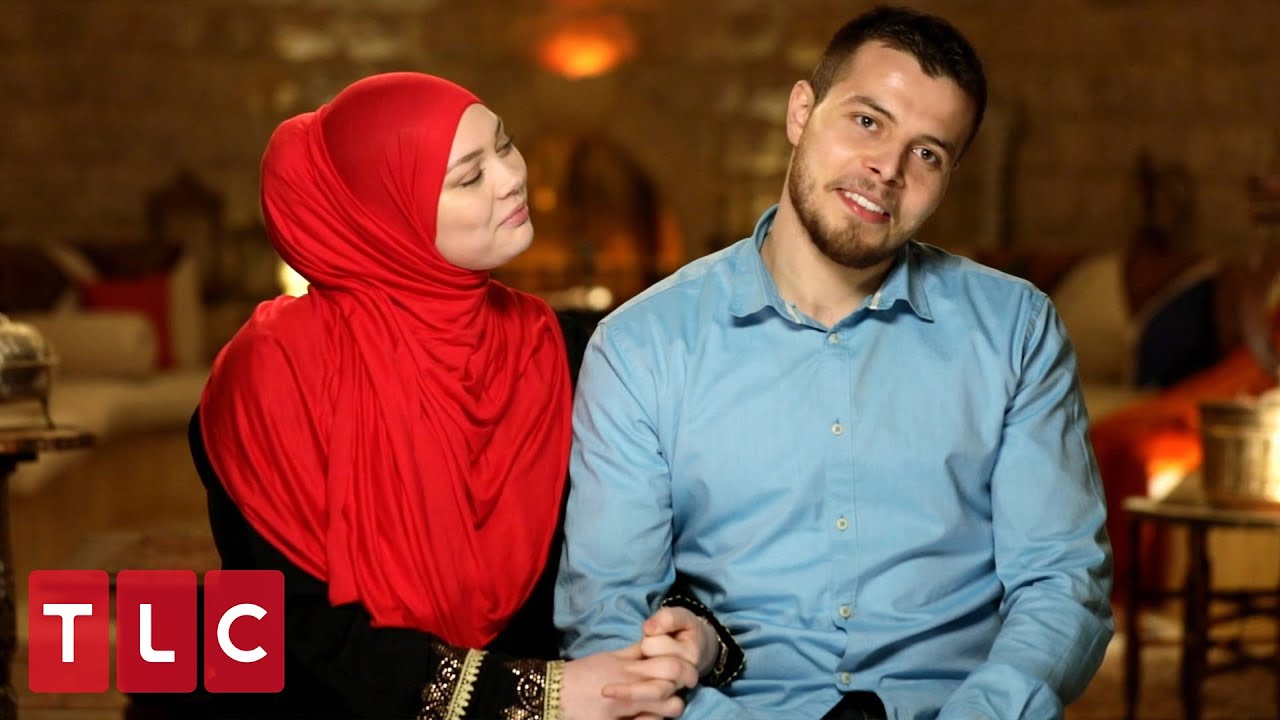 90 Day Fiance: What Now? star Avery Mills has begun answering questions about her relationship status with husband Omar Albakkour. Avery took to her Instagram to clear the air.

Fans can rest easy as the couple is in fact married.  Avery stays in America the majority of the time, so she can sponsor Omar’s visa. This means she has to keep her “big girl” job in America. She’s also currently in college. She said via her Instagram Story.

The couple was first introduced to fans during Season 3 of TLC’s 90 Day Fiancé: Before the 90 Days. Fans watched as Omar and Avery, who met via a Muslim dating app, met each other in person for the very first time in Lebanon. They became engaged before the show, and fans of the show witnessed their wedding during the couple’s first trip.

But their visa journey is a long and complicated one. Since Omar is from Syria, it will be difficult for him to obtain a visa to the United States because of the current travel ban, which includes his home country.

Avery moving to Syria would jeopardize Omar’s chance to live in the U.S.

Avery’s family would not support her decision to move to Syria, which is in the midst of a civil war on their season of 90 Day Fiance. While Avery may be willing to move to Syria to be with Omar, she can’t because it will mess up their goal of eventually living together in the United States. As soon as Avery returned to the U.S. from Lebanon, she started the process for Omar’s spousal visa. This allows the spouse of an American citizen to enter the states.

Omar is currently without a visa, which Avery is attempting to get for him. This is holding her back from traveling to Syria. Avery’s immigration lawyer suggested she try to get a waiver so the ban could be lifted for Omar. This 90 Day Fiance couple is still together at least.

While the couple faces the reality of a less than 5 percent chance of Omar receiving that waiver, they still hold onto hope that they may be some of the lucky few to be approved. Avery agreed to remain in America and follow the guidelines to give Omar a chance to possibly come to the states. Avery and Omar gave fans a major update on their relationship during their three-part segment on Season 4 of TLC’s web series, What Now?