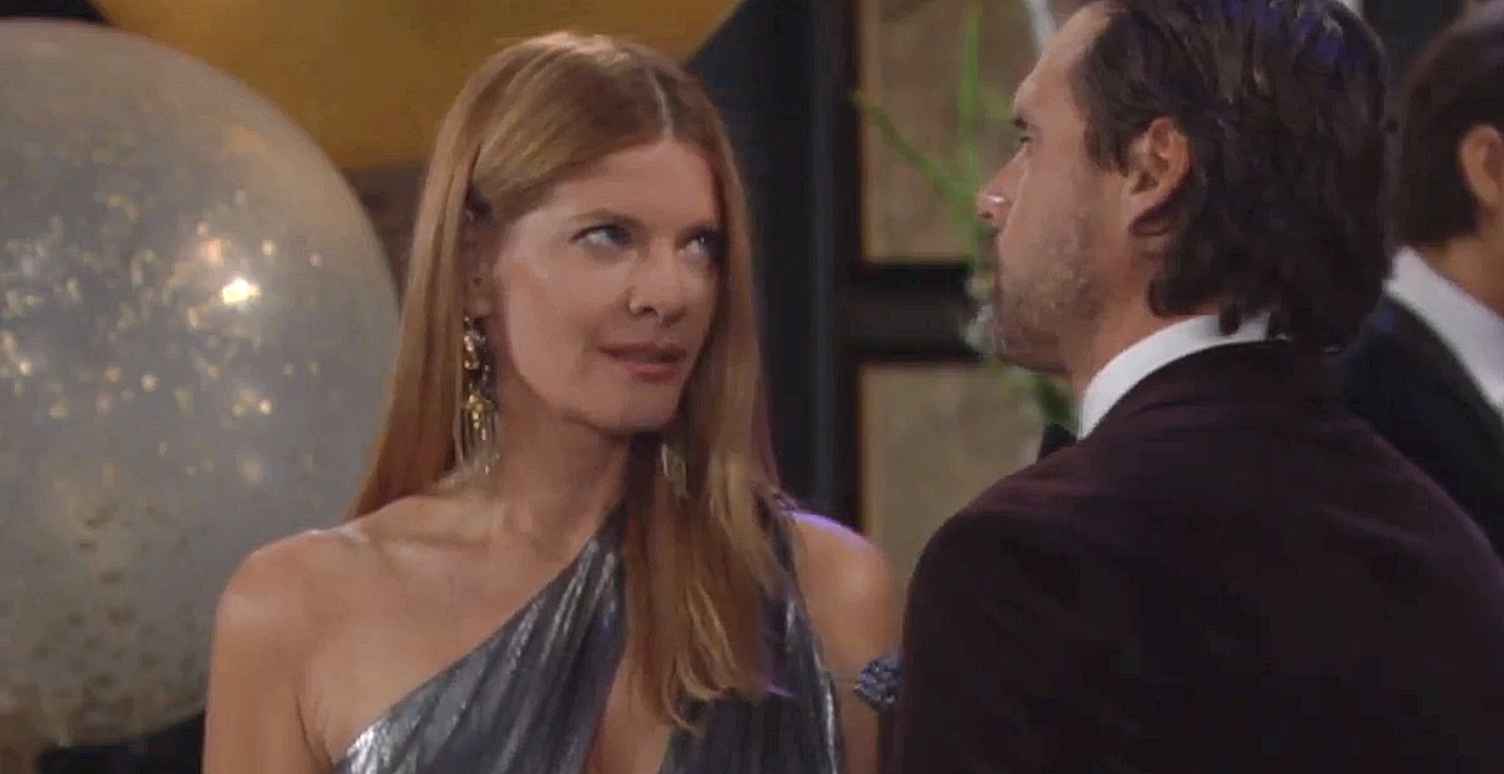 Fans should know that Friday’s episode of The Young and the Restless will be a rerun of a classic episode. This means the next Y&R episode will air on Monday, April 13. This episode will pick up from where last week left off. Find out what Phyllis and Nick are up to.

Phyllis and Nick head off on a romantic getaway

This episode of The Young and the Restless will see Phyllis heading off with Nick on a romantic getaway. However, this will soon turn into something else entirely. While this happens, a push is on in an effort to stop Adam in his tracks.

The episode sees Phyllis (Michelle Stafford) and Nick (Joshua Morrow) planning to be intimate, when and where they want. This escalates quickly into the pair wanting to give their relationship another go. Of course, fans know every time they try this, it fails.

In the meanwhile, Phyllis and Nick are going on a typical romantic couple weekend together, which suddenly turns weird.

Phyllis and Nick have decided to have another go at a relationship? Do you think that's a wise decision? #YR #TwoScoops https://t.co/0HETJKt1jY pic.twitter.com/aHaKEczZDn

Nick and Phyllis have a confusing chat

Viewers will remember when Phyllis started to act weird when she discusses Sharon’s (Sharon Case) breast cancer with Nick. She suddenly asked him, “What if it was me?” while going on to ask if Nick would stand by her.

Phyllis wanted to know if Nick was in this for the long haul, or just for what she termed the “funzies.” After she said that Phyllis just took off, while Nick stood there, feeling confused.

Maybe on their romantic weekend, instead of having fun in the bedroom with room service on the side, Phyllis wants to talk to Nick in a more serious vein. If this is the case, will Nick be prepared to give it another go?

While all this romance is going on, Adam (Mark Grossman) has told the rest of the Newmans that he is now in charge. He wants them to get with his program – or else. However, said Newmans are busy making their own plans.

These include Victor (Eric Braeden), Victoria (Amelia Heinle) and Nikki (Melody Thomas Scott). Meanwhile even Billy (Jason Thompson) is plotting against Adam. On the other hand, Summer is also making plans to get what she wants. This will definitely backfire on her. Meanwhile, Amanda is madly in love and starting to plan a future in Genoa City.

As noted by Soaphub, it sounds like Adam’s plans might fail, with all the Newmans working against him. Keep watching The Young and the Restless on CBS weekdays to find out what happens next.