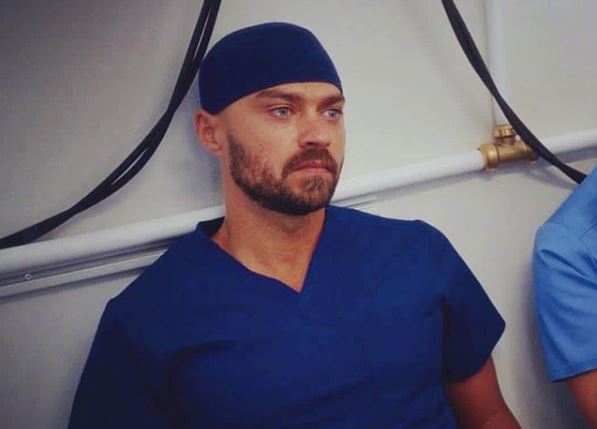 Grey’s Anatomy Season 16 ended sooner than expected. The COVID-19 pandemic halted production for the last four episodes of the season. As a result, Episode 21 served as the make-shift finale, which worked in everyone’s favor.

Episode 21, titled “Put on a Happy Face,” answered the burning question surrounding Richard Webber’s health. The docs of Grey Sloan discovered that Richard had poisonous cobalt in his body. This was the result of a (surprise!) hip replacement three years ago in Boston.

Teddy found herself in a predicament when it came to choosing between marrying Owen or being with Tom. Despite it being Teddy and Owen’s wedding day, Teddy slept with Tom to say “goodbye.” However, it wasn’t as simple as that.

Owen received an accidental voicemail that clued him in to Teddy’s infidelity. The wedding did not happen, and now we have to wonder if Teddy and Owen will be able to reconcile.

Elsewhere, we are left to wonder how Amelia and Link will adjust to being new parents despite their relationship still being in its early stages. We are also concerned about Meredith and DeLuca. Will Meredith choose Hayes over DeLuca?

Additionally, DeLuca’s storyline involving the child trafficker wasn’t over. As you may recall, Episode 18 featured a case where DeLuca suspected a teenage girl of being take advantage of by her aunt. As it turned out, he was right, but they escaped the hospital.

How does this effect Station 19?

The Grey’s Anatomy spinoff will have some changes for the remainder of Season 3. First off, Station 19 will move back to the 9pm ET time slot starting Thursday, April 16. Additionally, Vernoff says we will catch hints of what would’ve happened on Grey’s through the remaining Station episodes.

While speaking to TVLine, Vernoff noted, “Ironically, when fans watch Episode 15 and 16 of Station 19, they will probably have a feeling of some of what we had planned for [the original Grey’s finale].”

It’ll be interesting to see how the rest of Station 19 Season 3 turns out with the major Grey’s “spoilers” edited out.

New episodes of Grey’s Anatomy will return later this fall.

Khloe Kardashian Facing Backlash As Fans Accuse Her Of ‘Blackfishing’
Jill Dillard Shows Off Her Garden – Does She Have A Green Thumb?
Why Did Cody, Abigail’s Son, Visit The ‘When Calls The Heart’ Set?
OMG! Is Kendra Caldwell’s Parents’ New Baby Okay In This Photo?
Michael Allio Got Late Wife’s Parents’ Blessing Amid Joining ‘Bachelorette’