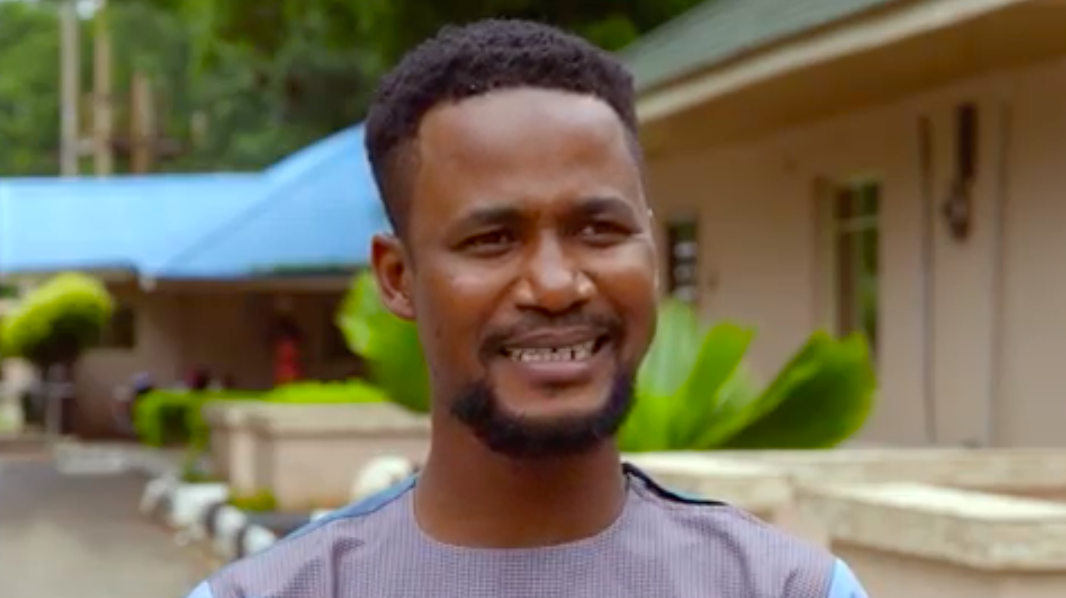 90 Day Fiancé: Before the 90 Days star Usman is not expecting a fairy tale ending when he brings his fiancé to Nigeria. And the reason is…his mother.

Getting Ready For The Trip

According to People‘s exclusive sneak peek at Sunday’s upcoming episode Usman is packing for a trip to meet his mother with Lisa, his finacé from Pennsylvania.

Usman then says, “We are preparing to go and meet my mom. I got Lisa the Hausa traditional attire in order to impress my mom so that she will give us her blessing.”

But the 90 Day Finacé star continued to state he is scared. He expressed that no matter how much he prepares Lisa his mom is not going to be happy.

“In my entire life I’ve never brought any women to my mom that is the lady I want to get married to,” Usman says. “And the first time I brought a woman, she is American, she’s older than me, she’s white. These are three things that the tradition and culture may likely go against with.”

Who are 90 Day Finacé’s Usman and Lisa?

Usman and Lisa are one of 90 Day Finacé: Before the 90 Days season 4’s eight couples. If you have not had the pleasure of watching the show, I highly suggest you catch an episode. The show follows international couples who have met online as they travel to the each other’s countries and meet for the first time.

As for Usman, he claims to be a celebrity rapper in Nigeria called Sojaboy. However, he really is not that famous. If you check the YouTube comments, there are some comments from Nigerians that he is not a massive star. They claim that he is probably only locally popular.

Lisa, however, is a 52-year-old white woman from Pennsylvania. Fans definitely think Usman is using Lisa in an attempt to propel his rap career into the United States music scene.

Trouble Between Usman and Mom

Usman said, “When I tell my family about Lisa and I after I met her online, everybody was not happy with me. My mom was not talking to me for a good three months. And in our belief that is the sign of failure, for your mom to be angry with you.”

Good luck Usman! I most certainly would not want to be in his shoes. Mommas can be awfully hard to please sometimes, but they just truly want what is best for us.