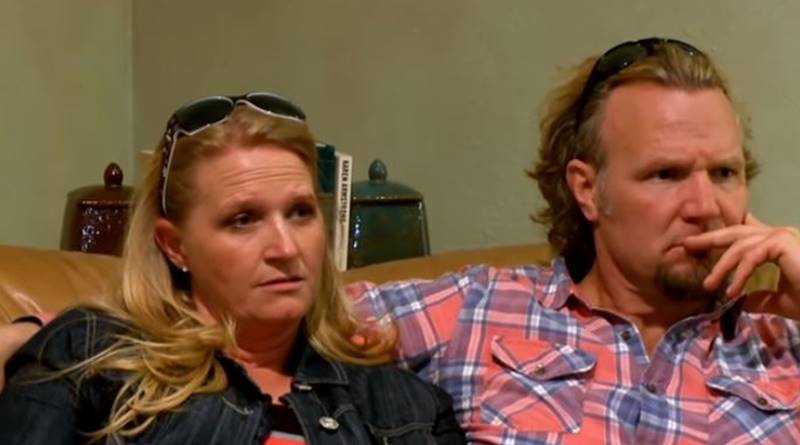 Sister Wives fans heard from Christine Brown, that Kody was with her on their 26th anniversary. She shared a photo of them standing outside together and it looked like her home in Flagstaff. The photo dated March 26 attracted many fans of the TLC show and thousands of people wished them a happy anniversary. Now, she revealed how they spent their special day.

Sister Wives – what did Kody and Christine do for their anniversary?

TV Shows Ace reported that when Christine told fans about her anniversary date with Kody, some fans speculated where he might be staying. Of course, with social-distancing, they hoped he doesn’t move from house to house. The fact he celebrated their wedding anniversary at her place pointed to the possibility that he hunkered down with Christine during social-distancing. If that is the case, then no doubt, Christine’s got something to smile about. In her new reveal about what they did for their celebration, Christine didn’t elaborate on where Kody stays.

US Weekly noted that the Sister Wives patriarch told them exclusively, that they all stay home and he keeps in contact with the various wives by video chat. It seems that with the lack of movement, Kody basically just talks to them about the kids and homeschooling. All of the family miss their usual family gatherings and even Meri said that she misses that, though she’s rather more used to being alone. So, for now, fans assume that he stays with Christine.  And, that might be all she really wanted for her anniversary present. But she got another present in a way, as they did some “Home Depot” work.

Christine told US Weekly that the upstairs section of her home is a big “loft.” So lacking some privacy, they decided a door might be a great idea. She explained how they went off to look for what they needed at the “hardware store.” Careful to explain that they practiced social distancing, nevertheless it turned out a wasted trip. They couldn’t obtain what they needed, so they ordered it in. When the stuff arrived, they had their own “Home Depot date.”

Later, the Sister Wives couple and the kids made their “favorite meals” and they all ate together. Then, out came the games and the family sat around as a unit enjoying the special day. Christine always said she fancies her own privacy, so their joint effort at making a bedroom door probably really made her day. It certainly sounds like the family enjoyed themselves, and those girls probably made for a lively evening.

What do you think about the way Christine and Kody Brown celebrated their anniversary? Sound off your thoughts in the comments below.