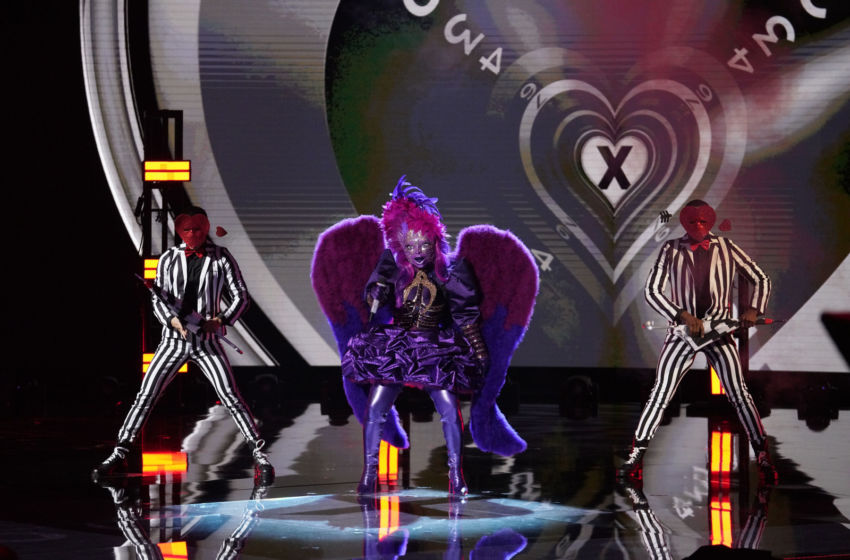 While some celebrities have been easy to guess and some have been the most surprising ever, the ones left on The Masked Singer Season 3 remain difficult. Night Angel is one of the hardest to work out, but the clues are pointing towards a Real Housewives of Atlanta star.

TV Guide helps to break down the many clues, making it clear that RHOA‘s Kandi Burress has to be the celebrity under the mask. It seems odd that Night Angel would sing one of the songs Burress has sung in the past, but what better way to fool people?

Who Is Kandi Burress?

While Real Housewives of Atlanta fans will recognize Burress for her appearance there, others will recognize her for her part in the 90s group, Xscape. After the group broke up, she decided to write and co-write a number of songs, including TLC’s No Scrubs.

After attempting a solo career, Burress turned to reality TV and joined Real Housewives of Atlanta in the second season. She’s been a joy to watch since, so figuring out that she is possibly Night Angel is a lot of fun.

What could the costume link to? It’s not even clear what the Night Angel is supposed to be. It will be interesting to find out why she chose Night Angel.

My Bubby and Community co-star @YNB will be on #TheMaskedSinger TOMORROW!!! Can’t wait!!! ❤️❤️❤️@MaskedSingerFOX pic.twitter.com/gbZdheHmpH

Breaking Down the Clues on The Masked Singer

Now it’s time to figure out who Night Angel could be the RHOA star. One of the biggest questions has been the four grannies in the first clue package. Judges and fans alike have guessed many times, but Burress is the most obvious choice considering her restaurant franchise called The Old Lady Gang. The four grannies would be an “Old Lady Gang,” right?

Something that caught everyone off guard was when Night Angel said she is a mogul. It led to plenty of fun guesses like Ophra Winfrey, but Burress does fit the bill. Not only has she been a successful songwriter, but she has her restaurant business, an adult business, and much more.

It’s unlikely that we’ll find out who Night Angel is just yet. She is, by far, the strongest contender on The Masked Singer. This is a woman who shines bright and deserves to lift the trophy at the end. Of course, we’ve seen some surprise eliminations to start, but this is when we tend to get the best going through to the next stage.

Who do you think is the Night Angel? Who is your favorite contender on The Masked Singer Season 3? Share your thoughts in the comments below.