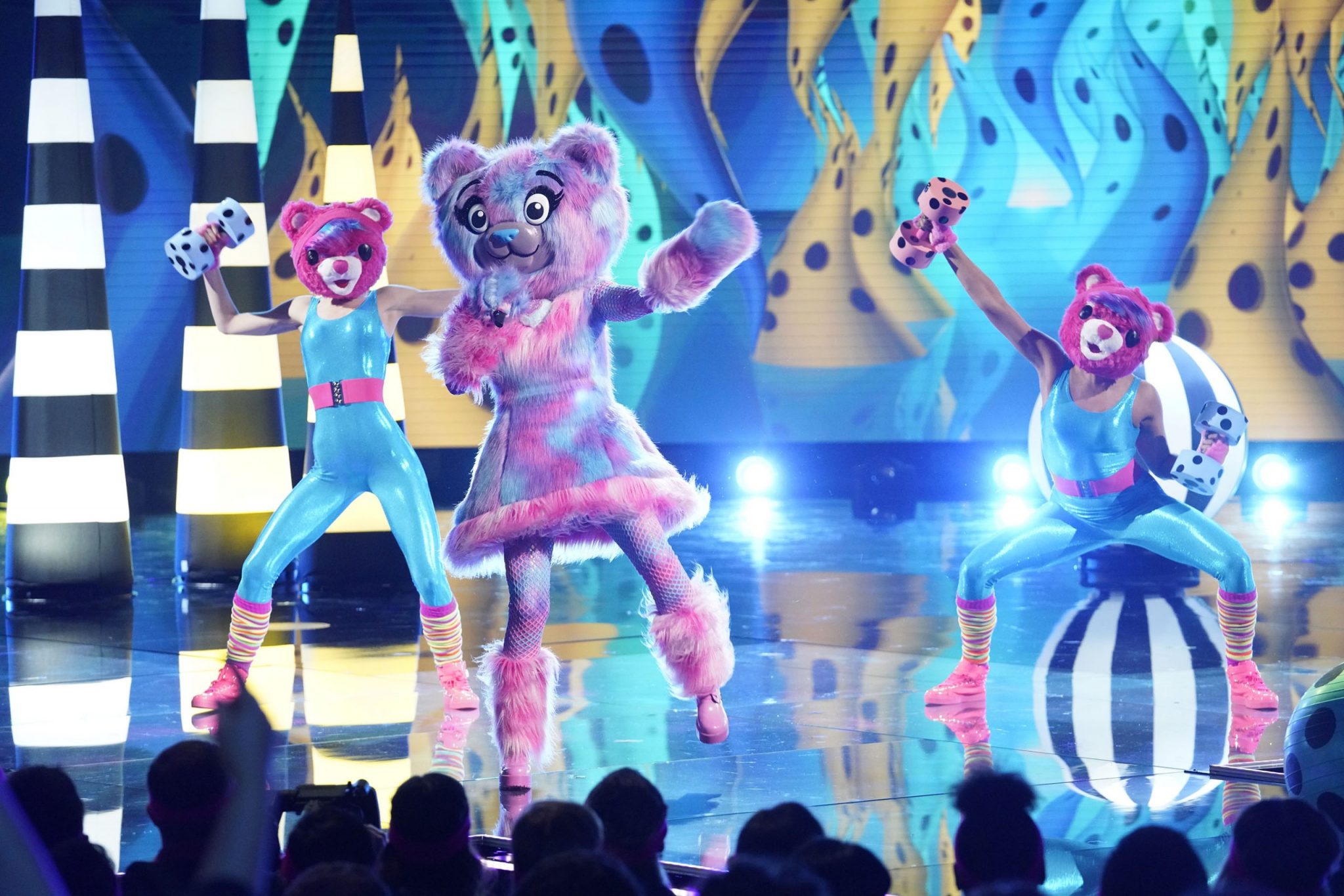 Okay, The Masked Singer, you certainly got us this time. At no point did we guess who was Bear. There is absolutely no way anyone could have guessed that.

This is the whole reason we watch this show. We want to be surprised. We want to realize that the celebrities we know have other sides and see them in another light. There’s no way we would have guessed a politician who is so dynamic and diversive would have us so entertained on the series.

Caution: There are spoilers for The Masked Singer Season 3, Episode 7 in this post.

The Masked Singer Season 3 kicked off Group C on Mar. 11. There’s no doubt that we kept our eyes glued to the screen for each of the clue packages. After all, the first clue package of a group is often the most telling. The clues usually connect to the celebrity, unlike later where the red herrings are thrown in.

For Bear, we had aces and kings, making the judges (and us) think of Full House. There were feelings of Saturday Night Live and a sense of a comedian under the mask. And yet, The Masked Singer delivered the most surprising reveal so far.

Sarah Palin was under the mask. PEOPLE shared snippets of Palin’s reasons for choosing the bear, including the fact that Bear was her nickname when she was growing up. It’s also an animal usually found in Alaska, her home state. By the way, the aces and kings were “AK” for her home state.

The Masked Singer Season 3 Has Been Mixed

Admittedly, the reception to the third season has been mixed. We’ve seen some big stars go home to keep in some of the easier-to-guess celebrities. After all, we know that White Tiger is Gronk and yet somehow he is still in the competition when Chaka Khan was voted to leave the competition. Of course, The Masked Singer is about entertainment and not just talent. There’s no denying White Tiger is entertaining, and knowing that it’s Gronk will certainly play a part in keeping him there. New England Patriot fans will want to keep him in the competition.

While some of the talent has been easy to guess, there’s no denying that some of the Season 3 celebrities have been surprising reveals. Did anyone really guess Drew Carey? Tom Bergeron and Tony Hawk were also surprising celebs. However, Sarah Palin has been the biggest surprise yet, and in a good way. There is absolutely no way that I would have guessed that, and neither would the majority of the country. We need more celebrities like this.

On top of it being Palin, we got to see her rap Baby Got Back. She managed to change the words to make it more feminist, and it was definitely appreciated.

Did you guess Sarah Palin? Who do you think is behind the other masks? Share your thoughts in the comments below.