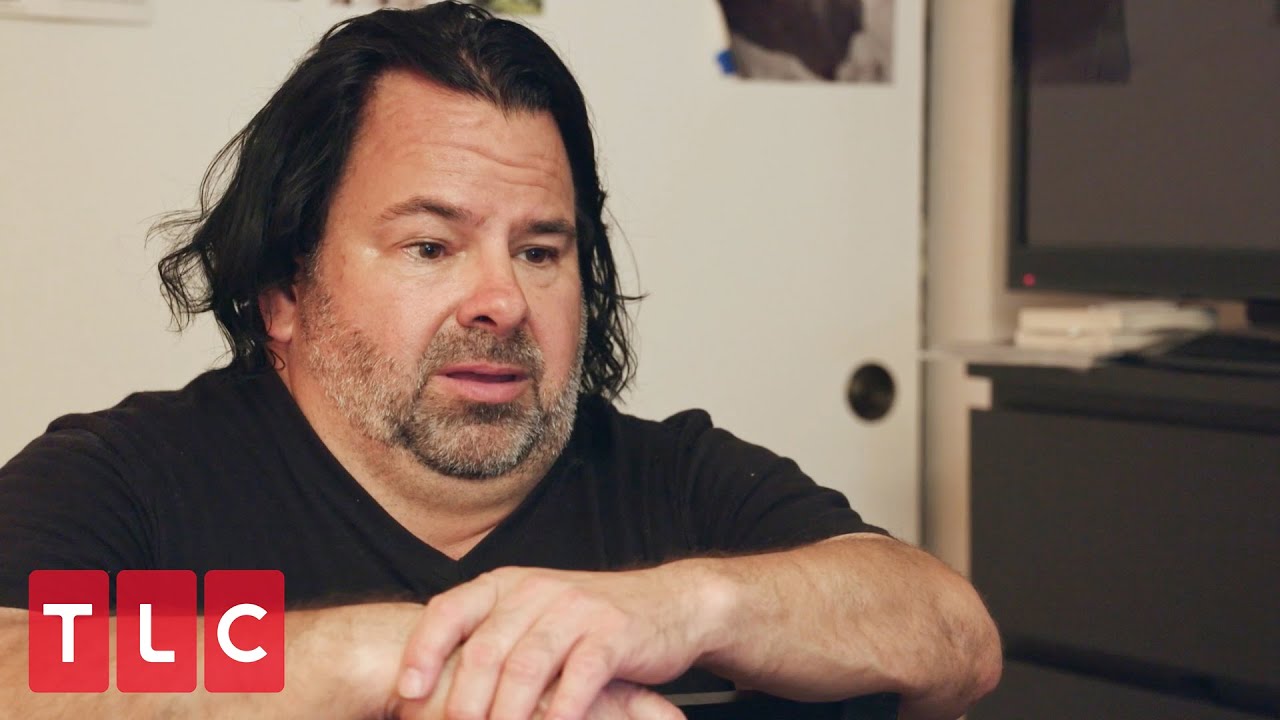 90 Day Fiance fans still hold Big Ed responsible for his controversial remarks he made during recent episodes of the TLC show. The star made another problematic request to Rosemarie that sent fans’ tongues wagging in frustration. Big Ed claims he didn’t mean any harm when he made this request.

Last Sunday morning was not a good morning for Big Ed. When he woke up, he saw that all the haters had come out. “I…asked Rose if she would shave her legs, and people were really upset about that. And I [held] a conversation with my daughter Tiffany, and she’s like, ‘Dad, look, that’s completely normal. I live in San Diego. Everybody goes to the beach, people laser their legs.’ … So it wasn’t something that I was really used to.”

Big Ed’s daughter defended him. Big Ed also felt the rage of 90 Day Fiance fans after asking Rose to take an STD test, which caused a major strain in their relationship. Tiffany explained to her father that if Big Ed first got an STD test in America, he could have gone to Rose and spoken to him about it. She noted that he could have said: “I want you to take this STD test,’ because I did, then I showed her what I did.” She added, “That would have been the more appropriate thing to do.”

Ed eventually took an STD test upon returning to the United States, and it came back “clean.”

One Twitter user said, “Someone needs to tell Big Ed that a) Rose is not into him and b) she doesn’t have to shave her legs if she doesn’t want to. Like, this guy is no prize, yet thinks he can waltz in and dictate her entire life? Say what now?” Another 90 Day Fiance critic said that Big Ed needs to remind himself that “he ain’t no George Clooney either,” so demanding she take an STD test and shave her legs is unreasonable.

Rose may have already a new man

Rose’s refusal to talk about previous relationships presented a serious problem for Big Ed. Since they’re in a serious relationship and he hopes to marry her, he believes that he has a right to at least know about the woman he is getting into a commitment with. But, Vega’s not ready to discuss her past yet. It still pained her to talk about her past lovers, especially with the guy who fathered her four-year-old son Prince.

Constant inappropriate demands from Big Ed may have finally forced Rose to leave. Some 90 Day Fiance fan sites suggest that Rose met a new guy. And, other fans noted that his Instagram account shows no signs of a current relationship with Rose.

For the latest news on 90 Days Fiance, check back with TV Shows Ace.