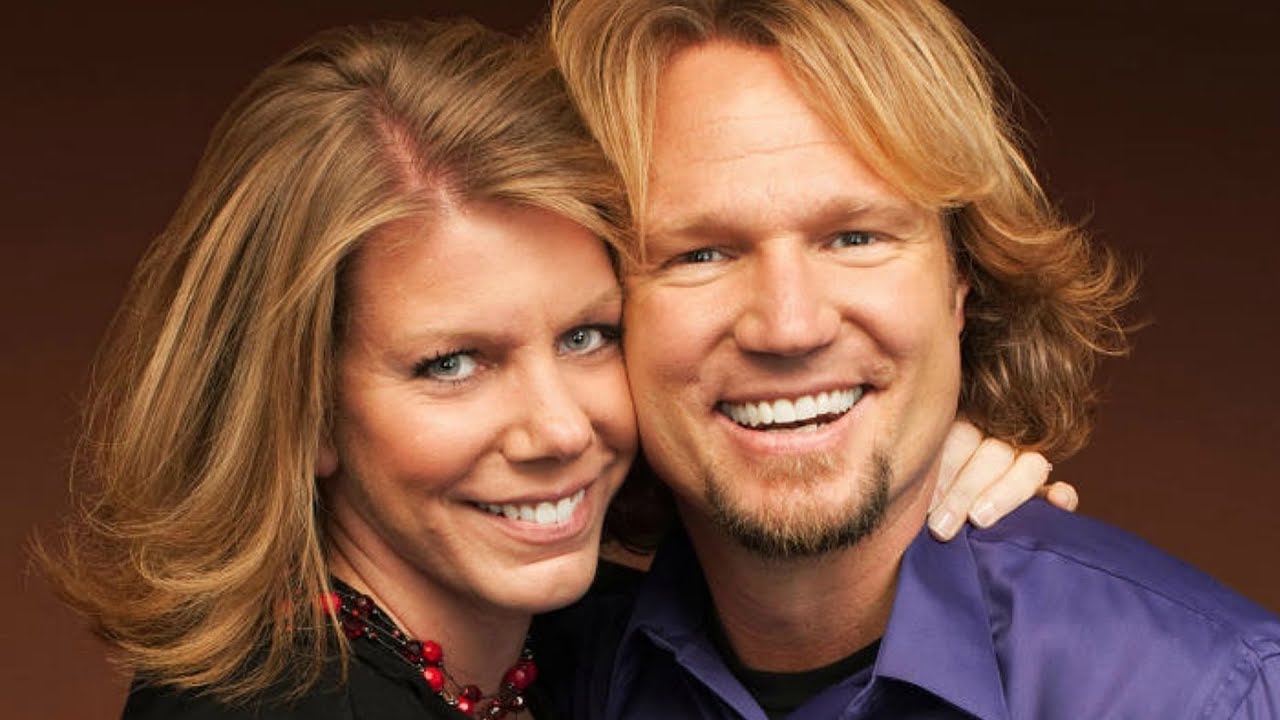 Sister Wives stars Meri Brown and Kody Brown clearly still go through marriage issues. It began with Meri flirting with someone online. A female on the other side of the computer tried catfishing her, who thought it was a friendly male. That happened years ago and often gets revisited in subsequent seasons of the show. In hopes of saving their marriage, the pair now agreed to attend couples counseling. But fans mostly think they should just split permanently.

In the latest episode, Kody and Meri decided to go to their counselor Nancy in the hopes that they could talk and work out the relationship. The pair already spoke with their counselor for almost two years but it didn’t deliver the results they hoped for. Nancy explained to Kody and Meri that their relationship’s like a muscle that needs to be in use to make sure it’s working. Some fans think that one important Kody muscle simply isn’t doing that for Meri, either.

Their relationship looks to be in trouble, The Blast reported. And, Kody says nothing was working. He doesn’t like that Meri seems unable to create a serious bond with her family members, but manages to create them with those outside the family. Kody always portrays himself as a family man and values family. He accused Meri of always playing the victim. Furious fans slammed him for that and one person on Twitter said, “So Kody can go have s*x with his other side chicks and Meri [chats] on the Internet to get attention.” They added, “Then she act miserable 24/7. It’s time to pack your bagsss.”

Meri – a stressor in the relationship, fans urge her to leave once and for all

Kody cannot be Meri’s savior, and therefore it’s up to her to solve her own problems and put an effort into making the relationship work. He doesn’t believe he made any mistakes, and at one time felt ready to walk away from this relationship. However, he made an effort with attempting a working relationship, he feels.

Sister Wives fans reacted to that on Twitter as well. One noted, “No one wants to hear criticism. But if it’s okay to sling it, you should receive it. Seems like Kody is going through the motions until Meri gives up so that he can say he didn’t walk out. I don’t think he has any intention of being a “husband” to her.”

Meri needs to say to kody that the reason she was so susceptible to a catfish is bc she hasen’t been satisfied sexually in decades. She needs to say that out loud in therapy just to take Kody’s ego down a peg or 2 where it belongs #SisterWives

Meri seems well-aware of the Sister Wives fans who question her decision to stay with the Brown family. She still feels a commitment to their marriage and the extended family. Actually, she helped raise the kids with Kody and her fellow sister wives. She also seems aware that there’s no point in saving their marriage. Meri says that the “love is gone.”

Fans of the show continuously urge Meri to leave Kody, so what do you think about that possibility, especially as the love seems missing completely? Do you think one day she might move on from the family? Sound off your thoughts in the comments below.