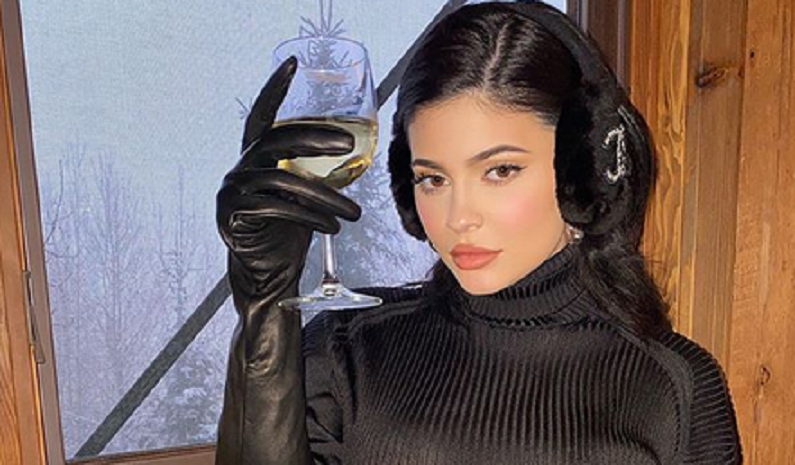 Kylie Jenner is doing some good. She has been asking her followers to practice social distancing. Kylie is also helping with the coronavirus pandemic. But, there’s a good reason as to why Kylie is so concerned about everyone’s health.

Kylie Jenner found herself sick during the 2019 Paris Fashion Week. The reality star was unable to fulfill her work obligations. She revealed on Keeping Up with the Kardashians that she was so sick. And, she said it got so bad that she coughed up blood. Learn more about Kylie Jenner’s mystery illness.

Kylie Jenner went to a hospital in Paris in the middle of filming Season 18 of KUWTK. Her mystery illness was the center of this week’s episode. It couldn’t have come at a better time.

The episode was filmed back in September, according to Heavy. Because of this, it’s obvious that Kylie’s illness has nothing to do the COVID-19 pandemic. However, that didn’t prevent fans from worrying about Kylie. This got her some attention after fans watched the second episode. She took notice of the conversation on social media and revealed the cause of her illness.

“For those wondering, I never had flu-like symptoms!” she wrote. “I had a horrible strep and staph infection in the throat (bleeding from the mouth and all). It was the sickest I’ve ever been.”

Kylie was so sick that she could not fulfill her work obligations at Paris Fashion Week. She asked her friends to attend the event and debut her Balmain palette on her behalf. She announced on social media at the time that she wasn’t able to attend the event because she was “really sick and unable to travel.” She also couldn’t attend the 2019 Emmy Awards alongside Kendall Jenner and Kim Kardashian West.

Now, she wants to make an impact on the coronavirus pandemic. Kylie and Kris Jenner are teaming up with a cosmetics company called Coty. Together, they’re going to produce their own line of hand sanitizers. According to the Economic Times, each bottle will feature a message, reading “dedicated to first responders working to support our communities.”

Coty Inc. is already starting production on the hand sanitizers. And, they will make tens of thousands of hydroalcoholic hand gel sanitizers. They’re for medical and emergency staff professionals in the U.S. and Monaco.

Kylie is donating $1 million to supply protective gear to healthcare professionals who are at the front lines of the pandemic. She’s also been using her platform to create awareness about social distancing. Kylie is urging her young fans to “stay inside” and “practice self-quarantine.”

She posted on Instagram Stories. In the stories, she’s asking people to take this disease seriously. She’s also asking them to stay home. Kylie has become an unexpected poster child for social distancing. Hopefully, her fan base will take this seriously too.

Staying at home is something that she’s used to. She previously revealed that being pregnant prepared her for this. While she was pregnant with her first child, Stormi, she stayed home.

Everyone can learn something from Kylie Jenner, from the way she handles social distancing to how she tackles her own health.

Adam & Danielle Busby DRAGGED For Getting ANOTHER Designer Dog
Is This A Sign ‘Bringing Up Bates’ Will Be Canceled?
Candace Cameron Bure’s Workout Hilariously Interrupted By Furry Beast (SEE VIDEO)
Nick Viall Shares Dating Advice With Fans On Instagram
A New ‘Big Brother’ Baby Has Been Born! Who Gave Birth? [See First Pic]