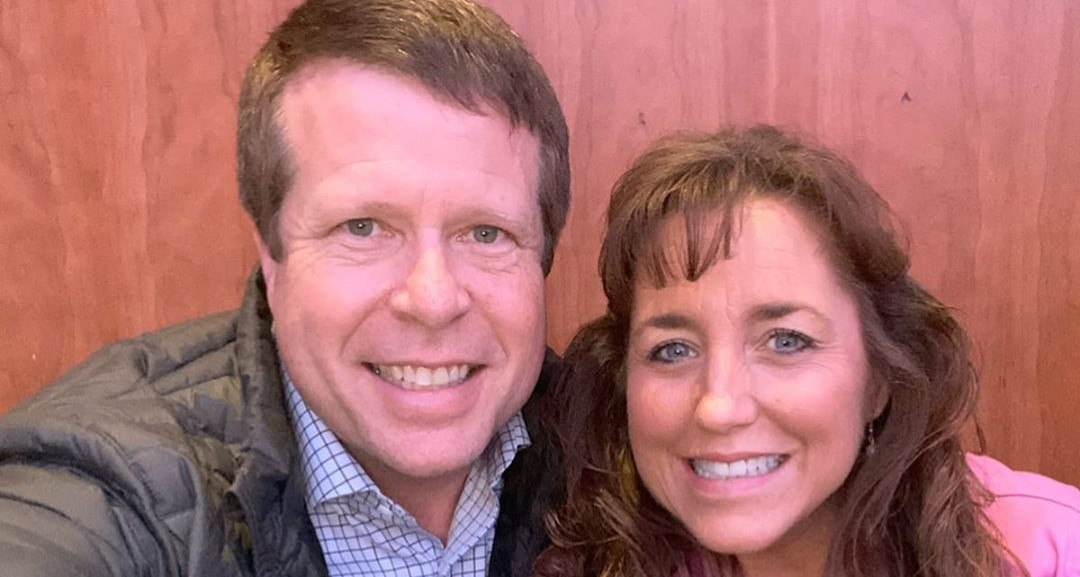 It is a well-known fact that Duggar women are not held to the same standard as Duggar men. Duggar men are the breadwinners. They provide for the family. They make all the decisions. And, the women? Well, they serve their husbands. They have babies. And, they raise their children while tending to the house.

One parent staying at home with the children isn’t necessarily a bad thing.

Now, to be fair, one parent working and the other tending to the house is pretty standard. In today’s society, a lot of families find that both parents must work to afford the cost of living. Things, however, tend to be a little different for reality TV stars. After all, they do earn some form of income per episode they appear in. More over, most members of the Duggar family are on social media. They pick up various social media influencing gigs to earn income that way as well.

Do Duggar woman act a certain way while on television?

“Brainwashed” is a topic of conversation that frequents chatter related to the Duggar family. Some argue that Jim Bob Duggar brainwashes each of his daughters. Some who participate in this conversation believe Duggar women aren’t capable of living in the real world without the guidance of a man/husband. Naturally, this has caused some to grow concerned with what would happen to a Duggar woman if her husband passed away. But, would she just return home to her parents?

A conversation that emerged on a Duggar Snark subreddit yesterday questioned if Michelle Duggar encourages Duggar women to act a certain way on television.

“Does Michelle make her daughter’s talk in that annoying baby voice for the show?” The original poster questioned in a thread a little less than 24 hours ago.

Furthermore, the individual explained in the thread: “I just watched a small snippet of Joy’s video on YouTube and she sounds completely different. Her voice is loud and dominant and she speaks very clearly. Yet on the show she is very soft spoken and mumbles a lot.”

In response to the thread, some noted it may be an unconscious response to being around their controlling parents. Others speculated the daughter-in-laws did it because they wanted to sound more like Michelle.

Another individual chimed in: “It is one thing to to be soft spoken. There are billions of soft spoken people who don’t sound like THAT. It is so forced and fake. I can feel the fake radiating from these women.”

Moreover, many agree Michelle Duggar’s mannerisms were likely the culprit.

Do you think Duggar women purposely talked in “baby voices” while on TV? Sound off down below.