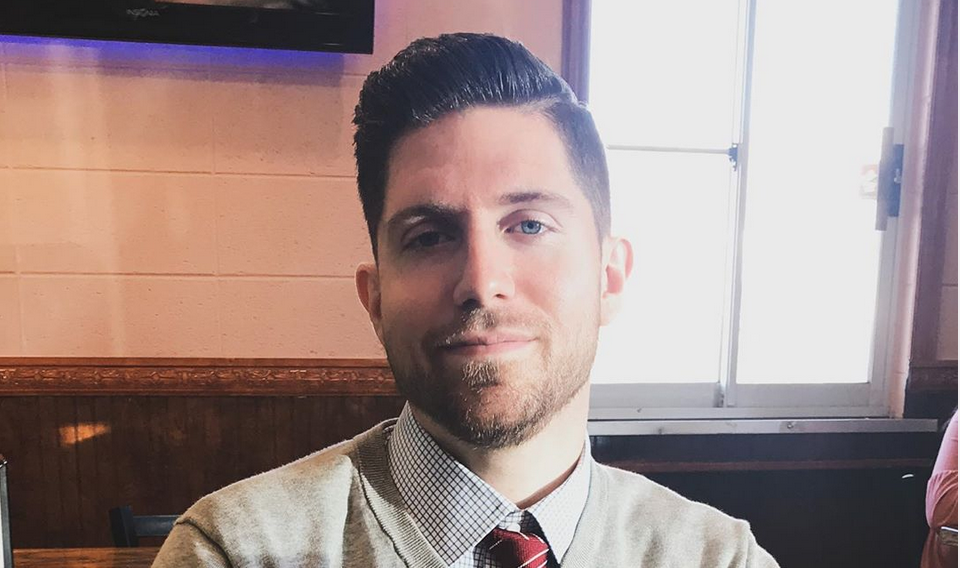 Duggar fans are blown away by Jessa Seewald’s latest project. She’s always building something for the home or working on a project for her kids. She’s clearly got the skills that many of the Duggar kids do. Jessa shared about the new climbing dome she built for her kids in a YouTube video. The video features Jessa building the dome while her kids play in the backyard. They even help her out a little bit along the way.

In response, Jessa received a lot of positive comments. Her followers are loving all the things she’s doing with her kids while they practice social-distancing. Of course, every time she shares a new social media post she does get some backlash. Recently, Duggar fans freaked out over her kids’ latest activity. And, something similar happened in response to her new climbing dome video.

As mentioned, Jessa and her kids built the dome themselves in the video. Her husband Ben wasn’t in the video helping out. At the end of the video, he went outside with the kids and took a look at it. He also helped 10-month-old Ivy climb it. But, he didn’t help out while Jessa was actually building it. Some of Jessa’s YouTube viewers mentioned that and they have an issue with it.

One fan commented, “I just curious as to why Ben wasn’t there to help? Or could he at least watched the kids while it was getting finished??” Someone else said, “Ben was in the house while Jessa put that whole playground equipment together. Gee he’s lazy!” Another Duggar fan said, “Wow where was Ben ? You did that alone with three kids. So unfair.”

Jessa isn’t responding to the comments about Ben. It’s unlikely that she will address this at this point, because she hasn’t said anything yet.

New backyard play equipment! 😍Click the link in my bio to see us unbox, assemble and play! “Can’t go to the playground? Bring the playground to you.” YouTube.com/JessaSeewald

There are a few reasons that Ben may not have helped. The Duggar kids are all pretty handy. They have experience with this kind of thing. So, it’s possible Jessa wanted to do it herself. There’s also a chance that Ben was getting work done in the house. He may have been doing housework or working from home. It’s not clear what Ben’s job is, but he may be working from home during the coronavirus. Also, he could have been inside because Henry and Ivy took naps at separate times during the video. He might have been waiting for them to wake up.

So, do you think it’s a problem that Ben didn’t help Jessa build the climbing dome? Share your thoughts below.

What Podcast Is Michelle Duggar A Guest On?
‘Dirty Jobs’ Host, Mike Rowe, Mourns The Loss Of A Friend
Does ‘MAFS’ Chris Williams Still Own His Restaurant Business?
Danielle Busby Dotes On Her Blossoming Beautiful Daughter Blayke
Katie Thurston Reveals If ‘Bachelor’ Matt James Is A Good Kisser