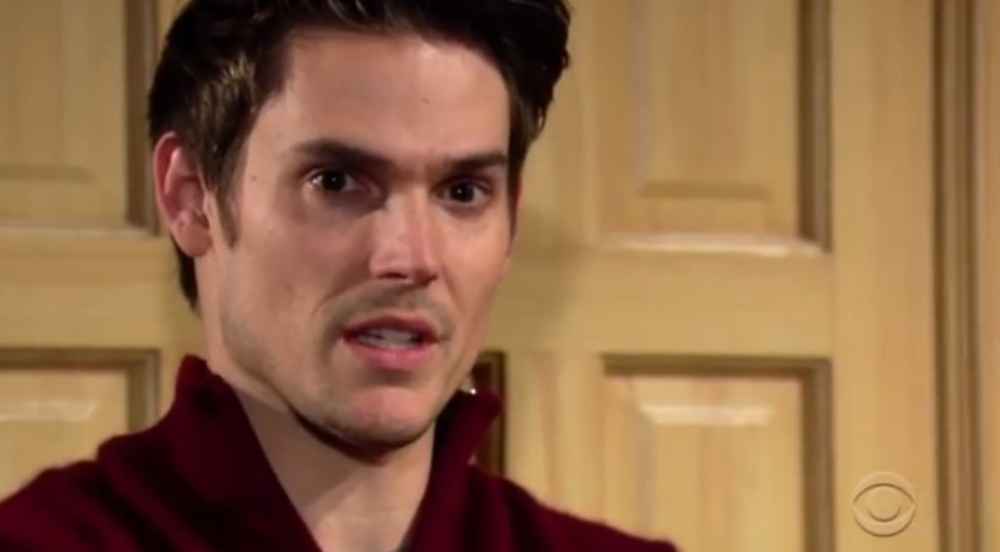 Spoilers for the Tuesday, March 31, 2020 episode of The Young and the Restless reveal plenty of plotting and suspicious activities in Genoa City. What can you expect to see on Y&R?

What’s happening on The Young and the Restless? – March 31

Today’s episode of Y&R shows the drama continuing with haste. There is Adam’s (Mark Grossman) plot against Victor (Eric Braeden) carrying on through Alyssa. Meanwhile, Chelsea (Melissa Claire Egan) is doing her part toward the same ends.

Meanwhile, Abby (Melissa Ordway) and Chance (Donny Boaz) are continuing to do their bit to bring down the evil Phyllis (Michelle Stafford). Let’s have a look at some of the highlights of Tuesday’s episode.

Will Nick and Phyllis hit the brakes on their relationship? Plus, Adam has a special delivery for Victor. You won't want to miss #YR this week! pic.twitter.com/ixDszlZGTP

Adam still trying to bring down Victor on Y&R

As always on The Young and the Restless, Adam is continuing his drive against Victor. He has a couple of aims. He wants, if humanly possible, to make his father love and respect him enough to make him CEO of Newman Enterprises. If Adam can’t achieve any of these ends, he aims to destroy his dad. A lovely example of a true family spirit, as always. Oh, plus he has a special delivery for Victor!

Meanwhile, Adam has managed to convince Alyssa Montalvo (Maria DiDomenico) to investigate her father AJ’s death. As noted by Soaphub, he promised to print whatever information she can find in his online newspaper, which might not be true journalistic integrity.

Do you remember the days when Chelsea was terrified of Adam? She wouldn’t speak to him on the phone and totally refused to allow him to see Connor (Judah Mackey). Nowadays, whatever Adam does, it’s totally cool with her. So cool, in fact, that her main aim in life now is to help Adam get whatever he needs.

Meanwhile, Chance is being blackmailed by Phyllis over the crime he committed with Adam. She needs to be stopped and Abby and Chance are teaming up to do just that. Life certainly does get complicated, doesn’t it? Never mind that both sides are doing pretty much the same thing – who is really the good guy or gal here?

With the current COVID-19 pandemic, staying home on the couch and watching your favorite soap opera is a great way to pass the time. Watch today’s episode of The Young and the Restless to catch up with all the plotting, intrigue, scandal and so much more on the CBS Network weekdays.