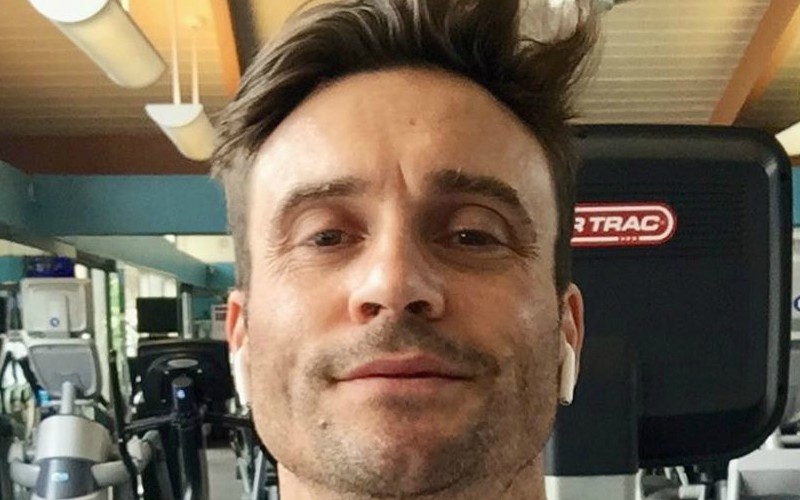 Supercouples were a huge thing on soap operas in the 1980s. Very few couples reach that status these days. However, by soap standards of turmoil and reunions, Lily & Cane will go down in history as a super couple.

Lily (Christel Khalil) and Cane (Daniel Goddard) are one of the most popular couples on The Young and the Restless. The couple split up and reconciled several times throughout the years. Cane and Lily overcame infidelity, prison, cancer and everything the soap threw at them. Including Cane’s presumed death.

However, the actress, Christel, chose to drop to recurring status on the Y&R in 2018. As a result, Lily left town after Neil’s (Kristen St. John) funeral to work with prison inmates. The show considered recasting but ultimately sent the character out of town.

Daniel cited the loss of Lily and Neil as the main reason behind his exit from the soap.

The entire soap opera community was shocked by beloved actor Kristoff St. John’s death in early 2019. He had played Neil Winters (Lily’s dad, but not biologically) for 25 years before his unexpected passing.

Daniel worked closely with Kristoff because Neil disapproved of the relationship between Lily and Cane at first. He often credits Kristoff as his mentor. Daniel was one of the many cast members of The Young and the Restless who were hit hard by Kristoff’s passing.

Happy birthday to the greatest to ever do it… My man! It’s not the same without you. #ripkristoffstjohn #sayhisname

‘Shocked and Gutted’ Over Exit

The out-going Y&R star joined the show in 2006. He left briefly but quickly came back to the soap. After 13 years, he announced on Instagram that he is leaving the show.

“It is with a heavy heart that I share the news that I will no longer be part of the cast of the Young and the Restless. I am as shocked and gutted as you are. […] But sadly it seems that without Neil and Lily there just is no Cane.”

It is with a heavy heart that I share the news that I will no longer be part of the cast of the Young and the Restless. I am as shocked and gutted as you are… I almost didn’t post but I felt that the most loyal & loving fans an actor could wish for deserved to know and watch the last story arc knowing the rich meaning behind it. I am forever grateful for the 13 years I have been a part of the Y&R family… but sadly it seems that without Neil and Lily there just is no Cane. 💔 #yr

The Young and the Restless Faces Steep Decline In Ratings

After 30 years of being the #1 rated soap opera, Y&R tumbled in the ratings over the summer. Many suggest that the mass exodus of several major veteran characters as the reason. Christel is one actress they lost, along with Eileen Davidson. The show’s head honchos tried to replace beloved characters with new ones. The results were disastrous.

Tune in to The Young and the Restless weekdays on NBC for Daniel’s final shows.