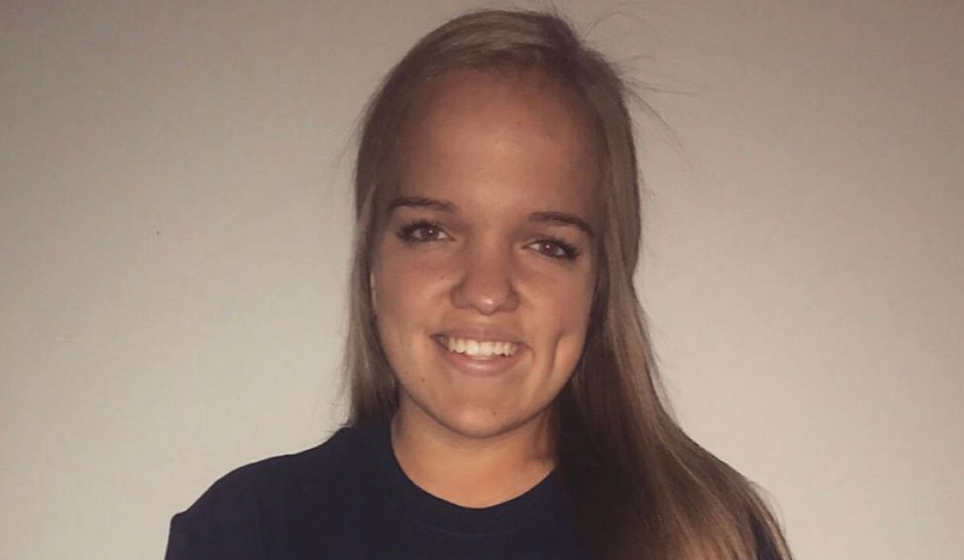 Elizabeth Johnston of 7 Little Johnstons has a boyfriend. Fans of the show might recall her previous boyfriend James Burdette. Her breakup with James was a pretty big deal at the time. On the show, fans have been able to see Elizabeth’s experience with love. She’s had her fair share of heartbreak. Fortunately, she’s been able to move on and seems to be doing well with her new boyfriend.

Due to filming and production time, the season is a little bit behind on where the family’s at right now. So, thanks to Elizabeth’s Instagram account, fans already know about her boyfriend, Brice Bolden. When the show airs new episodes, fans will get to know Brice a little better and learn more about their relationship.

In the clip, it appears that the two of them are obsessed with each other. Elizabeth says he’s “super sweet.” And, Brice says that she’s been “too amazing.”

In the 7 Little Johnstons clip, Brice says, “Liz is great. I love being with her, and I would love to be with her for a very long time if she wants me to.”

At one point in the clip, Elizabeth says she is confused and wonders why Brice doesn’t care about her height. He says it’s not a big deal to him at all. He says it’s no different than dating an average-sized person. And, he seems to love her the way she is. Both Brice and his parents seem to like Elizabeth. Elizabeth explains that people weren’t so nice to her about her height in previous relationships and friendships. So, that’s why she was worried.

What’s next on 7 Little Johnstons?

The Season 7 premiere of the show airs on Tuesday, March 31. A lot has happened since viewers last got a glimpse of the family’s life. So, there’s plenty to look forward to in the upcoming season.

Because the kids are growing up, there’s a greater focus on their school life. Plus, we’ll see how school, grades, and their social lives affect each of them. Anna will graduate this season. Jonah will wrap up his freshman year of college. Alex and Emma will head to eighth grade together. Some romance might even be in store.

As mentioned, this season does focus on Elizabeth’s relationship with Brice. So, fans will get to watch their relationship progress.

So, what do you think of Brice and Elizabeth together? Will you be watching the Season 7 premiere? Leave a comment below.